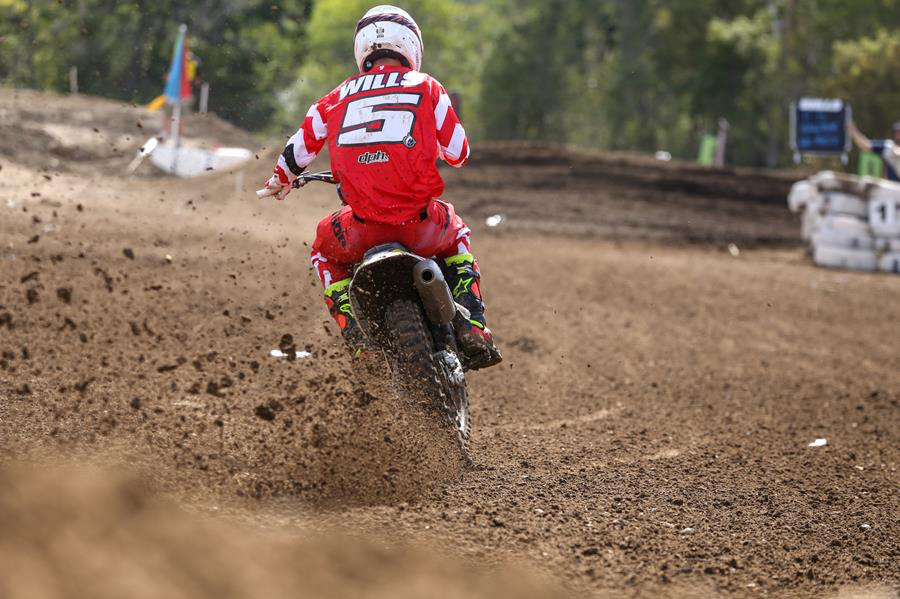 Dylan Wills is to miss the Coolum finale due to the injury sustained to his knee prior to round nine.
The tenth and final round of the MX Nationals is upon us and the DPH Motorsport Factory Husqvarna Racing Team is looking forward to closing the book on the toughest motocross season in the outfit's history.

The team's newcomer and rookie MX1 racer, Callum Norton, will be the sole rider this weekend, as MX2 racer Dylan Wills is to miss the Coolum finale due to the injury sustained to his knee prior to round nine.

"It's not the way I wanted to sign off from the 2018 Championship, but Dale, Boyd, my family and I all feel that the best decision, looking at the bigger picture, is to rest and focus on the next chapter of 2018: Supercross." Wills explained.

"I'll still be at the track this weekend supporting Callum, with my FC250 on display, while I chat with fans and friends, so if you're at Coolum, make sure you come past the DPH transporter." 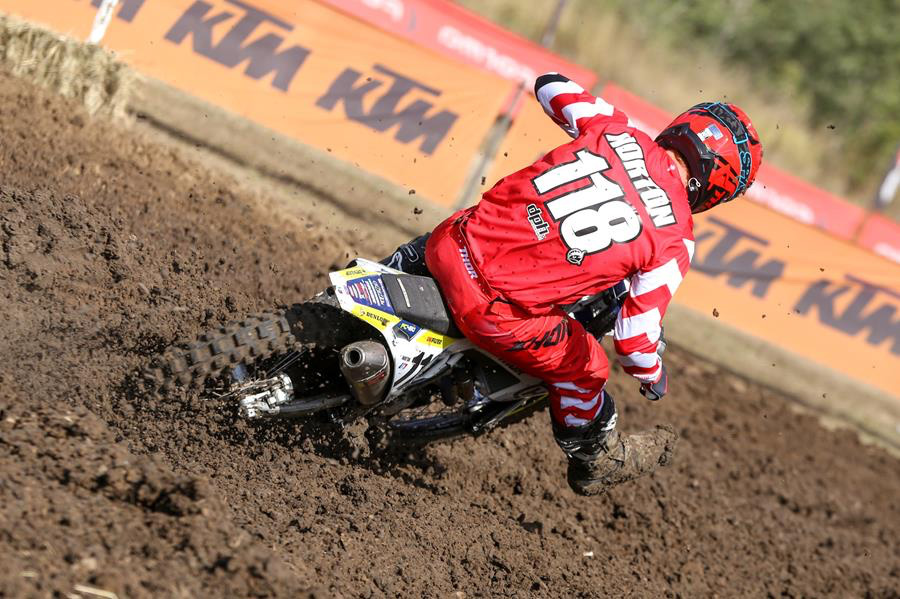 "I feel for the DPH crew coming into this weekend," Norton commented. "I've had the privilege of seeing how hard they work day in and day out to win, so to finish the year without either of their main racers has to be tough.

"The flip side is that it's a great opportunity for me, and I'll be doing everything I can to give the team and all our sponsors something to cheer about come Sunday. I don't feel any pressure, but I am confident that I can keep pushing and improve on last weekend's results to finish the season strong."

Dale Hocking, DPH team owner knows that injuries are part of racing, is looking forward to having Wills back healthy ahead of the opening round of the Supercross championship.

"After coming off a round win just a few short weeks ago, it's tough to confirm that Dylan won't be lining up at Coolum this weekend, but that is racing." Hocking commented. "The reality is that after last weekend he can't move forward in the championship, and with the current points gap, he can't slide too much further in the standings either, so rather than risk further injury for no gain, he'll instead focus on healing and beginning his new program for Supercross.

"It does mean our sole rider this weekend is Callum. If you'd told me we'd be fielding a single rider, a rookie in MX1 no less, in the final round, I would have had a hard time believing it, but this is the situation we're in.

"Looking at it from another direction, we have a strong history of helping riders to lift to another level in their career, and we're all right behind Callum. He's shown speed, maturity and fitness, and at almost 18, he has a long future ahead of him."