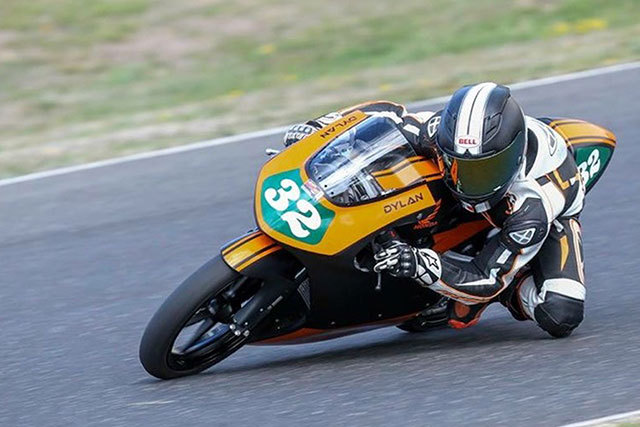 It was the 14-year-old's first time on the national stage after he finished fourth in his first race in the coveted Moto3 class on Saturday, April 16, fourth in his second race, and finished in fourth-place again during difficult, wet conditions in his third and final race on Sunday, April 17.

Whiteside clocking one of his fastest lap-times of 1:45.818 during Lap 5 in Race 2. ‰ÛÏI love the thrill of going fast,‰Û 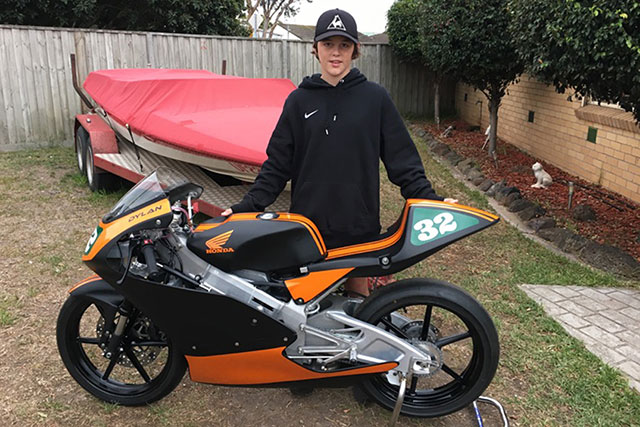 ‰ÛÏThroughout the whole weekend there was good racing. I was battling between first and second and I managed to just get over the line so I was happy with that,‰Û