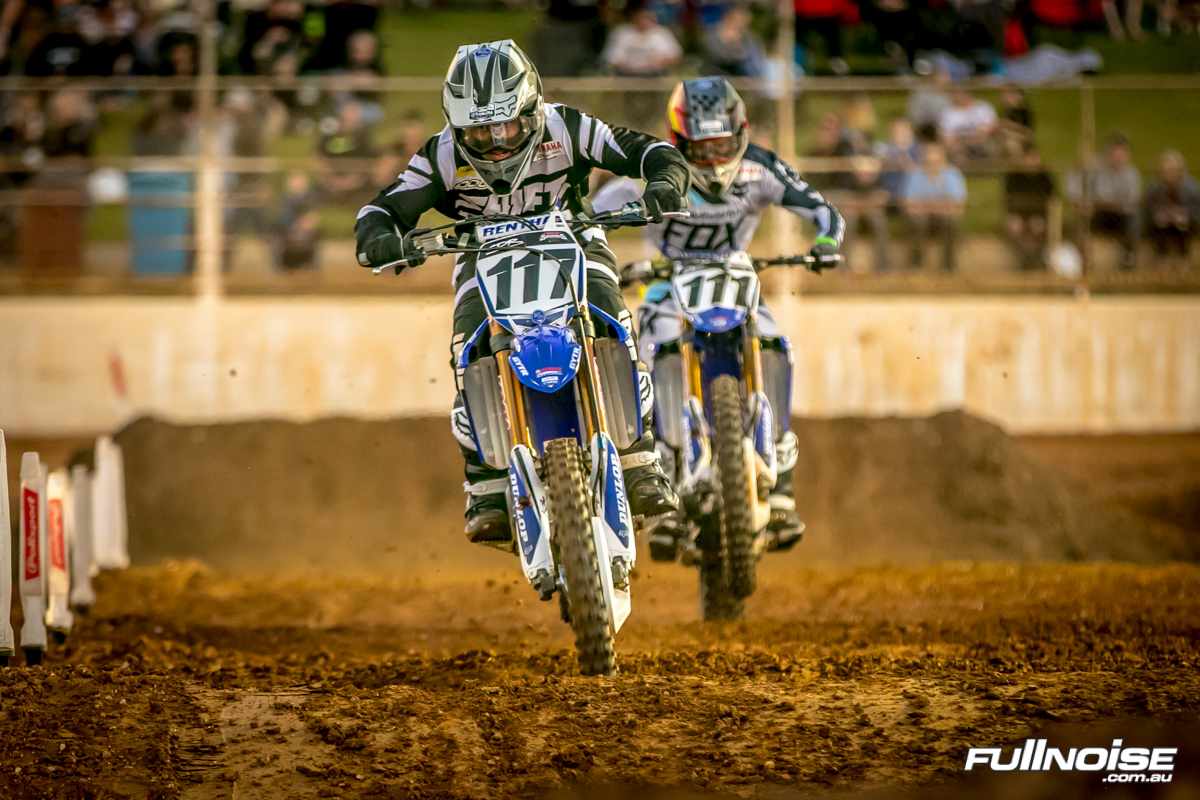 Dylan Long has secured his best result since joining the CDR Yamaha team with a stunning second place finish at round three of the Australian Supercross Championships held at the Adelaide Motorsport Park on Saturday Night.

Long has consistently improved since returning from injury mid way through the year and is now beginning to hit full stride as his fitness, race craft and speed return to 100%. With each passing rounds, Long has steadily improved with 7-4 results at the opening round and the podium result was a great reward for him and the CDR Yamaha team after putting in the hard yards over the past few months.

‰ÛÏIt feels awesome to finally get back up on the podium, my first time with CDR Yamaha,‰Û 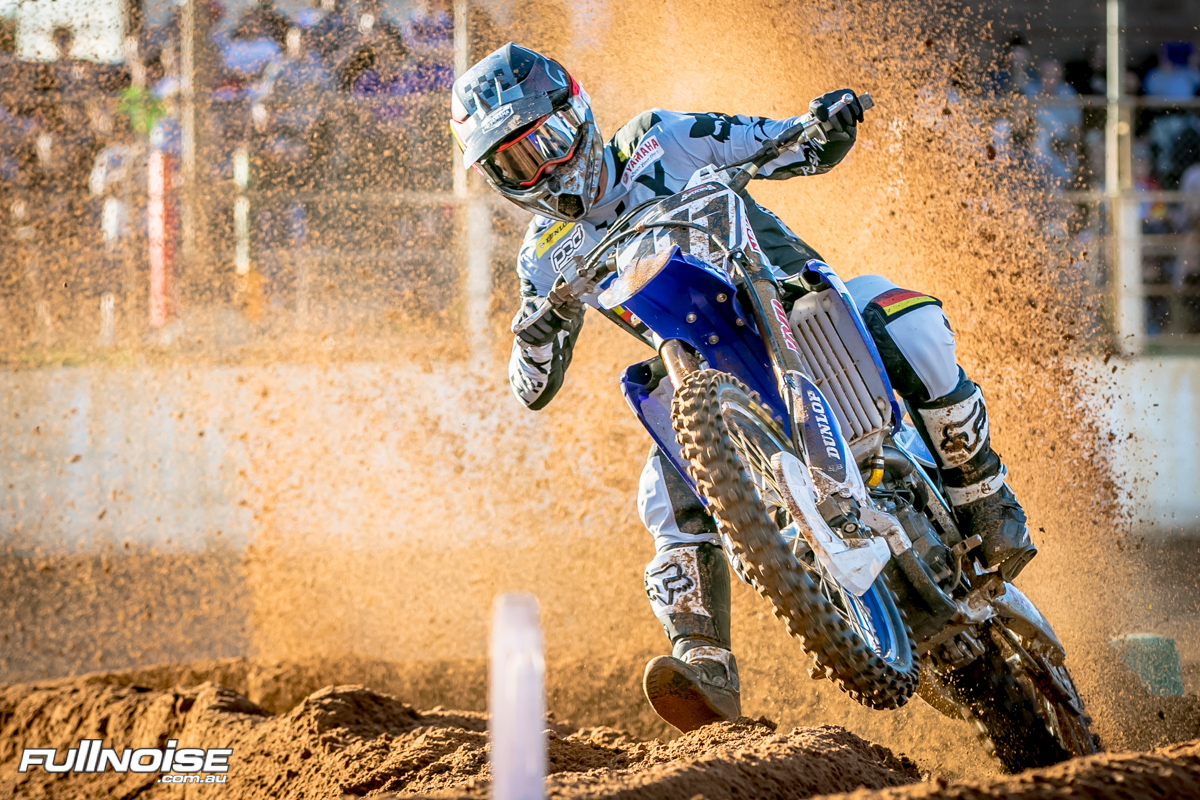 Ferris gated well in the main event and was inside the top four when the field roared into turn two. The rider in front of Ferris miscued a double jump and went down and left Dean with no where to go and was caught in the carnage and also hit the deck.

Ferris remounted in last place and began to drag his way back through the field. He quickly charged his way to sixth place, then put on two aggressive moves to move into fourth. But with only a handful of laps remaining, Ferris was unable to improve his position and had to settle for a hard-fought fourth place.