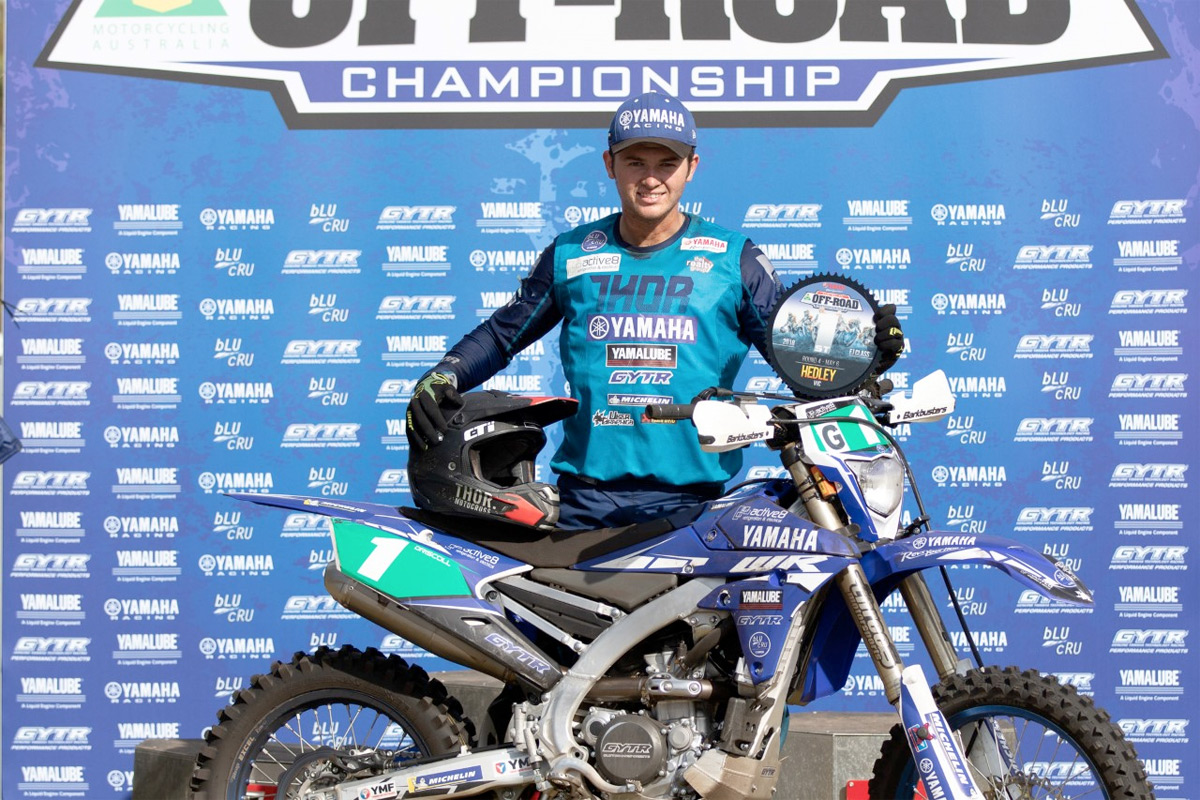 Driscoll, the reigning EJ champion, showed not just the speed to dominate his class but also posted times well inside the top 10 as he smashed his way around the Hedley course
Yamaha Racing enjoyed more success at rounds three and four of the Australian Off Road Championship (AORC) with Michael Driscoll and Jess Gardiner dominating the EJ (Under 19) and Women‰Ûªs divisions respectively, held at Hedley, over the weekend.

On a tough layout and in dry and dusty conditions, bLU cRU Racing‰Ûªs Michael Driscoll powered his WR250F to two commanding round wins over the weekend and cement his spot at the top of the EJ points tree, after four rounds.

Driscoll, the reigning EJ champion, showed not just the speed to dominate his class but also posted times well inside the top 10 as he smashed his way around the Hedley course. Saturday saw Driscoll take the class win in all three sprints ran on the day and notch a very respectable eighth outright and then improved to seventh outright on Sunday across the five sprints held while still maintaining his unbeaten U19 streak.

‰ÛÏThe weekend went well for me and I really enjoyed the course at Hedley,‰Û 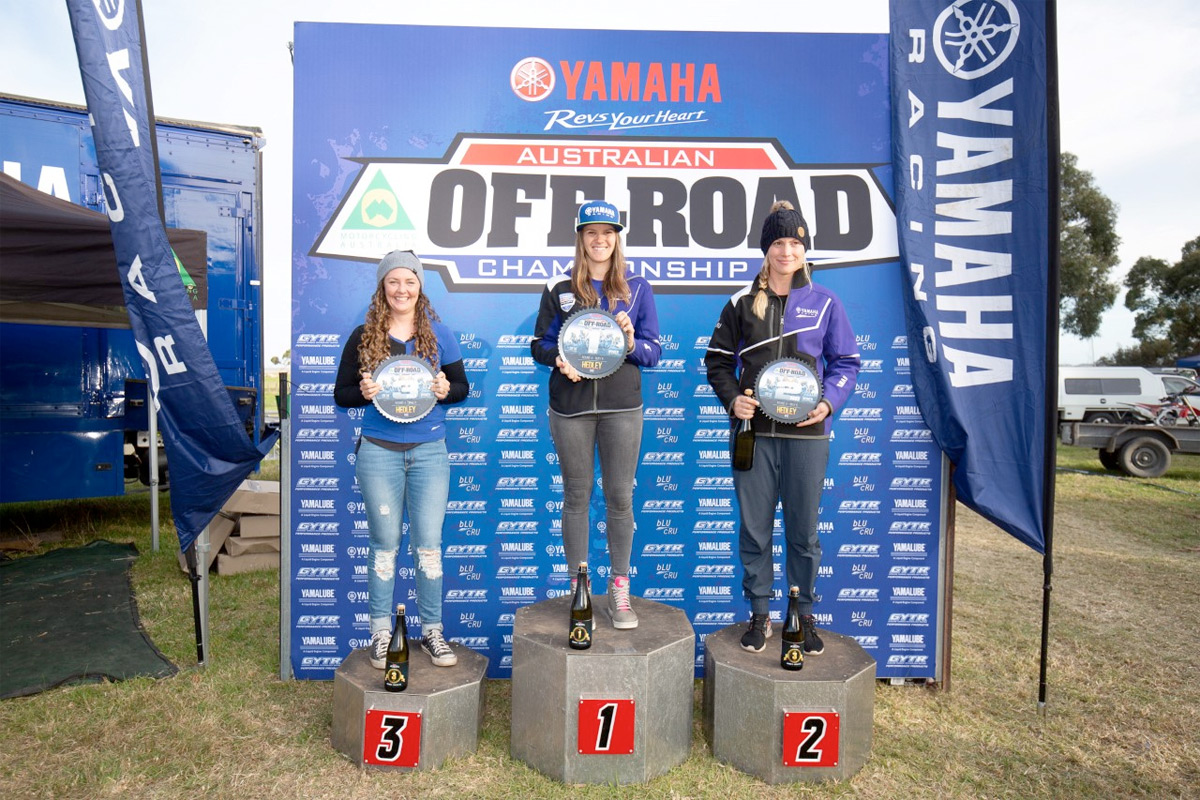 Jess Gardiner lead home another all Yamaha sweep in the Women's class
Jess Gardiner matched the results of Driscoll, taking both round wins in the Women‰Ûªs division in a strong display that saw her climb to the top of the points chase. Her weekend didn‰Ûªt start out perfectly with some crashes in the opening sprints but she gathered herself well and fought back to take the win for the day.

But Sunday was all Gardiner and she won all five sprints and turned in her best performance of the year. The double victory has now drawn her level with long-time rival, Jemma Wilson after four rounds.

‰ÛÏI‰Ûªm so happy to get the win on both days and bounce back after a not so good weekend at the opening rounds,‰Û