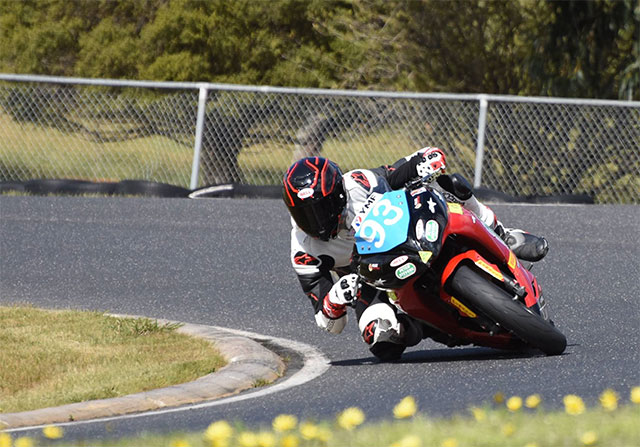 Drew, 17, finally claimed the national title that he was long-craving, after narrowly missing out on the title by 17 points at last year‰Ûªs competition. The budding rider finished on top of the table with an impressive total of 303 points, 14 points ahead of Tom Toparis (NSW) and 46 points ahead of Sam Condon (NSW).

‰ÛÏIt‰Ûªs really hard to put into words. It‰Ûªs so exciting to win my first Australian title. We only finished third overall for the final round (Round 6), but all we had to do was finish in the top five or six places in the last round, and we did that and we came away Australian title,‰Û 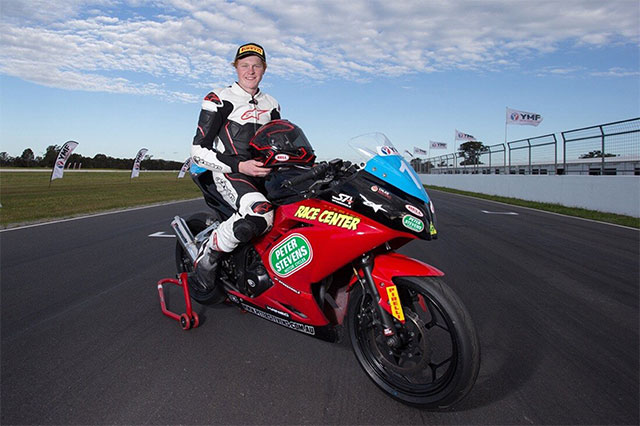 Drew Sells at Winton after his Up to 300 Production class title win at the Australian Superbike Championships
With his first national title under his belt, Drew‰Ûªs dream of one day competing against the best racers in the world, like at the MotoGP taking place at Phillip Island later this month, is a little bit closer. ‰ÛÏI hope to make it big like those guys, for sure. I‰Ûªd like to be right up there as one of the top Australian riders.‰Û