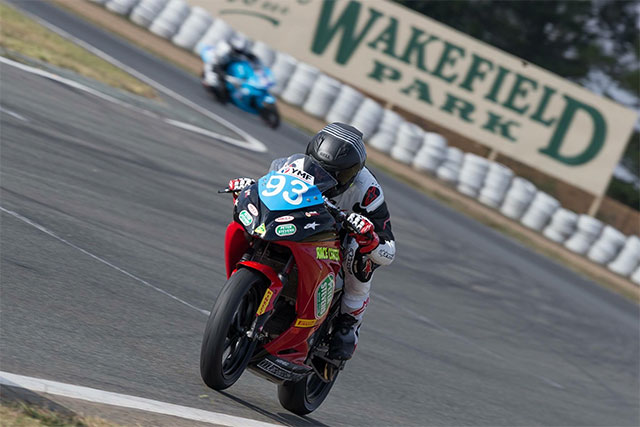 Kilsyth, Vic, road racer Drew Sells got his Victorian road racing season off to an emphatic start after winning all three races, breaking up to 2 lap-records in the process, to claim the overall round win in the 350cc Production Class at the opening round of the 2016 Pirelli Motul Victorian Road Racing Championship at the State Motorcycle Sports Complex at Broadford last weekend, April 9-10.

In qualifying, Drew clocked his fastest time around Broadford on his Kawasaki Ninja 300 with a 1:05.038.

‰ÛÏWe qualified on poll with the lap-record, then we went (and won) three out of three races, and also broke the race lap-record in the process,‰Û 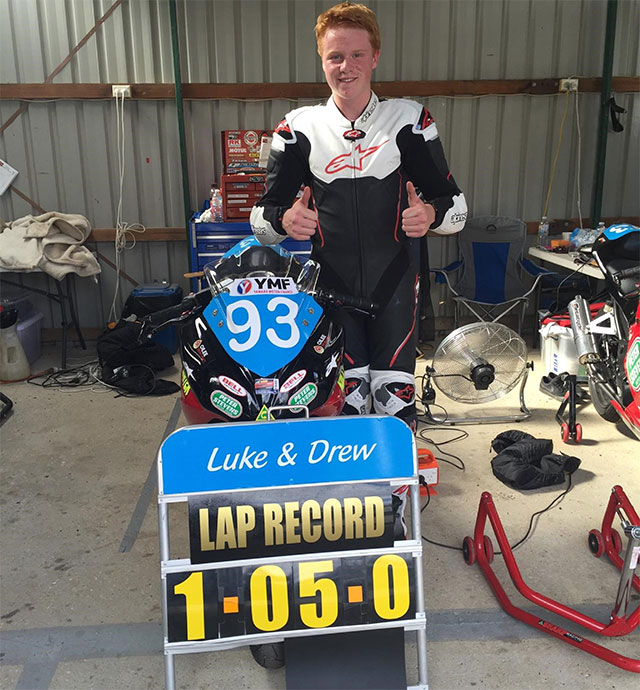