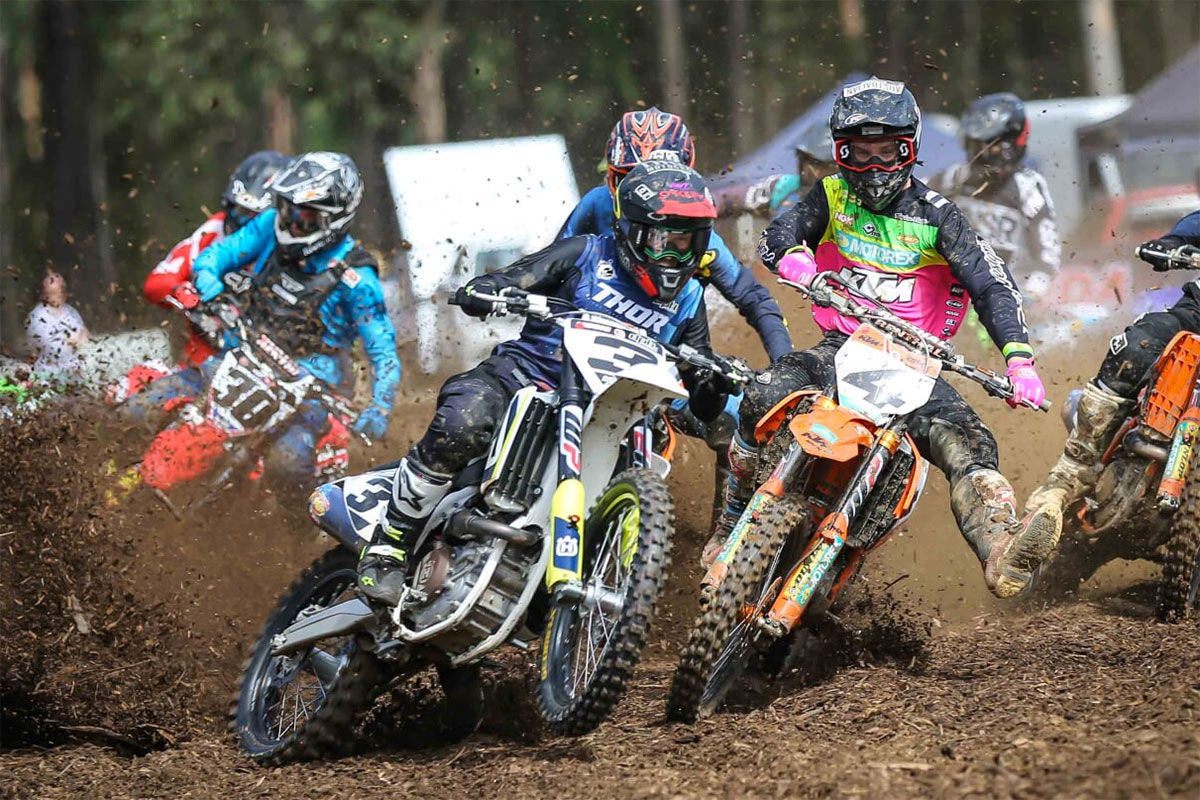 Victorian Kade Mosig will be looking to going after the MX1 class crown this year with DPH Motorsport and Husqvarna. Image Credit: MXfotos
DPH Motorsport has confirmed its new partnership with Husqvarna Motorcycles to become the official Factory team along with confirming the signing of Kade Mosig and Dylan Wills to contest the MX1 and MX2 titles respectively.

The new look DPH Motorsport has moved into a new facility while the riders get to know their new machines before the Pirelli MX Nationals commence on April 15 in Newry, Victoria.

"It's been tough to stay quite on this for so long, but we really wanted to make sure everything was in place before we opened up on our plans for 2018 and beyond," Team Owner, Dale Hocking, said. "We had a long association with Yamaha where we were able to achieve considerable success and I thank them for their support, however we are an ambitious crew and to be recognized by one of the fastest growing brands in the motorcycle market to help them replicate the success they are receiving in racing around the world is an honor and we can't wait to go racing".

For DPH Motorsport, Husqvarna was a natural fit with the machines proving to be competitive out of the box and incredibly reliable the world over, while also having a clear opportunity here in Australia, and the sentiments were mirrored when talks began with Husqvarna General Manager, Jeff Leisk.

"DPH Motorsport is a proven championship winning team, we are excited and motivated to join them in their quest to achieve even more success with Husqvarna Motorcycles," Leisk said.

Kade Mosig, who proved yet again in 2017 that he was a title contender with 3rd in the championship, is motivated by the additional support from Husqvarna.

"I'm pumped to re-sign with DPH Motorsport with the support of Husqvarna for 2018," the 28-year-old said. "I had a great year in 2017, I felt at home with the team and I was able to concentrate on my riding and continually improve. I'm really enjoying the FC450, I feel comfortable on the bike and with some awesome brands and people in my corner like Dunlop, Husqvarna, Motorex, WP, Oakley & Thor, I feel like I can achieve my goals in 2018. I can't wait for the gates to drop on the first race of the year!" Mosig concluded. 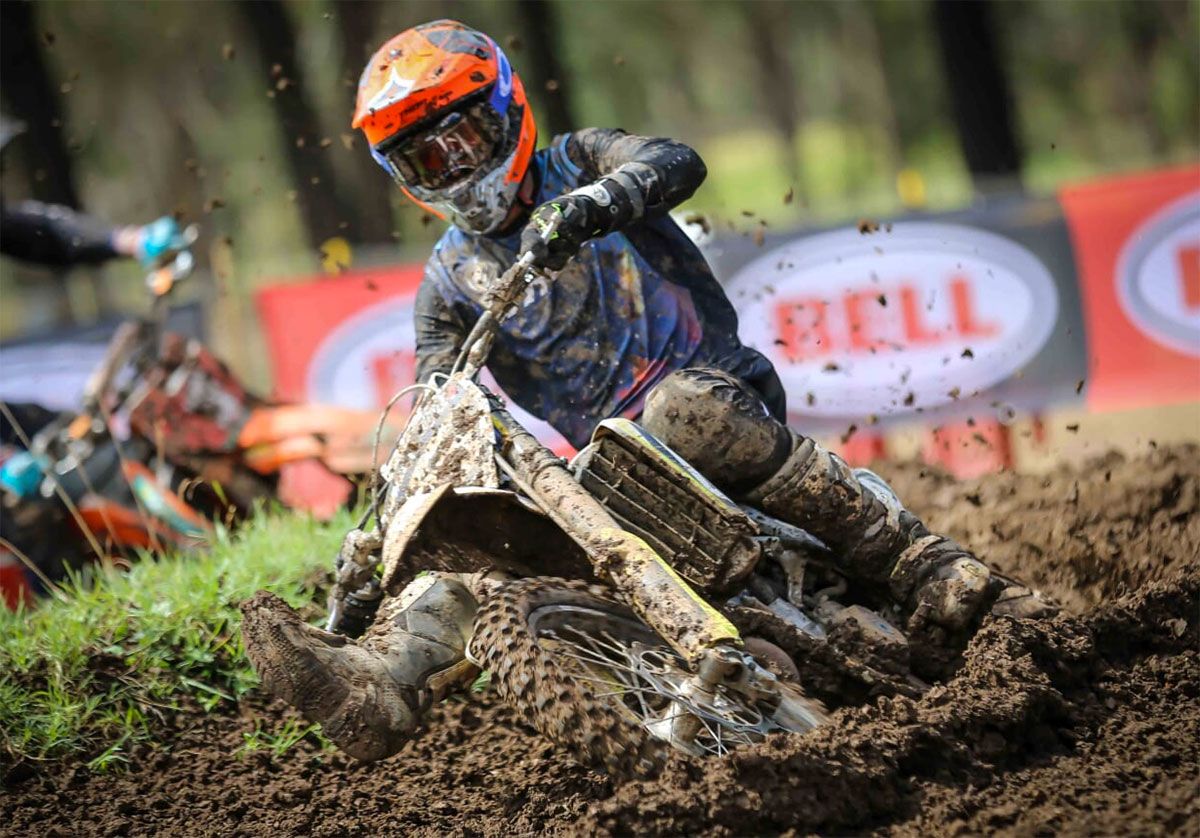 "To finally have an opportunity like this a dream for me," Wills said. "Factory support with a reputable team is what all riders strive for, so 2018 is an important step in my career for sure, and I'd like to thank everyone involved for the opportunity. There's a little pressure on me now with all this infrastructure around me but to be honest, it's no more pressure than what I put on myself every day to achieve my own goals, so I'm just excited to get things underway."

With the season kicking officially kicking off mid-April, there's plenty of work to be done by both riders and mechanics in preparation to take on Australia's best. 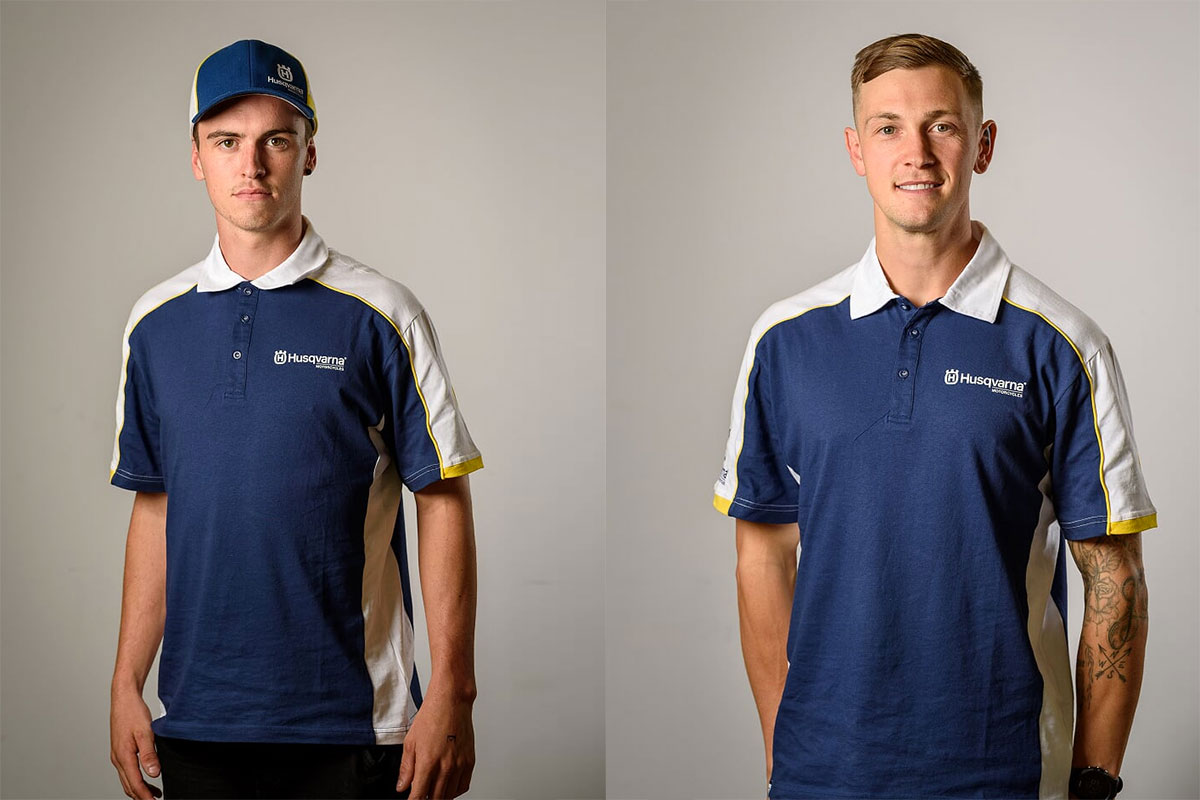