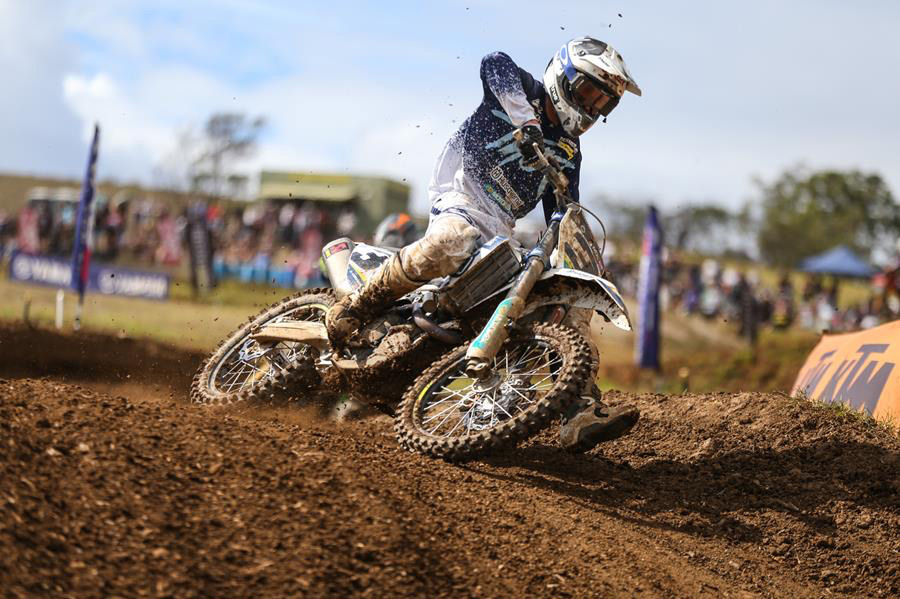 The DPH Motorsport Husqvarna Factory racing team heads to Wonthaggi, Victoria, for the first of two double-header rounds of the MX Nationals, where Kade Mosig and Dylan Wills will battle it out on both Saturday and Sunday over a total of four races each.

Sitting ninth in the MX2 championship, Dylan Wills is looking to build on the positives from the first two rounds and bring home another solid points haul, while MX1 contender Kade Mosig, currently in sixth, is motivated to put himself back into the top three after leaving the last round dissatisfied.

"We're excited to get back racing! We've had a couple of weeks off since round 2, and we're confident that both riders and bikes are ready to race two days, back to back Kade and Dylan have been working hard, both individually and together, to ensure they're ready for Wonthaggi.

"With two days of racing, we expect the track to get pretty chewed up, and it will be interesting to see how the results change from Saturday to Sunday. The strongest, fittest and most prepared will rise to the top come Sunday afternoon, that's for sure" said Dale Hocking, DPH Husqvarna team owner. 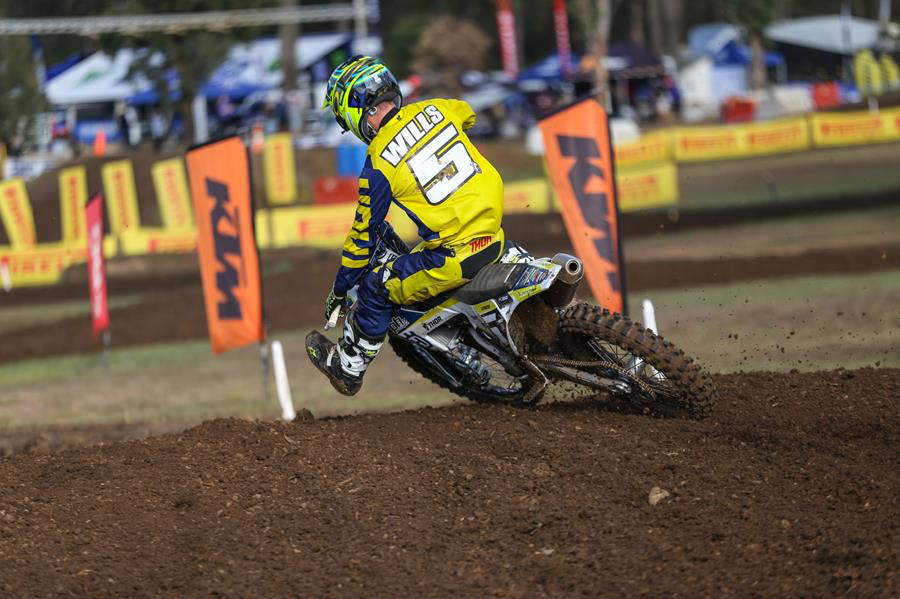 "I wasn't satisfied with my result at Appin, so I've worked hard in the three weeks, training, increasing the load, so I'm ready for the four 30-minute races over the weekend on what I think will turn into a brutal Wonthaggi race track. " FC450 pilot Kade Mosig said.

"It's a critical weekend to gain in the championship, the first like it in a long time for us, and I'm looking forward to the challenge."

"I‰Ûªm looking forward to the double header this weekend in Wonthaggi, Kade and I have been working hard for quite a few weeks to make sure we‰Ûªre as well prepared for this two day format as we can be and I think we as prepared as we can be!" Wills commented.

"I‰Ûªve based myself in Melbourne between these rounds so I can work closely with the team and I think it‰Ûªll help me in the long run, the FC250 is awesome and I‰Ûªm feeling good so I‰Ûªm excited to go racing with DPH crew!"