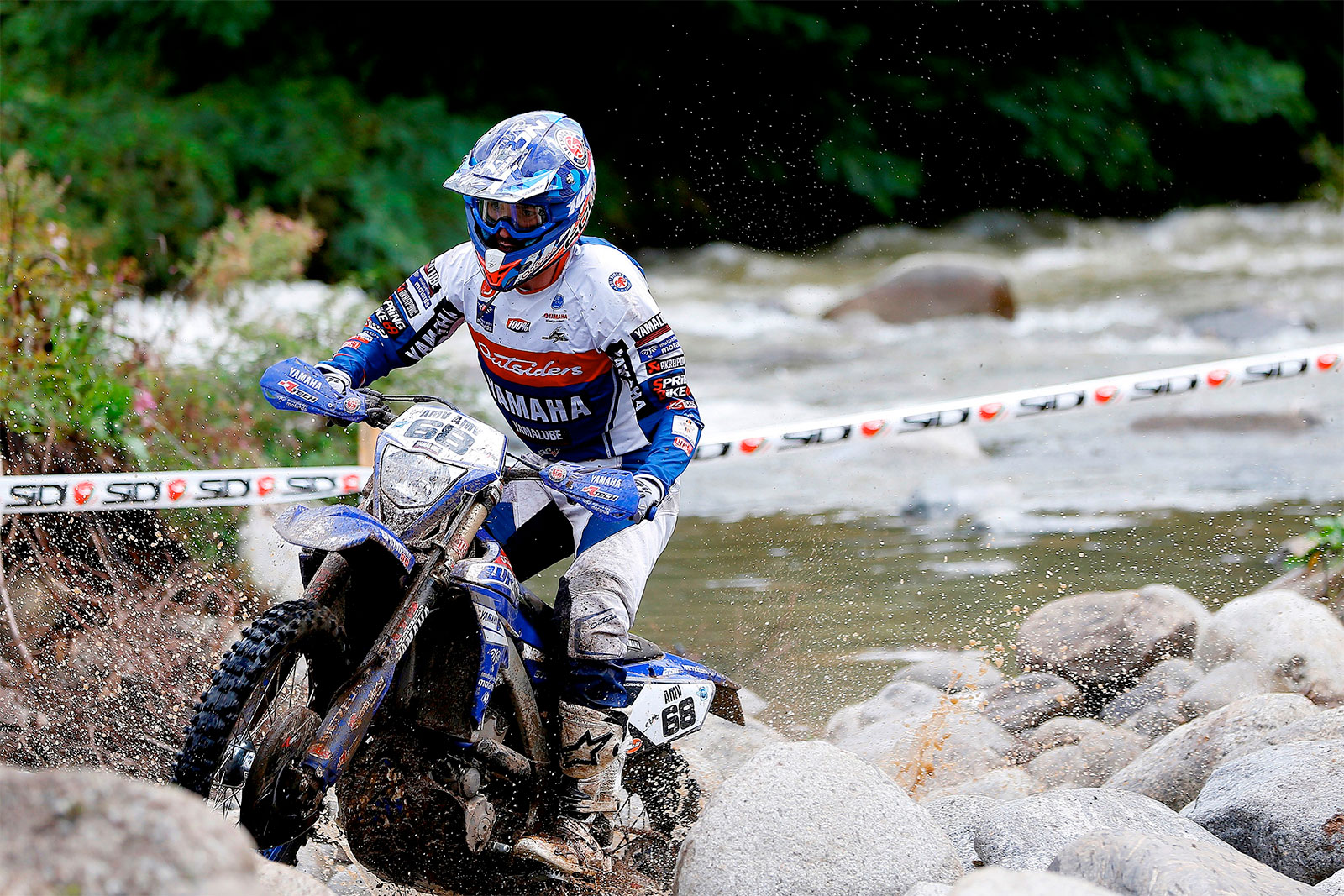 Starting the weekend with a positive third place result in the short opening SuperTest, the WR250F powered rider was a force to be reckoned with during the first full day of racing.
Making light work of a tough round six of the 2018 FIM Enduro World Championship in Edolo, Italy, Jamie McCanney twice finished as runner-up in the highly-competitive Enduro 1 category at the GP of Italy.

Featuring challenging special tests in muddy and wet conditions, the GP of Italy was tough both physically and mentally for all competitors. Back to competitive fitness following his shoulder injury at the previous round of the series, Jamie McCanney entered the GP of Italy focused on collecting as many points as possible for the championship.

Starting the weekend with a positive third place result in the short opening SuperTest, the WR250F powered rider was a force to be reckoned with during the first full day of racing. Posting times inside the top-three in 11 out of 12 tests, McCanney secured the runner-up spot in the 250cc class.

On day two McCanney posted top-three times in all but two tests, to secure his second consecutive runner-up result in the Enduro 1 category. Despite being unable to score points at the GP of Trentino due to his shoulder injury, Jamie remains second in the provisional Enduro 1 World Championship standings. With two rounds still to be contested, he is now 24 points behind provisional leader Brad Freeman. 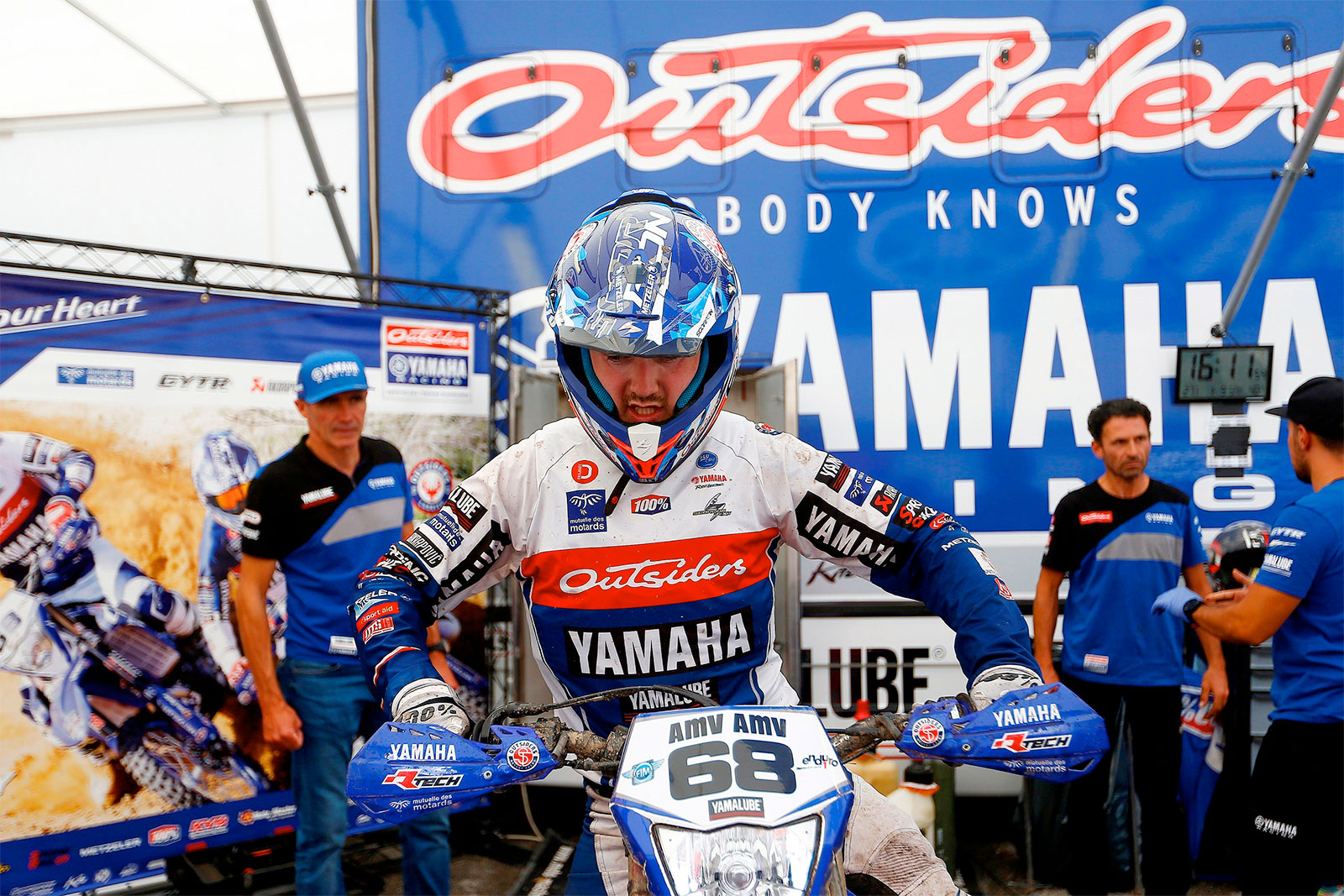 Jamie McCanney and the Outsiders Yamaha Official Enduro Team return to action in Methamis, France for the penultimate round of the 2018 Enduro World Championship on September 22/23. 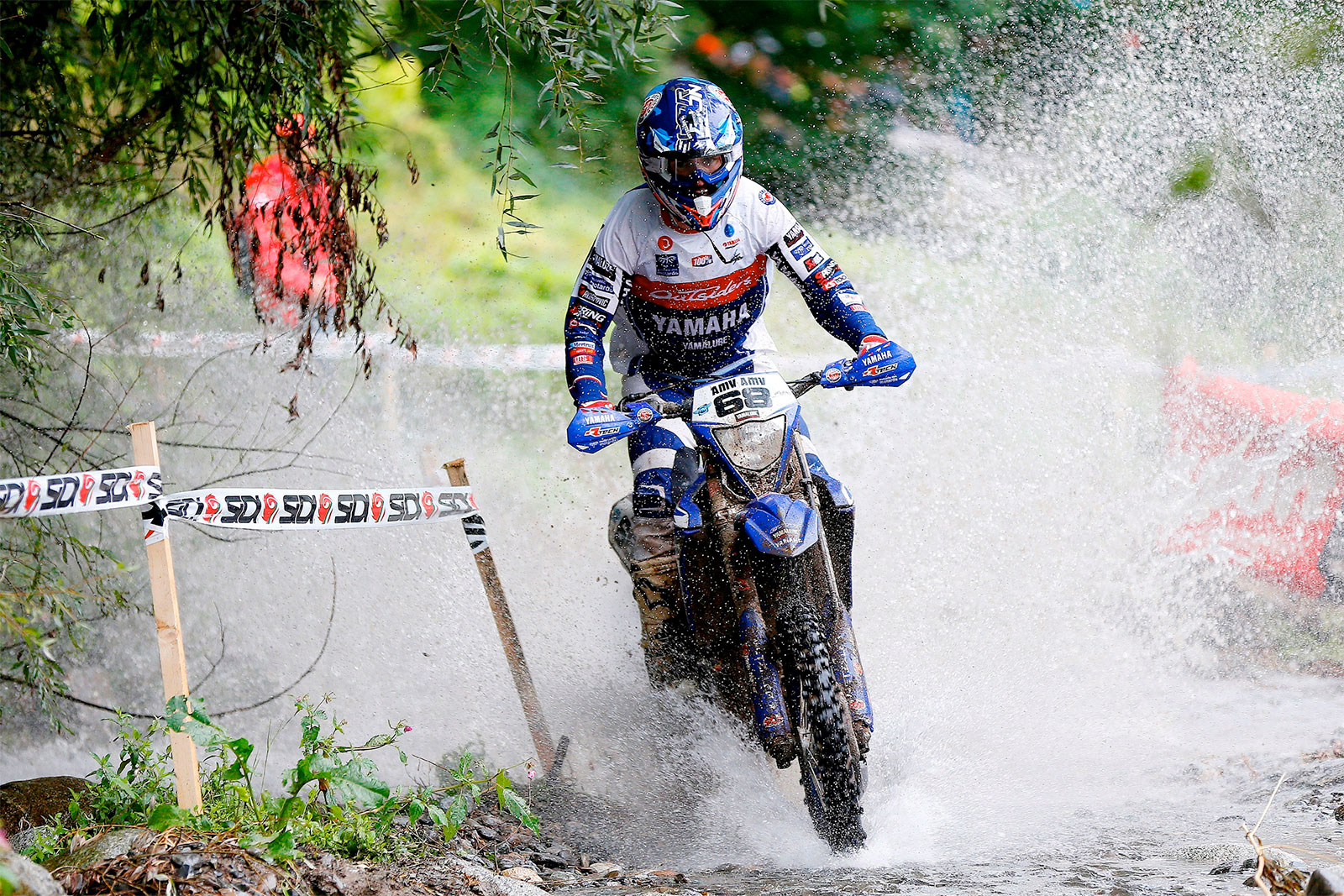