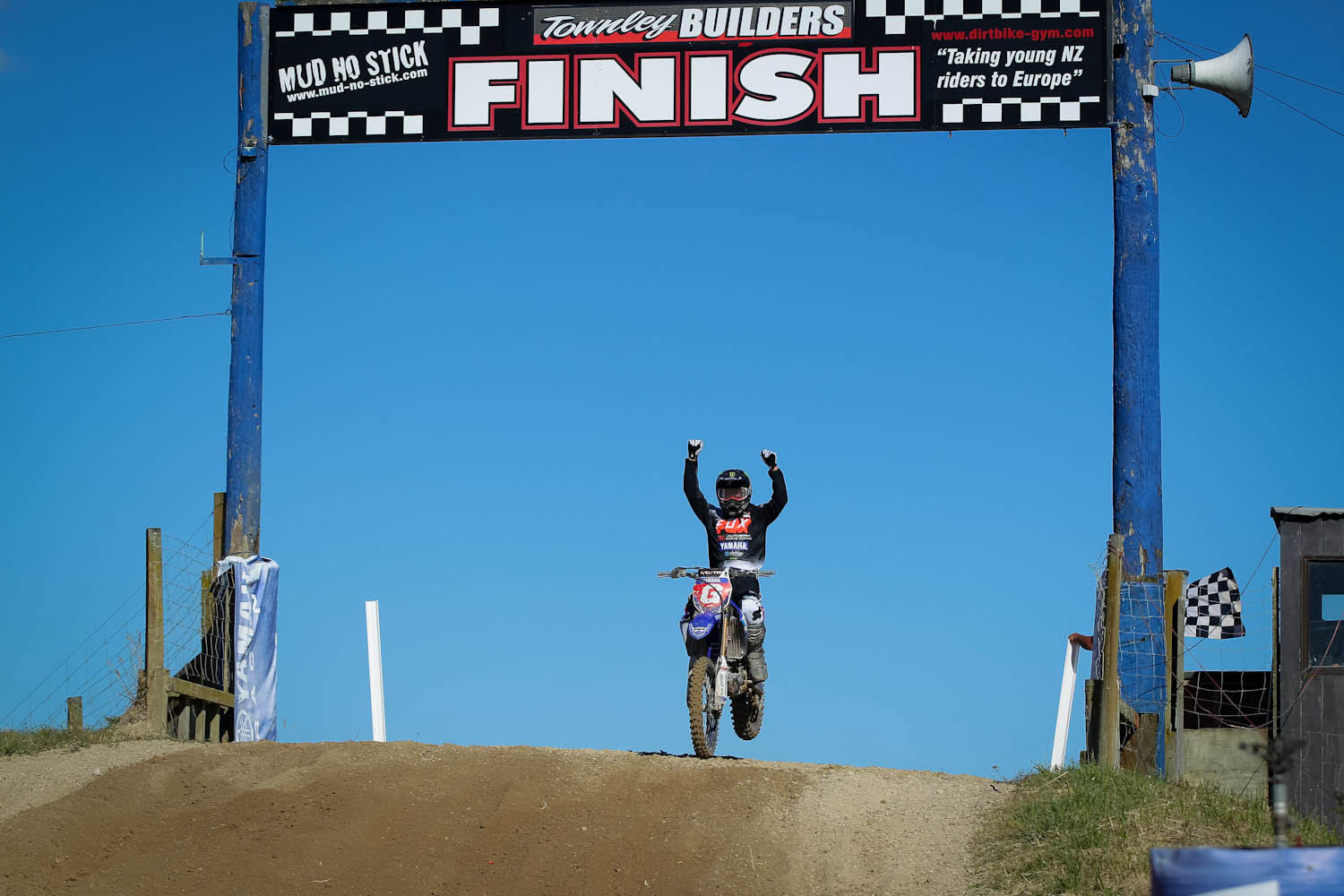 Well-deserved celebrations ensued last night after the final round of four wrapped up yesterday, with two of the team‰Ûªs riders on top of their podiums at Taupo‰Ûªs Digger McEwen Motocross Park.

Altherm JCR Yamaha‰Ûªs Team Manager Josh Coppins is a very happy man and believes it has been close to a decade since a team in New Zealand won both the MX1 and MX2 titles in a season.

‰ÛÏTeams have done the double before, for example, last year another manufacturer won the 125cc and MX2 title but a double MX1 and MX2, I‰Ûªm not sure when that was last done. I would say over 10 years ago,‰Û 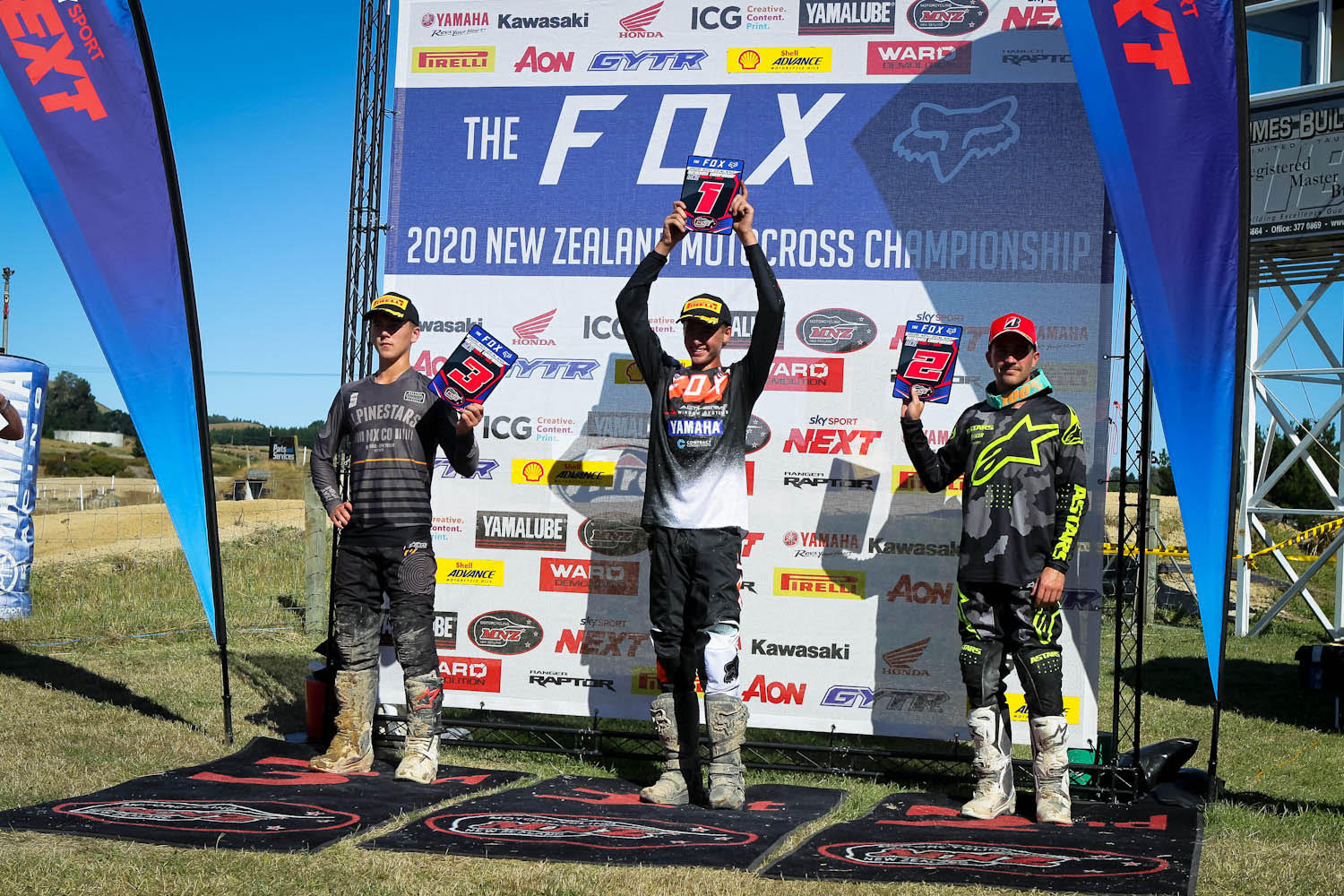 Altherm JCR Yamaha's Maximus Purvis holds his 2020 Fox New Zealand Motocross Championship's MX2 trophy aloft. Photo: Clmintiepix
Mangakino‰Ûªs Max Purvis (19) had a slightly more nail-biting road to victory on-board his Yamaha YZ250F. Coming into the final round he had a narrow 4-point lead over main rival Josiah Natzke. A second in the opening moto meant he was on track for the title but a wrong tyre choice for the second race dropped him back down the pack and piled on the pressure for the final moto. Coppins used his wealth of knowledge to help Purvis out.

‰ÛÏI convinced him to go back to the previous tyre from race 1 and he was a different kid in race 3. He led from pretty much start to finish,‰Û 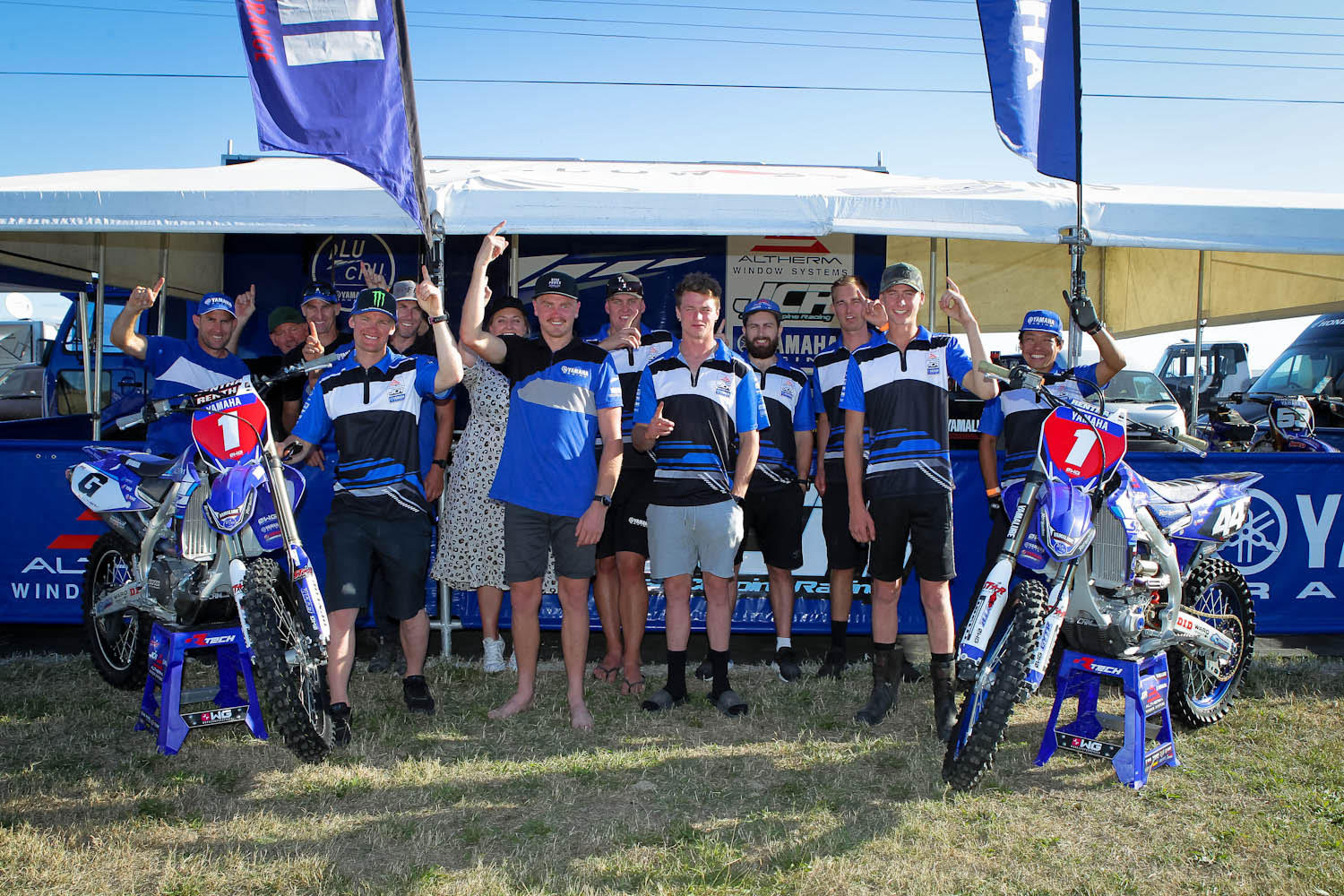