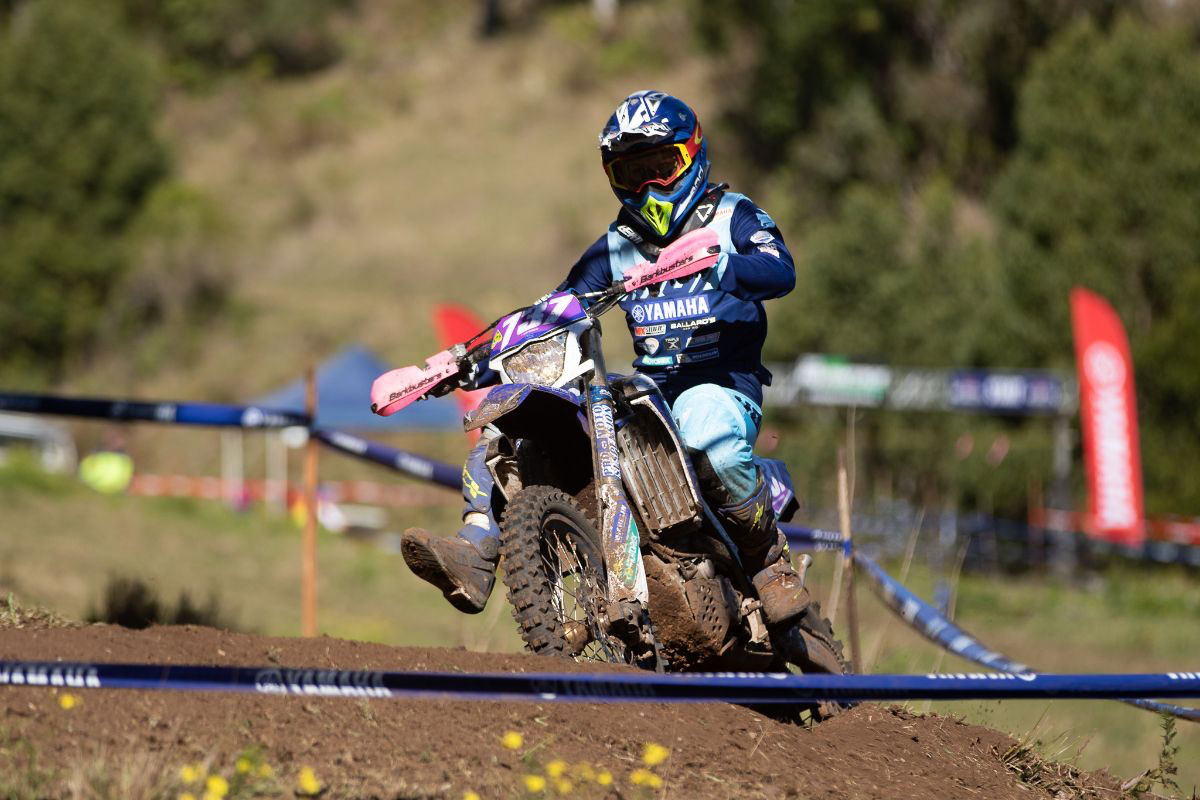 It was back-to-back class wins for both Jessica Gardiner (Yamaha MX Store Ballards Off-Road Team) for Women‰Ûªs and Kirk Hutton (Yamaha Motor Australia) for Masters. In the Veterans class though, it was Damian Smith who took out the Round 6 win, knocking Dan Ralph off his Round 5 class win perch.

Women‰Ûªs
Round 6 marks a momentous occasion for Gardiner, notching up six consecutive round wins, which is the first time she has managed such a feat since 2014! With a total time today of 1:29:13.827, Gardiner finished ahead of Emelie Karlsson (Yamaha Motor Australia), who settled for second place with a total time of 1:30:33.373. Locking in the third and final podium after Karlsson was Emma Milesevic (Honda RideRed Team), who pushed hard after a difficult Round 5 to finish today with a total time of 1:31:06.414.

Ebony Nielsen conceded for fourth place today, after a strong result in Round 5. Nielsen ended Round 6 with a total time of 1:32:10.592. 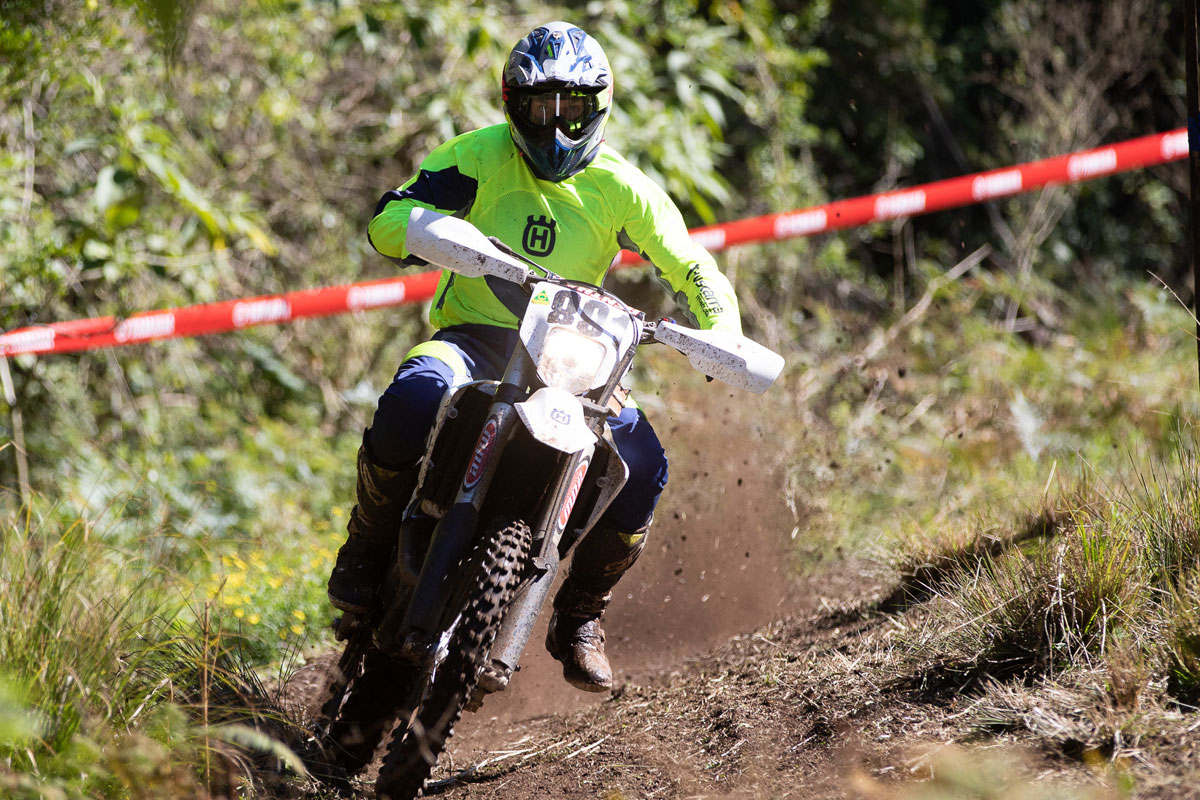 ‰ÛÏI had a really good weekend down here at Kyogle. It‰Ûªs basically a home track for me and I found that the tracks really suited me. Today‰Ûªs WR 450F track was really great and the bike handled it well all day,‰Û 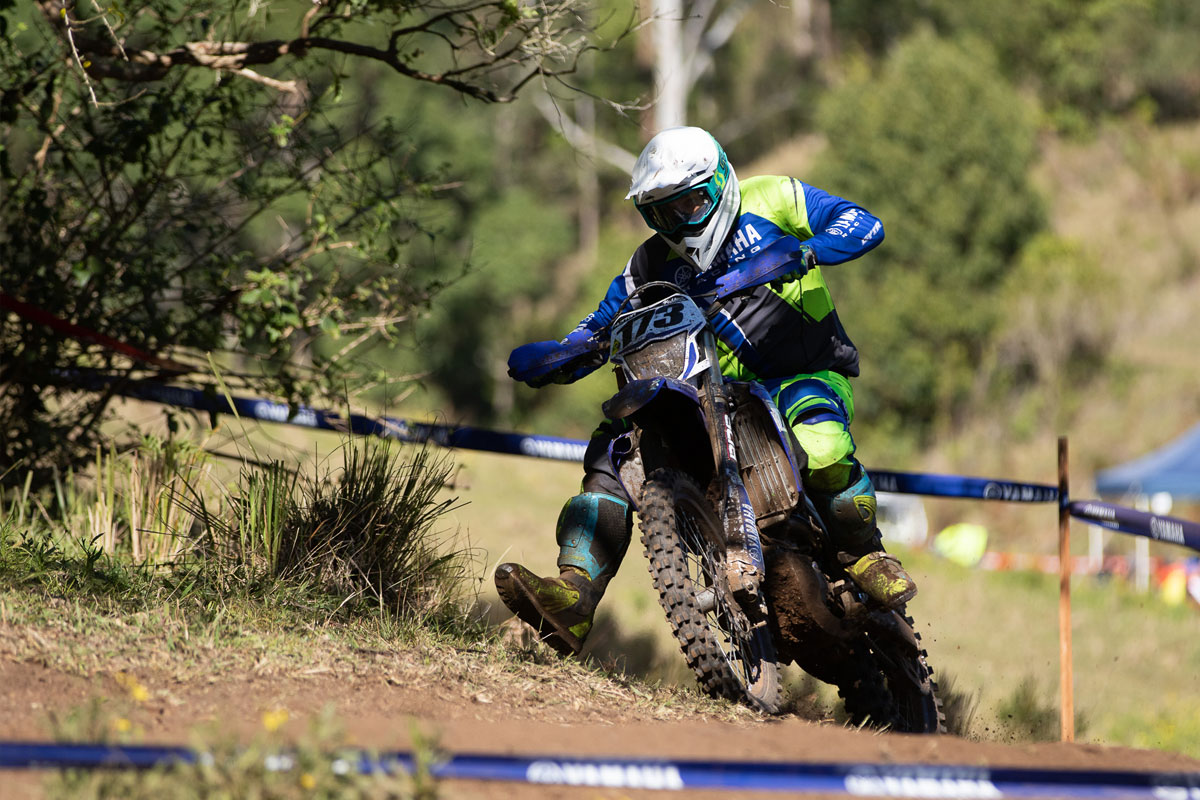