Dobson and Arbon Ruled Out Of Remaining MX Nationals Rounds 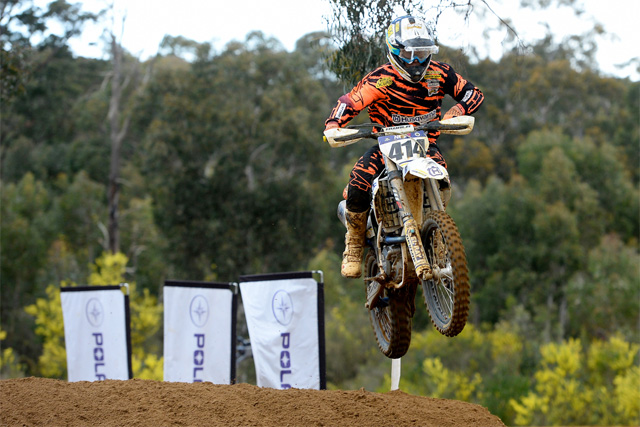 Husqvarna‰Ûªs Factory Support squad will take on something of a depleted appearance as this year's MX Nationals championship series continues this Sunday at Toowoomba, with two of its five riders on 'the bench'.

The team‰Ûªs rising star in the premier class, talented 18-year-old Jesse Dobson has suffered a meniscal tear in his knee after a training accident, and he and his Husqvarna FC 450 will take no further part in the MX1 championship.

The outcome is a bitter blow for the Sunshine Coast racer who, after an up-and-down season, had his heart set on going out with a bang at his home track of Coolum.

‰ÛÏI‰Ûªm going to be out for Toowoomba and Coolum." Dobson commented. I was at Coolum last week for a practice day and on the last lap me and Crawford were racing and he clipped my front wheel. My dabbed my leg in the ground, and now I‰Ûªm out with a medial meniscal tear.

"I got it operated on yesterday and I'm out for 6 to 8 weeks. It's kind of a kick in the guts coming into these last two Queensland rounds, but it happens.

"I'm still planning on doing the supercrosses, I'm in the process of building a track right now. Whether or not I go into the first round 100% or not we‰Ûªll see.‰Û 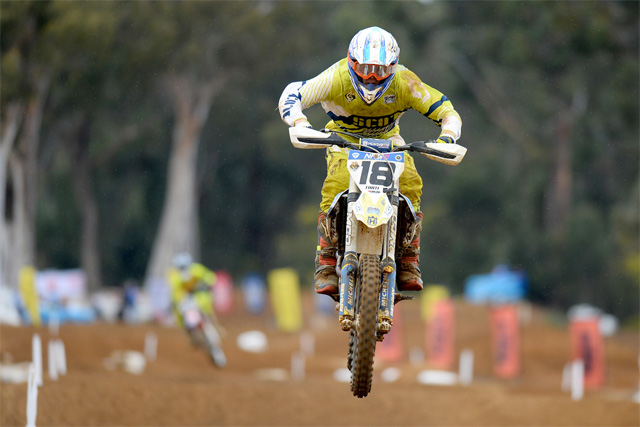 ‰ÛÏI've raced in Toowoomba as a junior before but I've never done a National there." Tanti explained. "I'm still suffering a little bit with the ankle injury I got at Nowra after I did some ligament damage.

"I've been riding with it, but it‰Ûªs still painful every time I hit it. I've got to make the most of the chances I‰Ûªve got left to get another top 10. I really want to get there again so I‰Ûªve got to give it my all in these last two rounds.‰Û