Dirty and Dusty Dubbo for Yamaha Off Road Racing 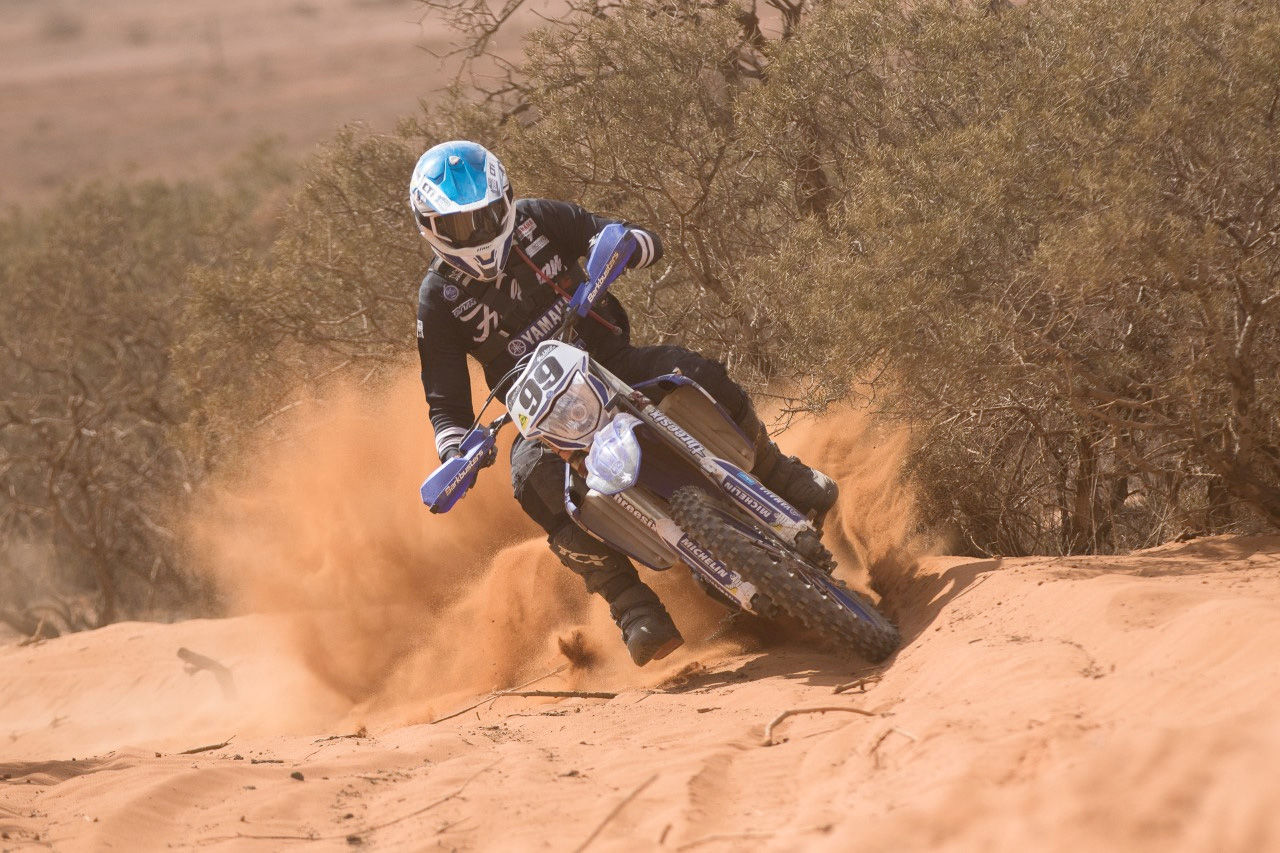 Green was a model of consistency all day as he navigated his way around the Australian outback on route to a fourth place finish outright
Dry, dusty and windy conditions greeted the riders at round seven of the Australian Off Road Championship (AORC) at the western New South Wales town of Broken Hill where the Yamaha Active8 Yamalube team were looking to consolidate their podium positions in the series.

Contesting the always challenging Cross- Country format, the nations‰Ûª best off road riders faced nine laps of a demanding 20 minute course that pushed them to the brink physically and mentally.

Leading the charge for the Yamaha Active8 Yamalube team was Josh Green on board his WR450F.

Green was a model of consistency all day as he navigated his way around the Australian outback on route to a fourth place finish outright and second in the E2 after three and a half hours of racing.

Mechanically, the day ran smoothly for Green and his Yamaha WR450F but the dry dirt and dusty conditions saw the experienced campaigner hit the deck a few times throughout the day. Yet, he soldiered on and was happy to keep his second place in the E2 (450cc) championship and pleased with his efforts. 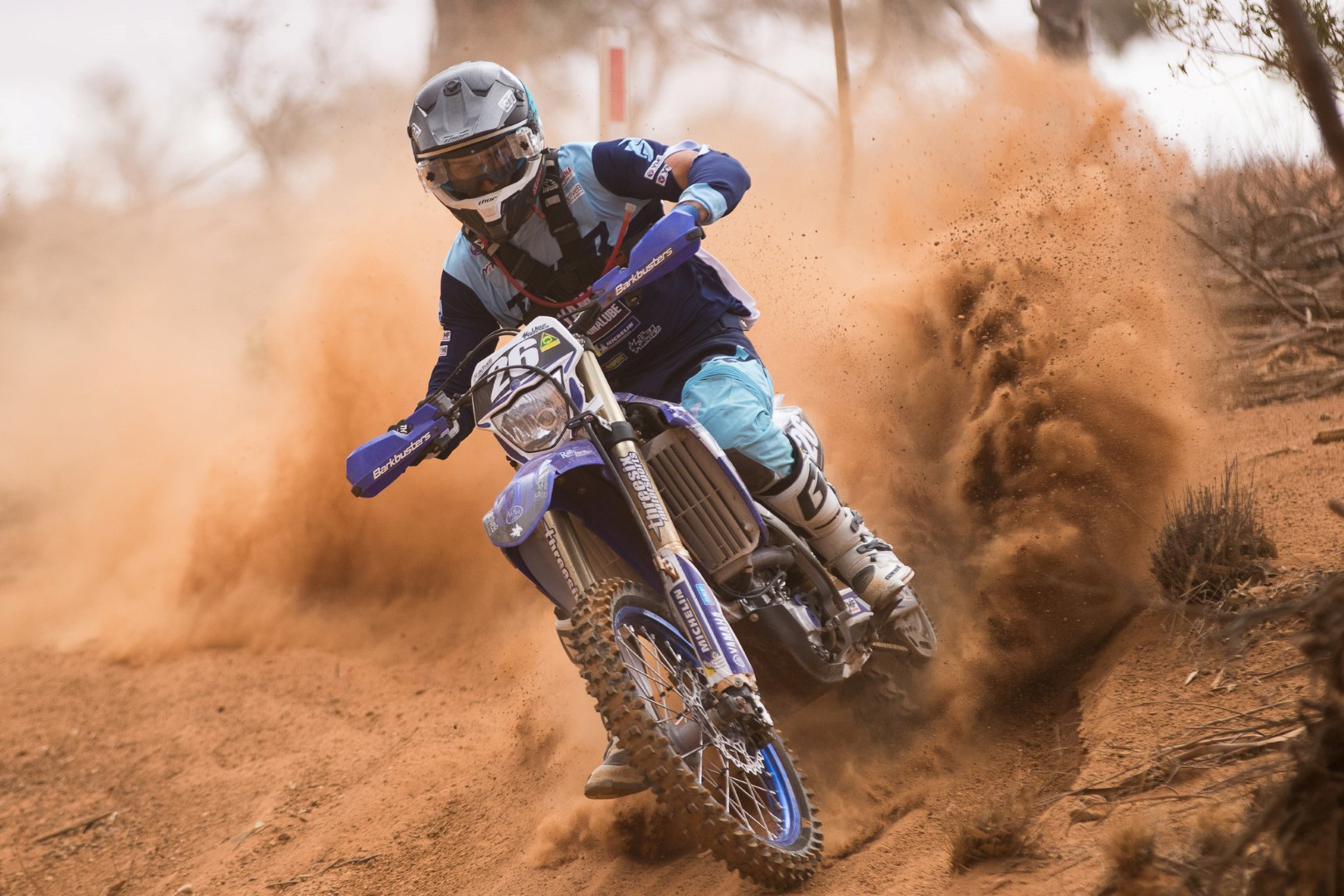 But just past half way, the speed and intensity of the race began to take its toll as some mistakes crept into his riding. For the last four laps, he couldn‰Ûªt replicate his opening burst and lost a couple of positions to slip to second in class and fifth outright. 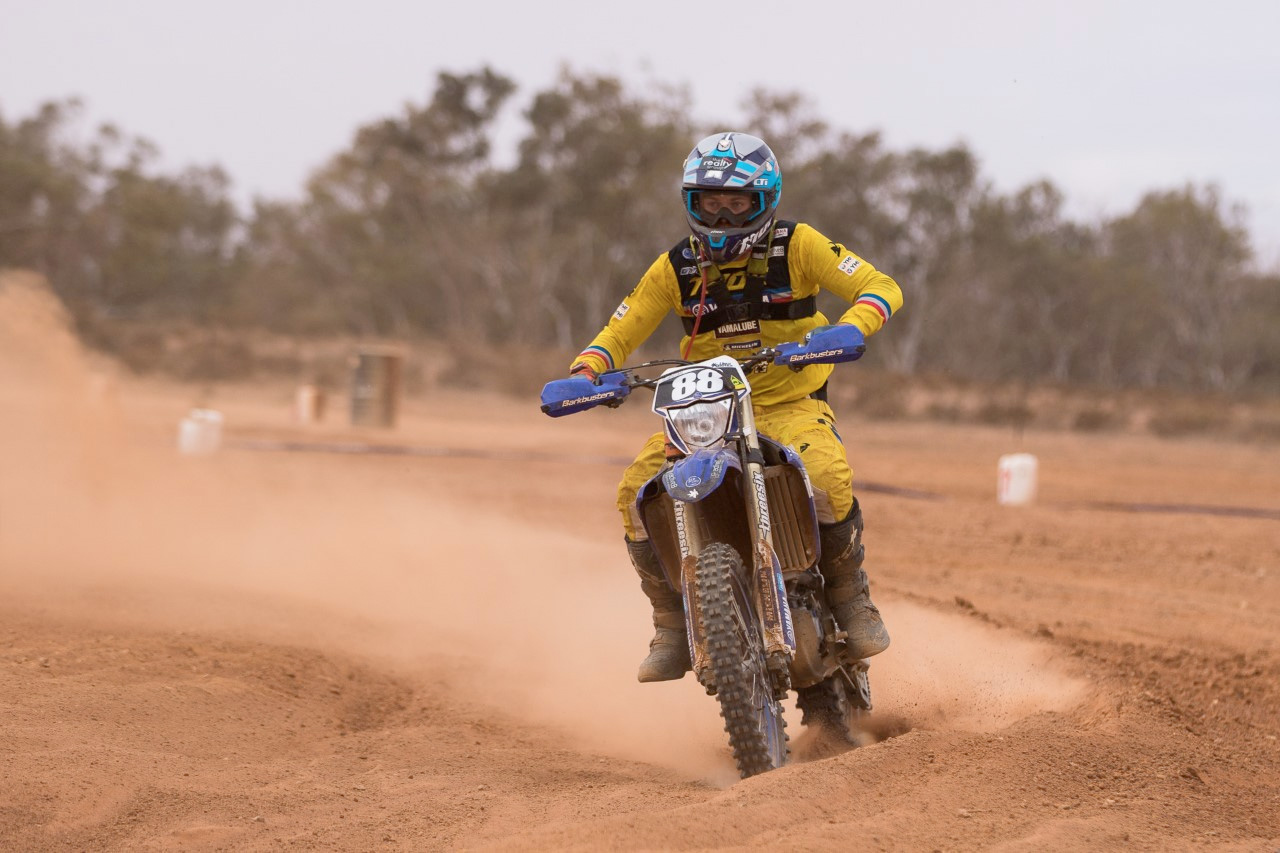 He finished the opening lap in fourth place and remained there for the rest of the day. His best lap came on lap two and then he mounted a late charge for the podium but ultimately came up six minutes short of the third placed rider.

‰ÛÏI just didn‰Ûªt have the speed or the confidence to ride at the same pace as the guys up the front and was just the fourth place rider today. I tried a few different things, but nothing really made a difference. The reality is, I need to be better in conditions like this so it‰Ûªs something I will have to work on so I‰Ûªm far more competitive in the future.

‰ÛÏIt‰Ûªs a big effort to come all the way out here for a one day event, so thank you to the team and our sponsors for making all this happen.‰Û