Dirt Track Juniors last shot at a title this weekend 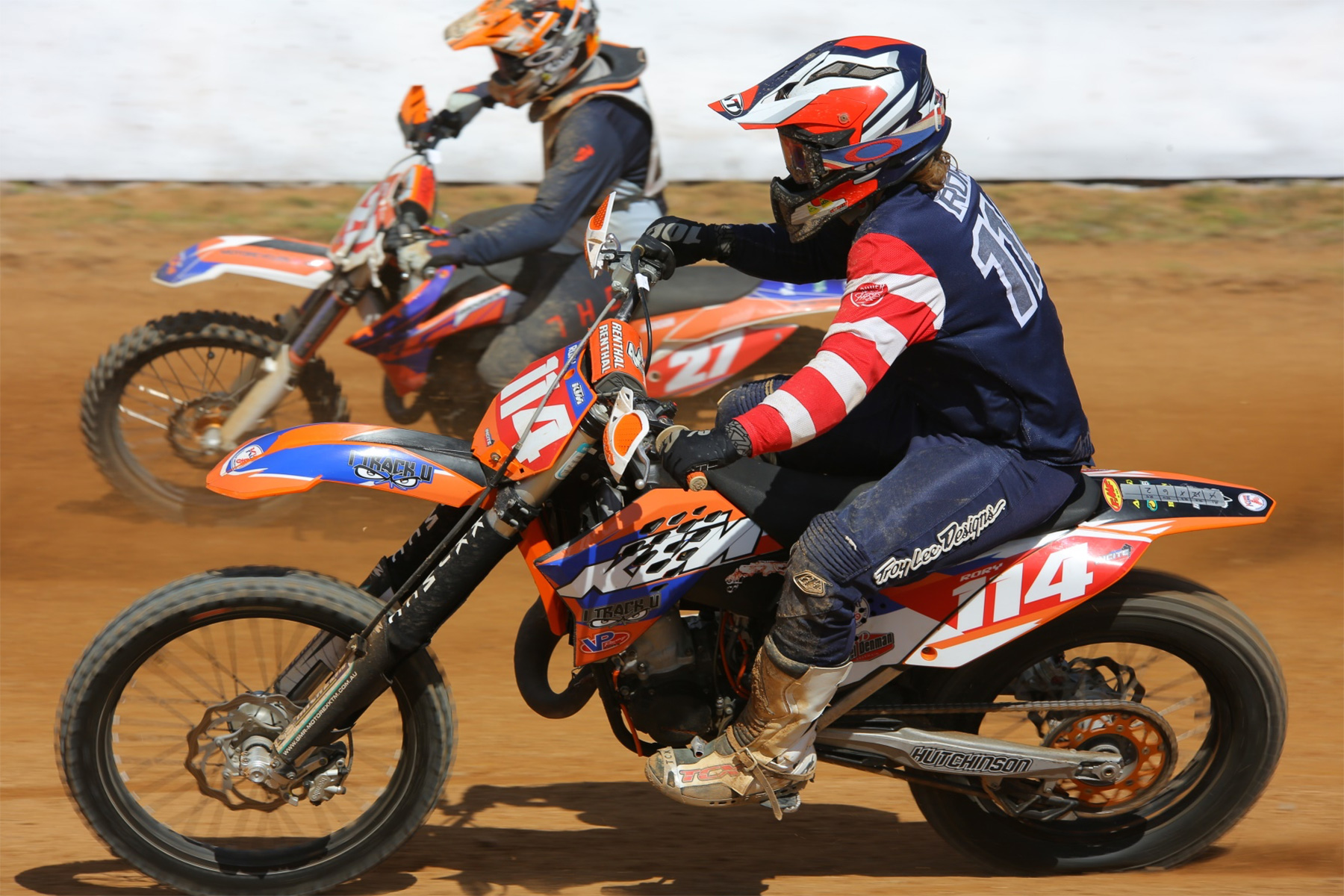 The title showdown was originally planned as a two-day meeting but the final entry numbers were less than anticipated. Organisers have been able to compile a 79-race program for Sunday starting after a Parade Lap at 9.30am.

While the numbers were slightly disappointing, it was perhaps understandable gaining a very busy schedule of meetings particularly in the second half of the year.

Club President David Smith was nevertheless pleased with the quality of the line-up for Sunday.

‰ÛÏThere are five riders who won at least one class at our last major meeting, the Australian Junior Dirt Track Championships back in September among the entries, plus numerous other national and state champions from the past two years‰Û