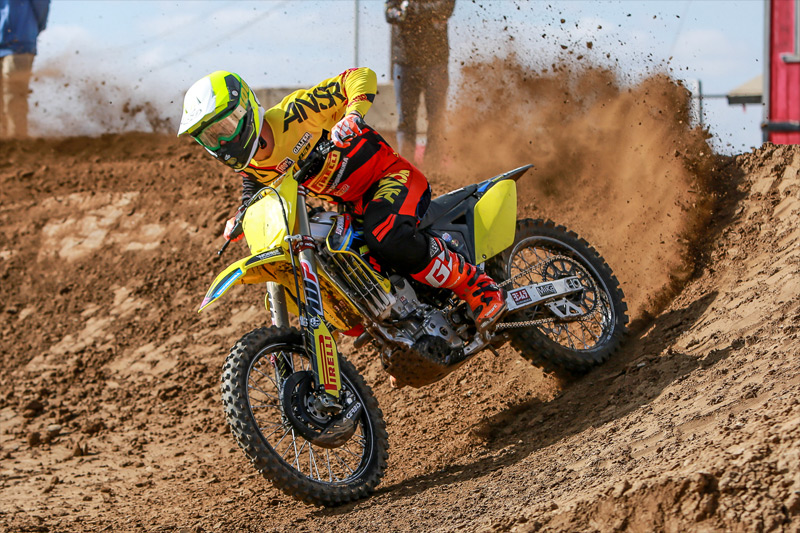 As round three of the AMA Monster Energy Supercross Series quickly approaches, MAD Racing Dirt Candy Suzuki have confirmed that Luke Clout will fill in for the injured Daniel Baker

Clout‰Ûªs dream of racing professionally in the United States is finally coming true as he will be lining up this weekend in the 250SX class in Anaheim aboard his new Yoshimura powered Suzuki.

Following a solid amateur career in America and an MX2 championship in Australia, Luke is eager to get in the mix and see what sort of numbers he can post in the United States.

Originally on the teams radar for 2016, MAD Racing Dirt Candy Suzuki saw the potential in Clout long ago. Luke kept in contact with the team even after the season began and following an unexpected team injury at round two, he received the call he has long been waiting for.

‰ÛÏI got a call from Mike and he filled me in on Daniel‰Ûªs injury." Clout explained. "He said there was an opening on the team again and I couldn‰Ûªt pass up the opportunity to come back and race in America.‰Û