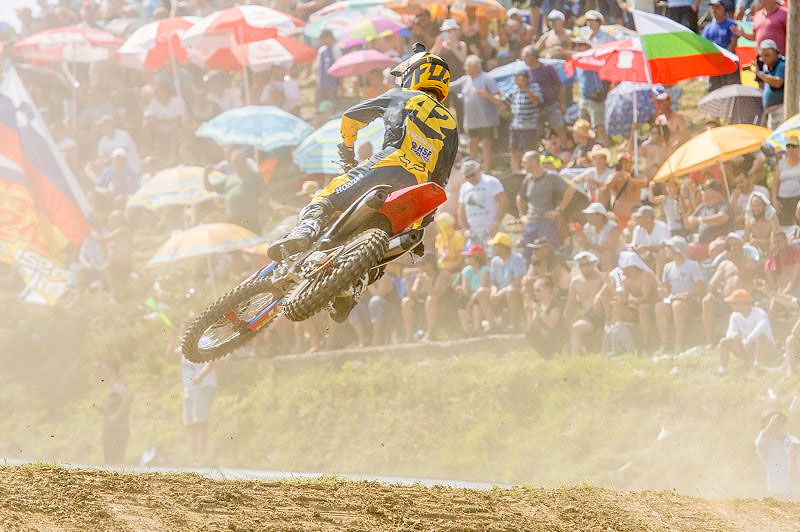 Waters had a very difficult start in race one and ended up hurting his knee when the front of his bike tucked in the early stages of the moto. After two painful laps, the Australian rider struggled to find his rhythm and could not finish higher than 19th. He was classed 18th overall for the round.

Todd had a much better jump out of the gate in race two but was unable to find the right flow; as the race progressed, he lost several positions and was sixteenth at the flag.

"The first race was a bit of a disaster: I had a poor start and then on the first lap, at the bottom of one of the big hills, I tucked the front; I stuck my leg out and twisted my knee," Waters explained. "I was in a bit of pain for a couple of laps and after that I simply couldn‰Ûªt get up to speed and find the right flow, and as I got angrier the situation got worse.

"The start of race two was a lot better and I was around tenth place, but I still couldn‰Ûªt find the right rhythm. I did what I could and finished sixteenth. It was unfortunate as I wanted to get a good result this weekend, but I just couldn‰Ûªt make it happen. Still, thank you to the team because they worked flawlessly," the 24-year-old concluded. 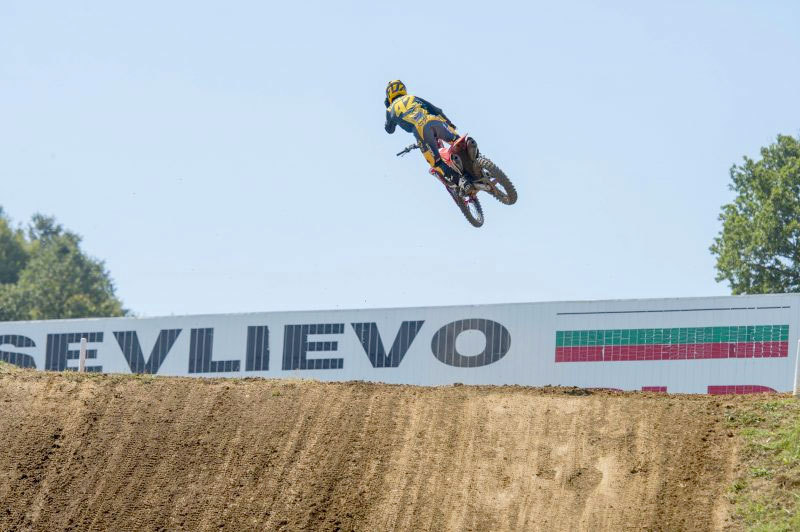 Todd Waters had a difficult round and finished nineteenth and sixteenth in the two motos to finish eighteenth overall. Photo: Bavo