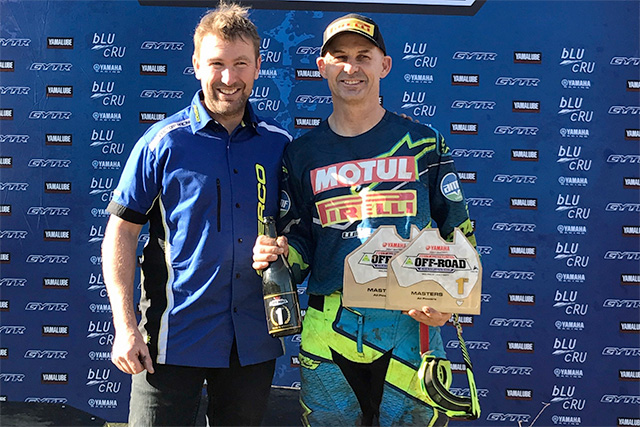 The Motul Pirelli Sherco Off-Road Team is standing on top of the Australian Off-Road Championship podium for the second time in two seasons.

Rounds seven and eight of the Championship consisted of two separate enduro rounds on steep and technical terrain. Riders faced up to seven-hours of ride time on Saturday that incorporated seven special tests. Sunday was another big day with up to six-hours on the trails, covering eight special tests.

Grundy came out firing on Saturday and never looked back. ‰ÛÏIt was a big weekend on the bike,‰Û