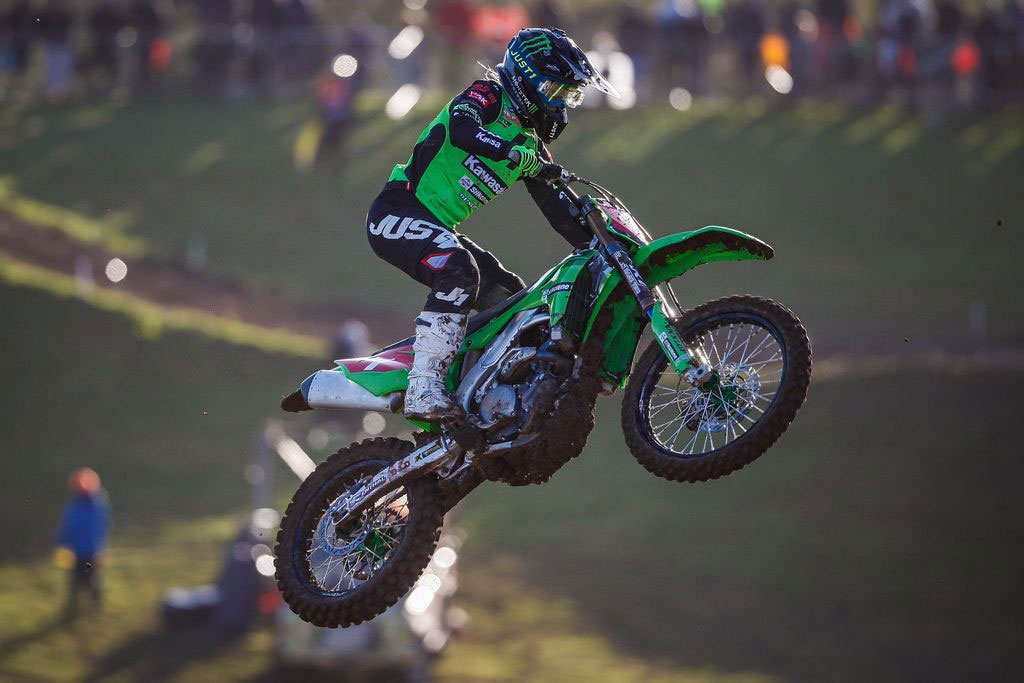 The 24-year-old looked strong all weekend, taking a win in the opening race on Saturday. During the first race, Duncan took the holeshot closely followed by Nancy Van De Ven who was flying out of the gate.


Van De Ven led the race for two laps, before crashing out, allowing Duncan to run her #1 plate out front, followed by Kiara Fontanesi who made some quick moves in the first laps to move into second. Meanwhile JK Racing Yamaha‰Ûªs Lynn Valk moved up to third.

The top three stayed the same for the entire race, as Van De Ven tried to fight off the Yamaha Racing 423 rider Larisa Papenmeier. Papenmeier was able to pass the Dutch rider with two laps to go, to secure her spot in the top four of the race, with Van De Ven finishing 5th.


In race two, Duncan got off to another flyer, leading Van De Ven, Valk, Papenmeier and Amandine Verstappen. By lap 4, Papenmeier passed Van De Ven for second securing herself the second spot on the podium, as she remained in the position for the entire race.

From then on there was not much change with the leaders, as Duncan continued to lead Papenmeier, with Van De Ven, Verstappen and Valk rounding out the top 5. 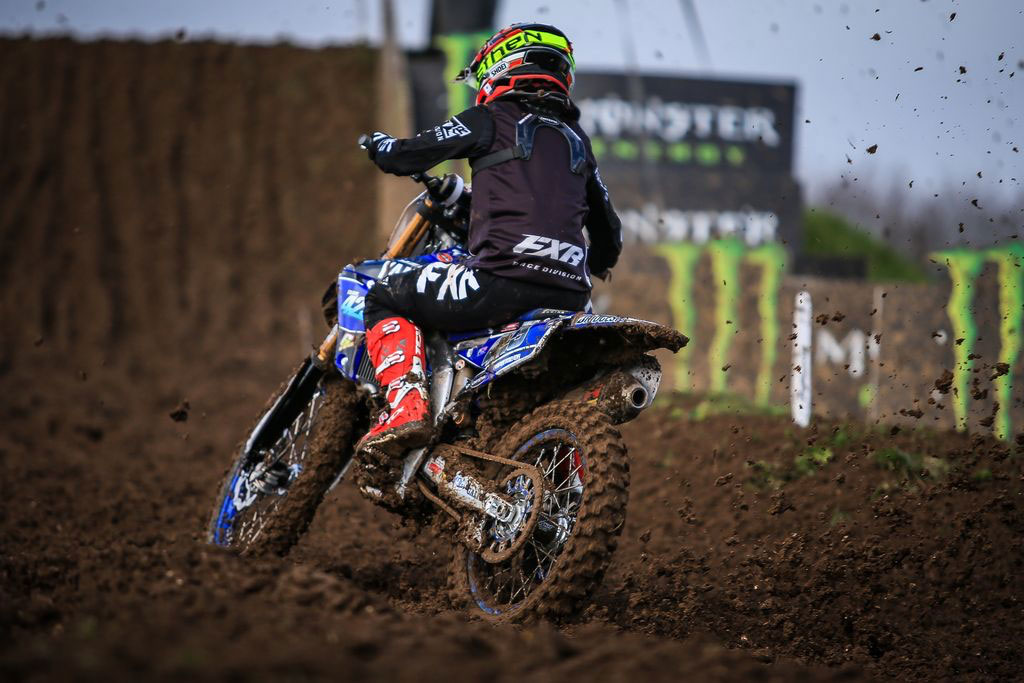 Larissa Papenmeier went 2-4 for second overall.
Kiara Fontanesi was making her way back up the chart, following a start in the top 10 and by 5 was up in P6 after gradually passing riders each lap. Also doing the same was Mathilde Martinez who finished the race in 7th behind Fontanesi.

The top three looked like this; with Courtney Duncan securing the first overall victory of the season, followed by Larissa Papemnemier and Kiara Fontanesi.

‰ÛÏI‰Ûªm very happy to win both races here this weekend, honestly I feel a little bit rusty, didn‰Ûªt feel that good on the bike but given the time we‰Ûªve had on the race bike and bike time in general in pre-season, I think we can move on from here happy and coming out of here with the full 50 points is important‰Û 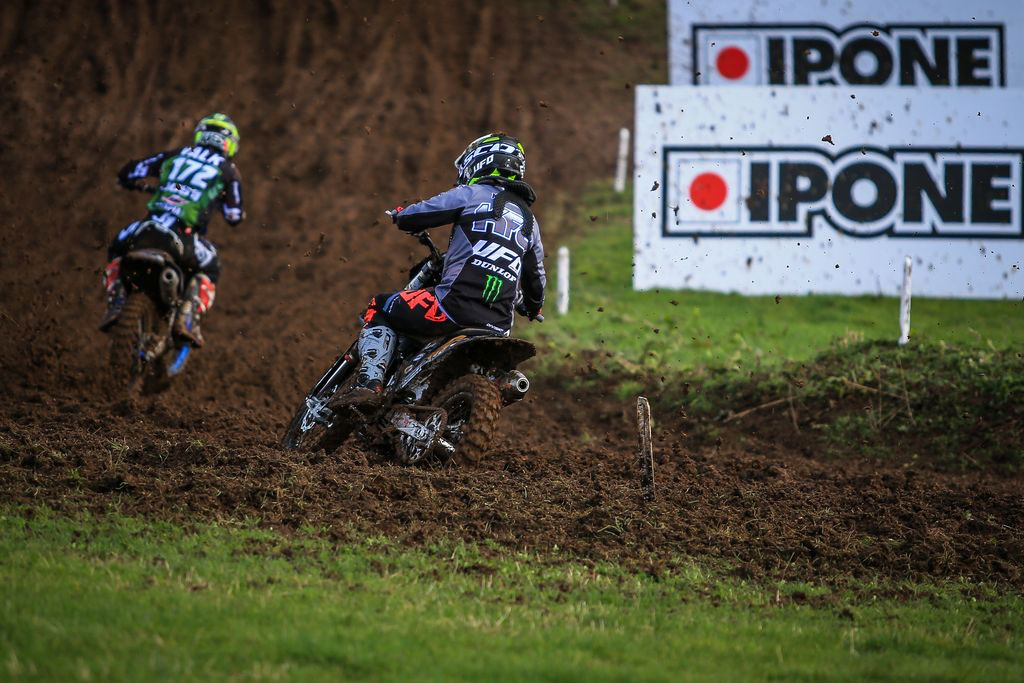