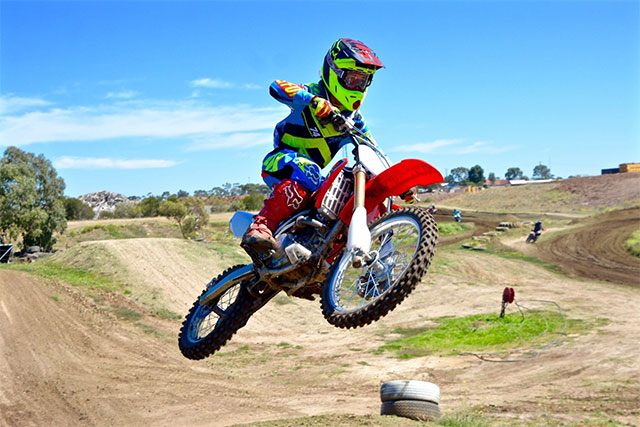 New 2016 recruit for the BCP Pro Circuit Honda Junior Development Team Tom Bell has laid down a dominating statement to his competitors yesterday in his debut race aboard his new Honda CRF150R race machine.

The event was held at the Warrnambool Motocross Circuit (Shipwreck Motorcycle Club) which is the site of Round 2 of the Victorian State Junior MX Championships on April 9th and 10th.

On board the 150cc four stroke, Bell pulled away substantially in each of the three races to win by a large margin. YJR Team rider Liam Andrews and Kawasaki rider Kipp Adams filled out the minor placings throughout majority of the day.

‰ÛÏAfter all the riding and testing on the 150 recently it was just good to get our first race under our belt,‰Û 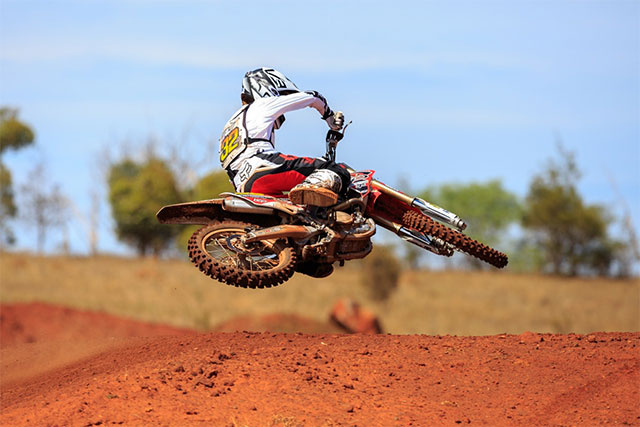