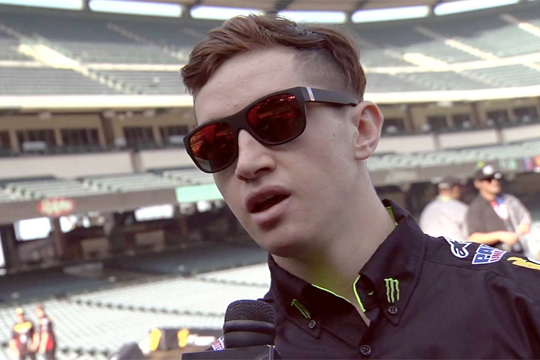 KTM Motorsports has announced the signing of athlete Dean Wilson to the Red Bull KTM Factory Team for the 2015 and 2016 AMA Pro Supercross and Motocross seasons.

‰ÛÏDean is a very talented rider who has shown a lot of potential on a 450,‰Û 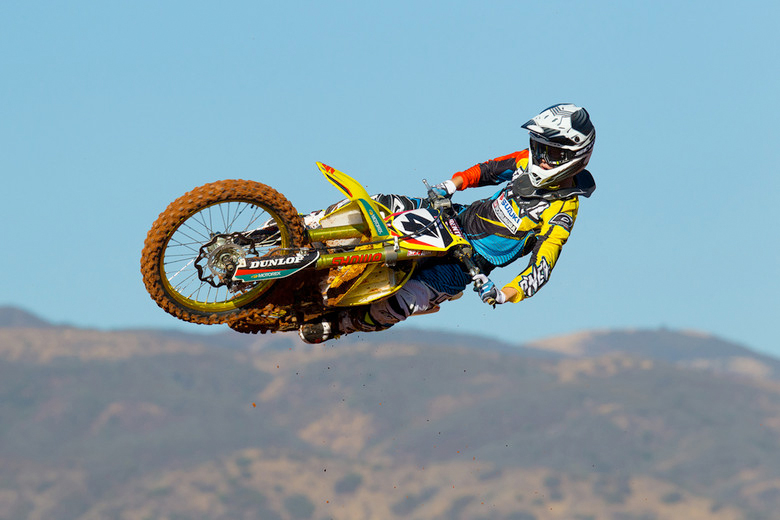 Team BTO Sports-KTM-WPS announced the signing of Justin Brayton for the 2015 and 2016 racing seasons overnight. He will be lining up aboard his BTO Sports-KTM-WPS 450SX-F, contesting both the AMA Supercross and AMA Pro Motocross Championships.

Joining the team alongside returning teammate Andrew Short makes the BTO Sports-KTM-WPS race team a top contender for the upcoming season. Brayton will make his team debut this weekend at the Red Bull Straight Rhythm.