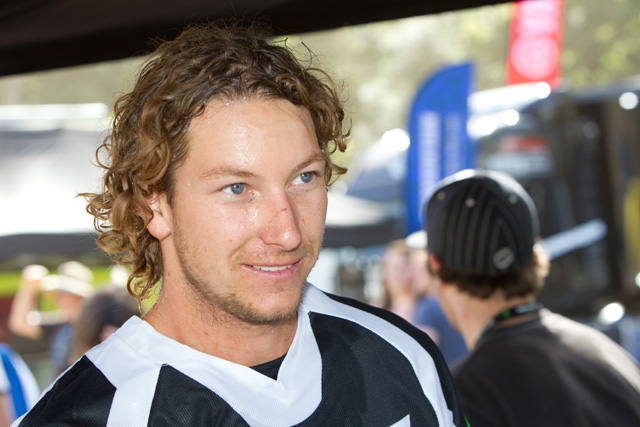 With just a single weekend break in the Monster Energy MX Nationals season, Western Australian rider Dean Porter made a quick dash back to his home state to race in the Esperance Open , winning both the senior open and Pro Lites races.

"I felt pretty good on the bike and my national bike is a lot better than my state bike so I can't wait to get back on it." he added.

Porter will now turn his attention back to the National series and his CarsRus TAW Cylinder Heads Suzuki ride, where he showed solid form at round one.

Bringing home a credible 12th place finish at Conondale at his first race back home on Australian solid after spending much of last year in the United States racing the AMA series, Porter was happy with his result, however he would preferred to have been inside the top ten.

"I'm pretty happy with how it went, I would have been happier with 10th but when you look at the field, there is a lot of good riders, so I'm happy" Porter said. "The track was awesome and was good to race on, you could make some passes."

"America has helped with my rut riding; in the past when I have gone to Conondale I have been a long way off the pace, I wasn't on the pace of the tops guys but was on the pace of some of the factory guys." He continued.

After joining the CarsRus Full Force Race Team at the last minute, Porter didn't know how everything would work out come race day.

"The team was awesome, I didn't know what to expect because it was last minute and was the first round, but everything went great and I'm glad to be a part of it, I'm looking forward to a good year" he concluded 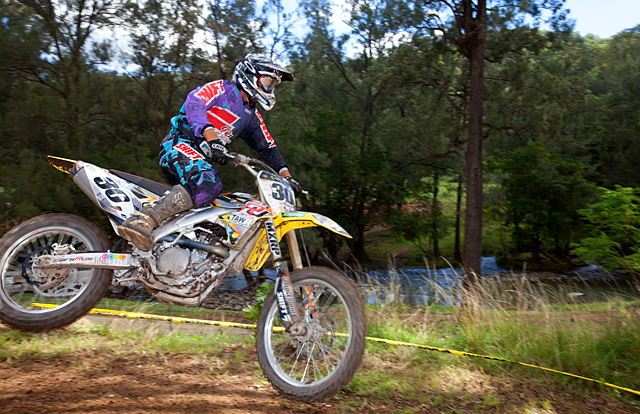 Dean Porter will be looking to move inside the top ten at Coonabarabran this weekend.