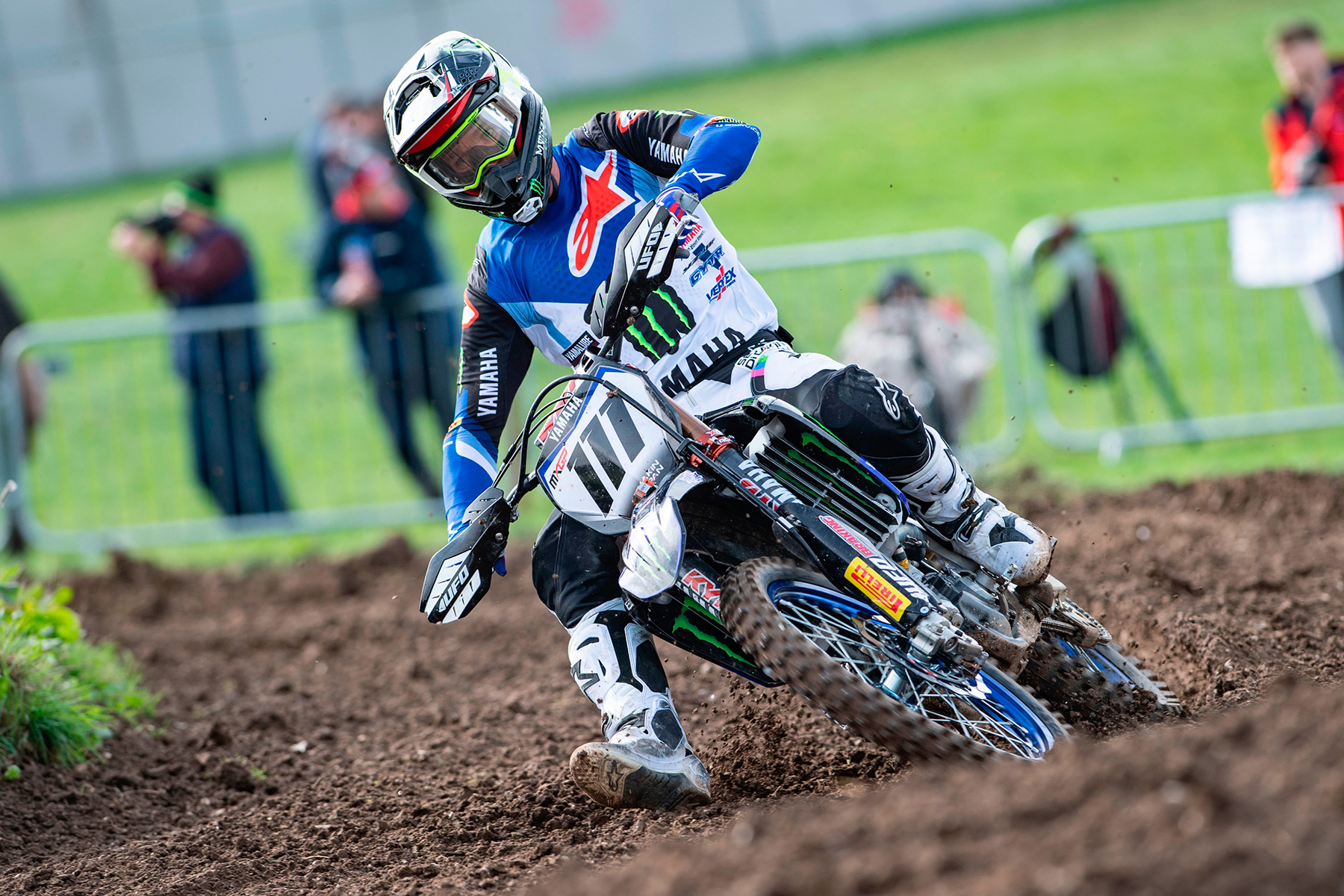 Ferris was expected to fill Romain Febvre's seat under the Monster Energy Yamaha Factory MXGP awning at MXGP rounds in Great Britain, The Netherlands and Trentino, but has been forced to withdraw from the Dutch round due to complications with his knee.

The 28-year-old Australian will return home to Australia tomorrow, March 30th, where he will have his knee examined by medical professionals. He will not attend the MXGP of Trentino, which is set to take place at the circuit of Pietramurata in Italy next weekend, April 8th.

Massimo Raspanti - Monster Energy Yamaha Factory MXGP Team Manager - said, "It's a shame that Dean's opportunity has been cut short. He was improving every time he rode the bike and was a pleasure to have around the team. Luck is a factor in top-level motocross and both Dean and Romain have been unlucky this season. I hope he makes a quick recovery, and I wish him the best for the rest of the year."

Monster Energy Yamaha Factory MXGP's Romain Febvre is making steady progress with the rehabilitation of his ankle. An update on the Frenchman's return to racing will be shared after his next appointment with the orthopaedic surgeon.