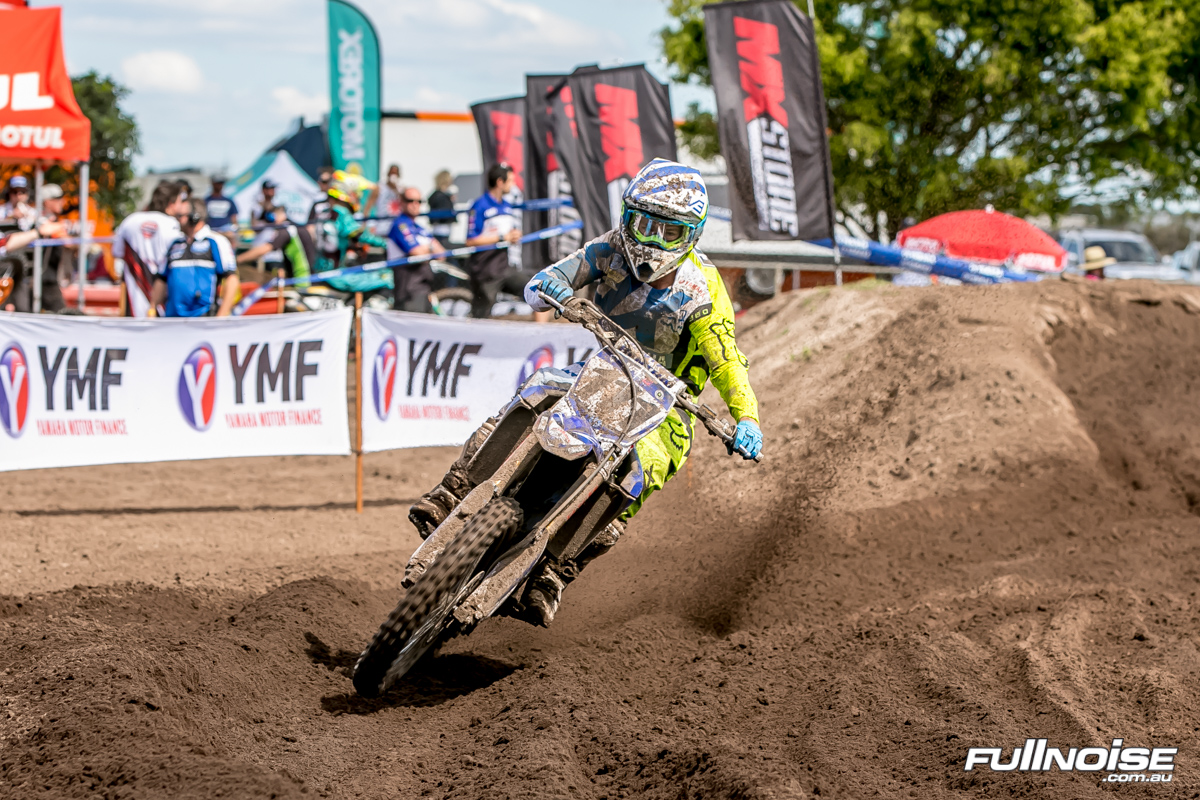 The premier Thor MX1, Motul MX2 and Pirelli MXD classes had the opportunity to hit the track for the first time at Coolum today, with Dean Ferris, Wilson Todd, and Mitchell Evans securing the top times in qualifying, ahead of racing kicking off at Round 10 of the Motul MX Nationals tomorrow.

For the Thor MX1 class, qualifying positions are more important than ever at this weekend‰Ûªs final round ‰ÛÒ and with the top two riders CDR Yamaha‰Ûªs Ferris and KTM Motocross Racing Team‰Ûªs Kirk Gibbs separated by only six points with two races remaining, entry in to tomorrows GoPro Superpole is crucial to both competitor‰Ûªs title hopes.

With 20 minutes for the MX1 class to put down their quickest times on track today, it was CDR Yamaha‰Ûªs Ferris who secured the top qualifying position on his final lap, with a 1:40.013, Gibbs was second quickest on the rough and technical Coolum circuit this afternoon (1:40.936) while Wilson Coolair Motul Factory Suzuki‰Ûªs Todd Waters finished in P3 with a 1:41.835 lap time.

With qualifying positions determined, Ferris, Gibbs, Waters, Mosig and Long will be the five riders to take part in the all important GoPro Superpole which takes place at 9:20am tomorrow morning, where additional championship points will be up for grabs. 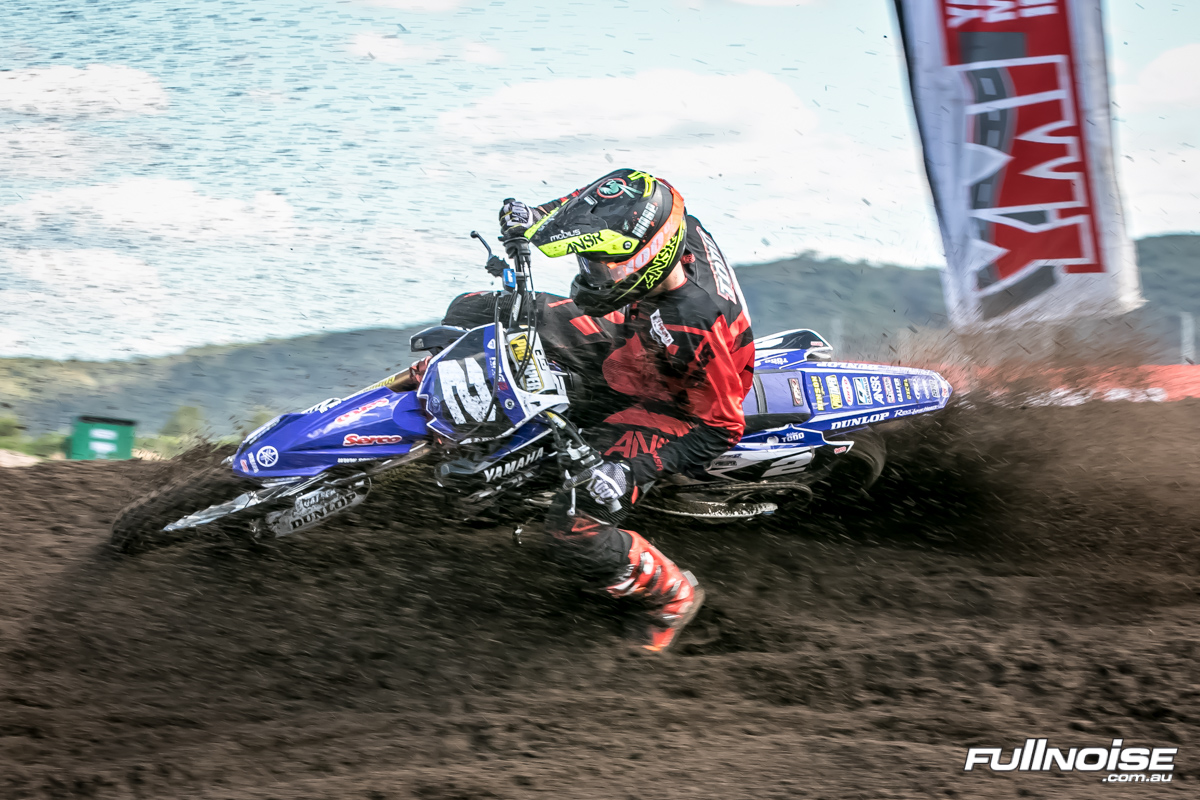 With points leader Nathan Crawford out of the final round due to injury, Motul MX2 qualifying this afternoon provided the first opportunity for KTM‰Ûªs Caleb Ward and DPH Motorsport‰Ûªs Jed Beaton to throw around their weight.

But it was neither Ward or Beaton who secured the fastest lap time during qualifying, it was Serco Yamaha‰Ûªs Wilson Todd who was fastest on track this afternoon with a 1:43.708 lap time. Sand specialist Kyle Webster (CRF Honda Racing) secured second pick of the grid with a 1:44.919, followed by Yamaha‰Ûªs Beaton in third (1:44.938). Ward was slightly off the pace, finishing the session in P6 (1:45.224).

In the Pirelli MXD class, it was no surprise to see Yamalube Yamaha Racing Team‰Ûªs Mitchell Evans who has recently found impressive form, top the time sheets in qualifying this afternoon, posting a 1:47.495 lap time that couldn‰Ûªt be matched throughout the fifteen-minute session. Second gate pick was snatched up by Husqvarna‰Ûªs Connor Tierney (1:48.192), while Kaleb Barham wrapped up this afternoons session in P3 (1:49.289).

Riders in the Thor MX1, Motul MX2 and Pirelli MXD classes will now prepare for their final races of the 2016 season, which take place at Coolum tomorrow.

Top Image: Dean Ferris on his way to setting the fastest time in today's MX1 qualifying