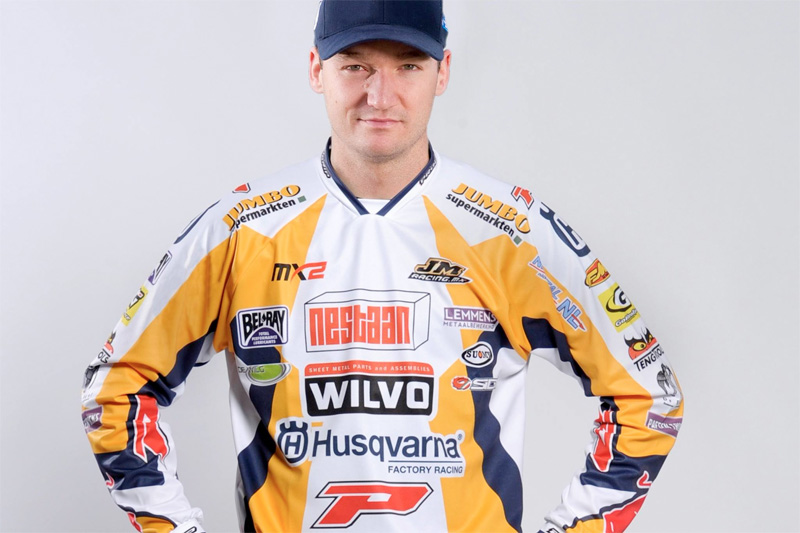 This year Ferris showed everybody that he is capable of finishing on the podium and under the wings of former World Champion 500cc, Jacky Martens, he will ride the complete World MXGP Championship next year.

Wilvo Nestaan Husqvarna Factory Racing is the official factory team of Husqvarna in the MX2 class. Aleksandr Tonkov has a contract with the team for this class.

In a bid to score good results in the MXGP class, the team has signed an agreement with Dean Ferris. The fast Australian rider, who won a Grand Prix MX2 in 2013, is a potential podium finisher in 2015 and the team is happy that they can start working with Dean.

"We are working for good results like this year and together with Aleksandr Tonkov and Dean Ferris this is possible." Team Manager Jacky Martens said. "Dean was really interested to ride for our team so we discussed the situation with Husqvarna and soon after we were able to give him a ride for next year.

"In our structure he can fight for podium positions and this is also the goal we have with Dean for next year. We keep an option open to sign another top rider for the MX2 class for 2015."

The opening round of the 2015 World Motocross Championship will take place on the 28th of Febuary in Qatar.