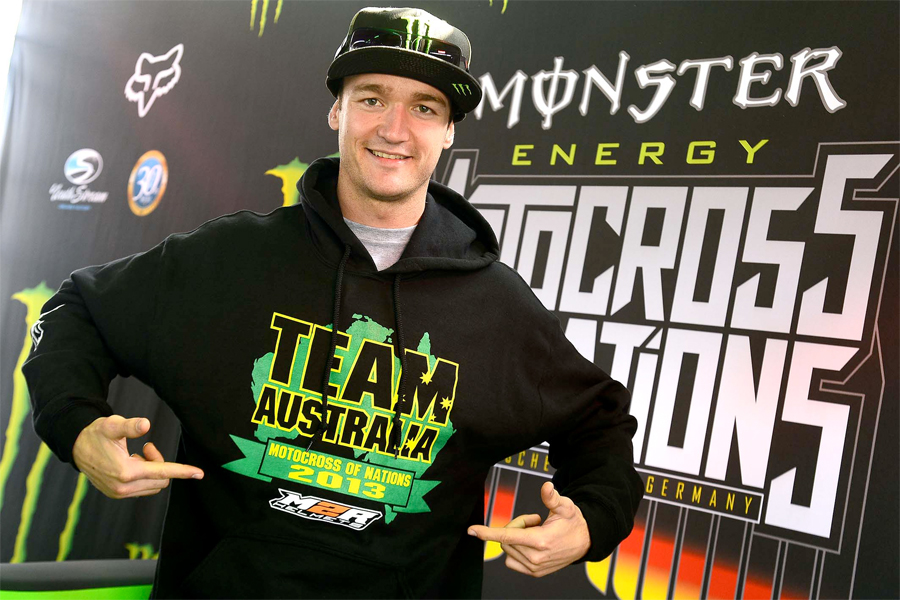 Monster Energy Yamaha signed off their international motocross campaign with Australia's Dean Ferris finishing second in the MX2 class on his way to helping secure Australia 4th place at the 2013 Motocross of Nations held in Germany overnight.

The annual spectacle saw 41 countries and 85,000 spectators gather over the weekend at Germany for the biggest, brightest and most unpredictable off-road racing event of the year.

Belgium were able to triumph for the first time since 2004 ahead of the USA and Italy rounding off the podium. Ferris‰Ûª superb second position overall in the MX2 class helped Australia to place fourth.

Ferris was a prominent figure across the immaculately prepared German soil thanks to three superb starts on the YZ250F; one in qualification on Saturday and then the two motos where he battled larger capacity 450cc machines on Sunday.

The Grand Prix of Belgium winner was in first rising the steep hill on both occasions as the mammoth crowd looked on in sunny but breezy conditions. He rode consistently - relishing the demands of the lumps and leaps ‰ÛÒ to place 4th and 5th and record the two best results for his country. 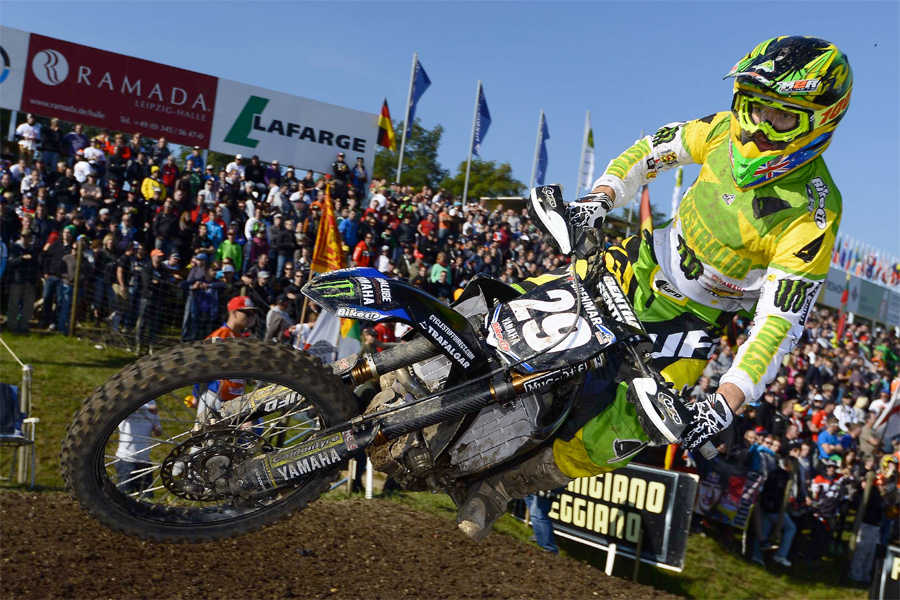 Ferris sees no reason why he cant continue his MXoN form into 2014 and continue to increase his speed - Credit: Yamaha Racing
The final points pushed the Aussies to equal their second best finish at the Nations and they just missed out on the podium.

‰ÛÏIt would have been awesome to get on the podium but the boys put in everything they could today and we‰Ûªre pumped. Ferris enthused. "I‰Ûªm super-pumped about the way I rode!

"Three decent starts and solid top five all day and P1 in practice. I liked it out there. The more ruts the merrier and the more technical it is the better I go especially when the bike is working good.

"Today was probably the fastest I have ridden, after a bit of testing during the week and there is no reason why I cannot get faster and faster with that set-up." Ferris concluded.

The 2014 edition of the Motocross of Nations is slated for Kegums in Latvia.