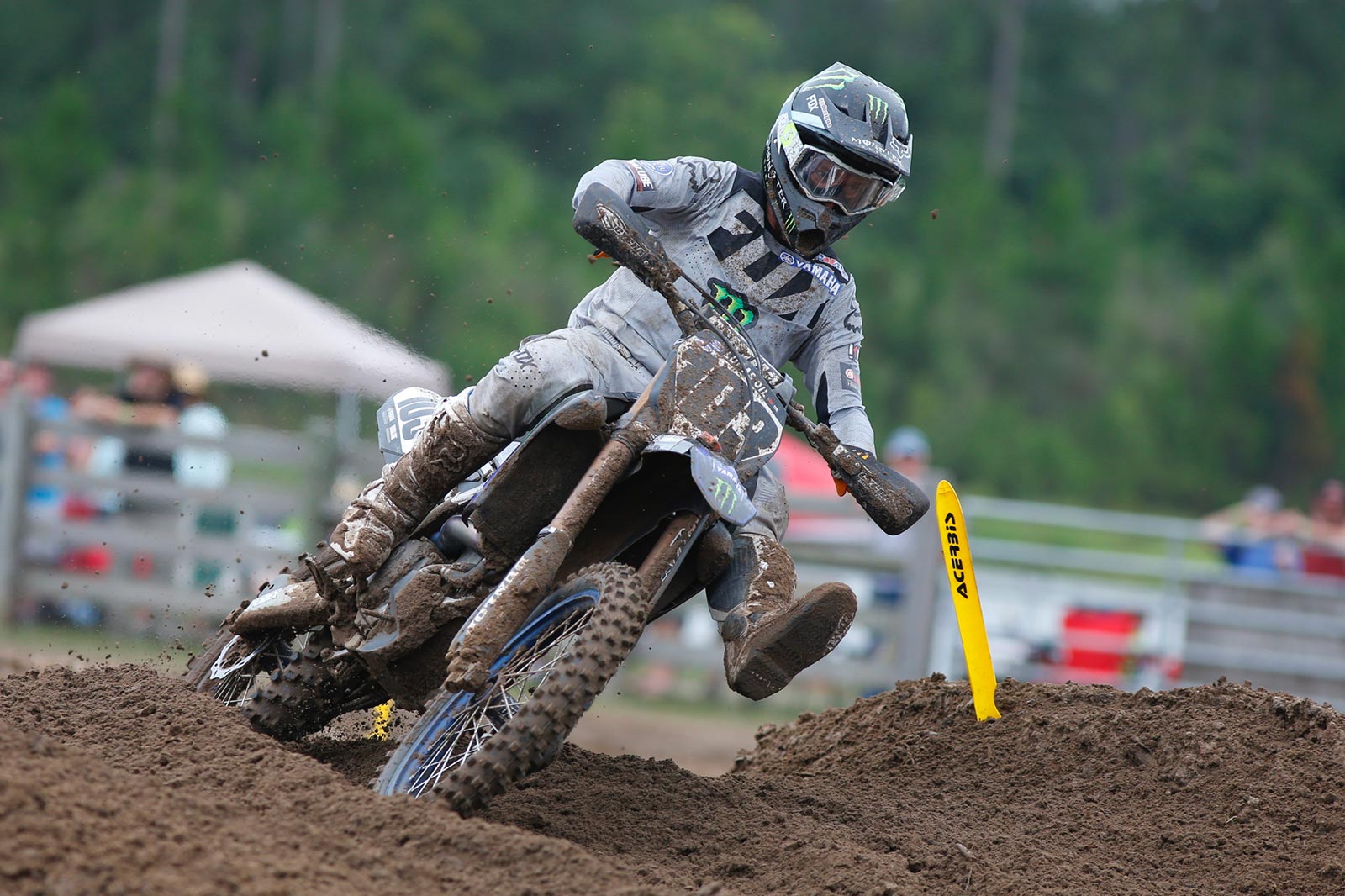 A poor start in the opening moto put the Monster Energy Yamaha Factory Racing Team rider back in 20th, but the multi-time Australian Motocross Champion never gave up. He steadily worked his way through the pack and was able to move into 10th on the last lap of the race.

Ferris was much improved in the second moto featuring in the top 10 early in the race and continued to progress forward on the physically demanding track in the sweltering Florida heat. At the end of the 30-minute-plus-two-lap moto Ferris crossed the line in seventh. Ferris now holds down ninth in the championship.

‰ÛÏOverall, I‰Ûªm pretty happy with today," Ferris said. "I got two really mediocre starts, which kind of made it hard for me, but I put in a big charge. Made a lot of passes in the first moto and was able to get to 10th.

"In the second moto, the start was a little better. I felt really strong all moto in spite of the heat. I think my big off-season in Australia training in the heat and getting ready for this outdoor championship really helped me today. So I‰Ûªm really stoked that I could push through and pick up a couple more positions late in the moto because my fitness was strong. We made some improvements while testing throughout the week, as stuff turns out. I‰Ûªm looking forward to Southwick; onward and upward.‰Û 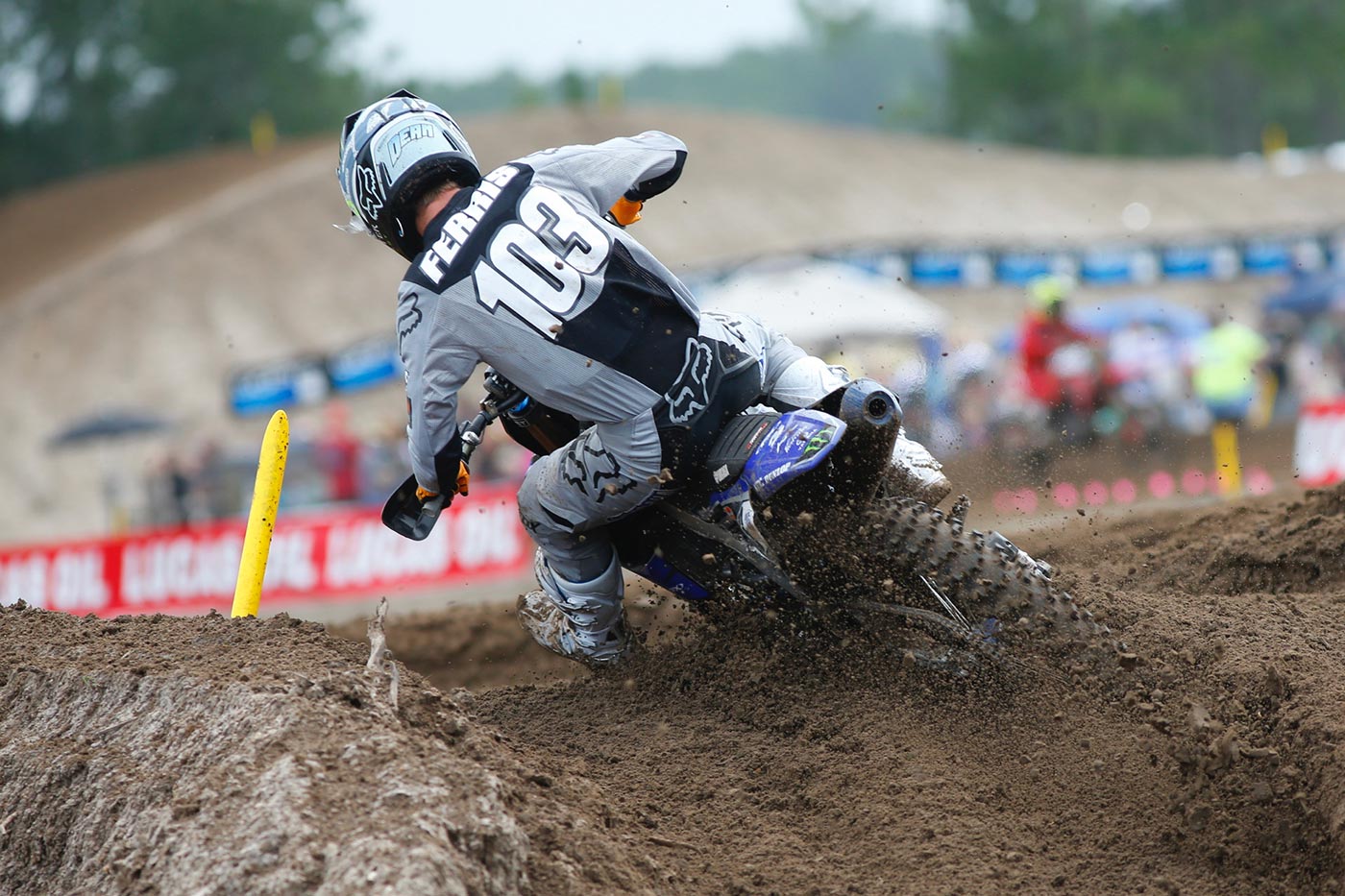 ‰ÛÏIt was really tough out there today," Barica said. "I was hoping for a better finish, but all in all it was a good day and we hopefully learned a few things for next week. I‰Ûªm leaving healthy and looking forward to Southwick.‰Û 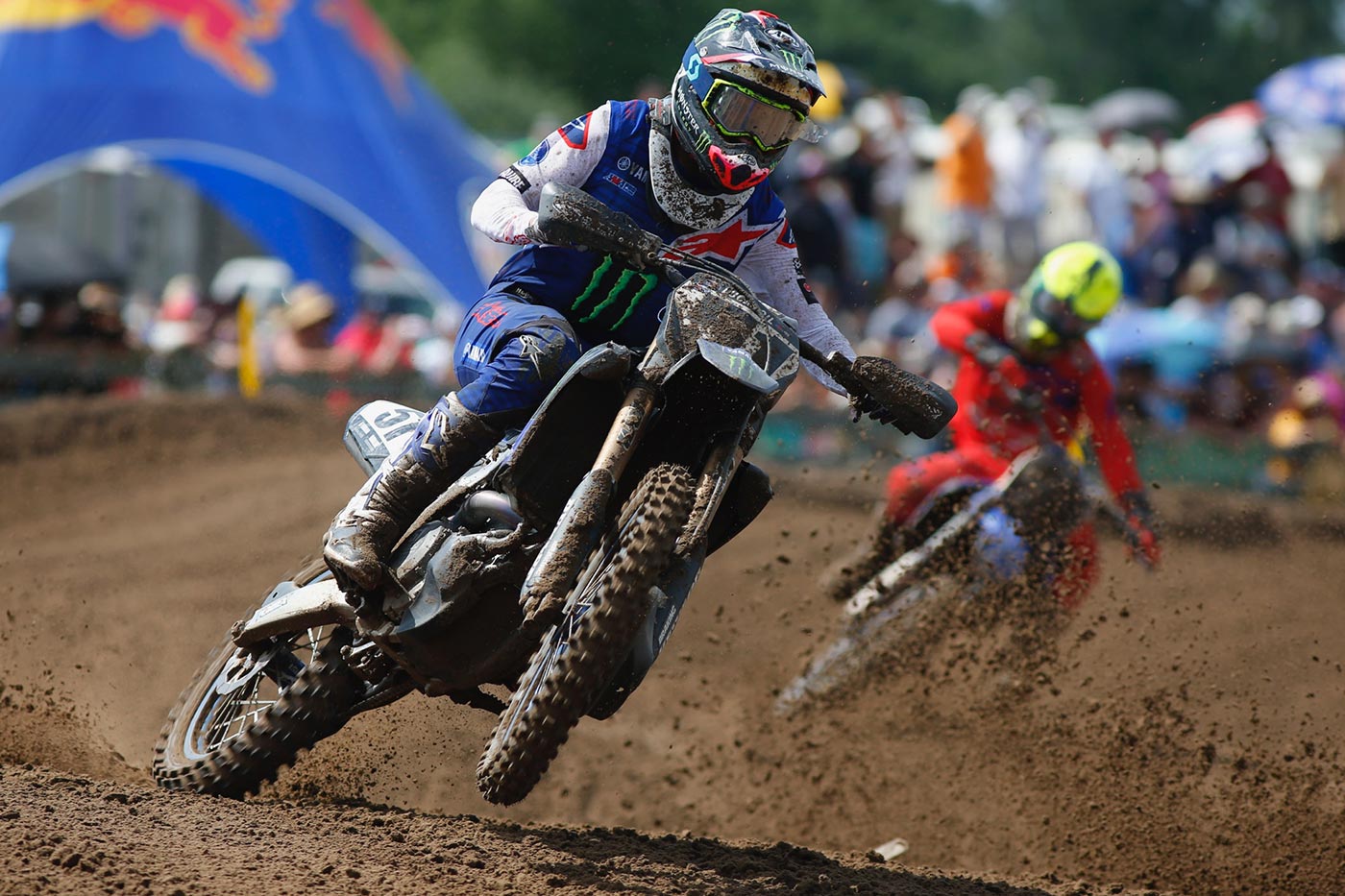 Justin Barcia had a tough day as well as Ferris but went one better to finish 7th.