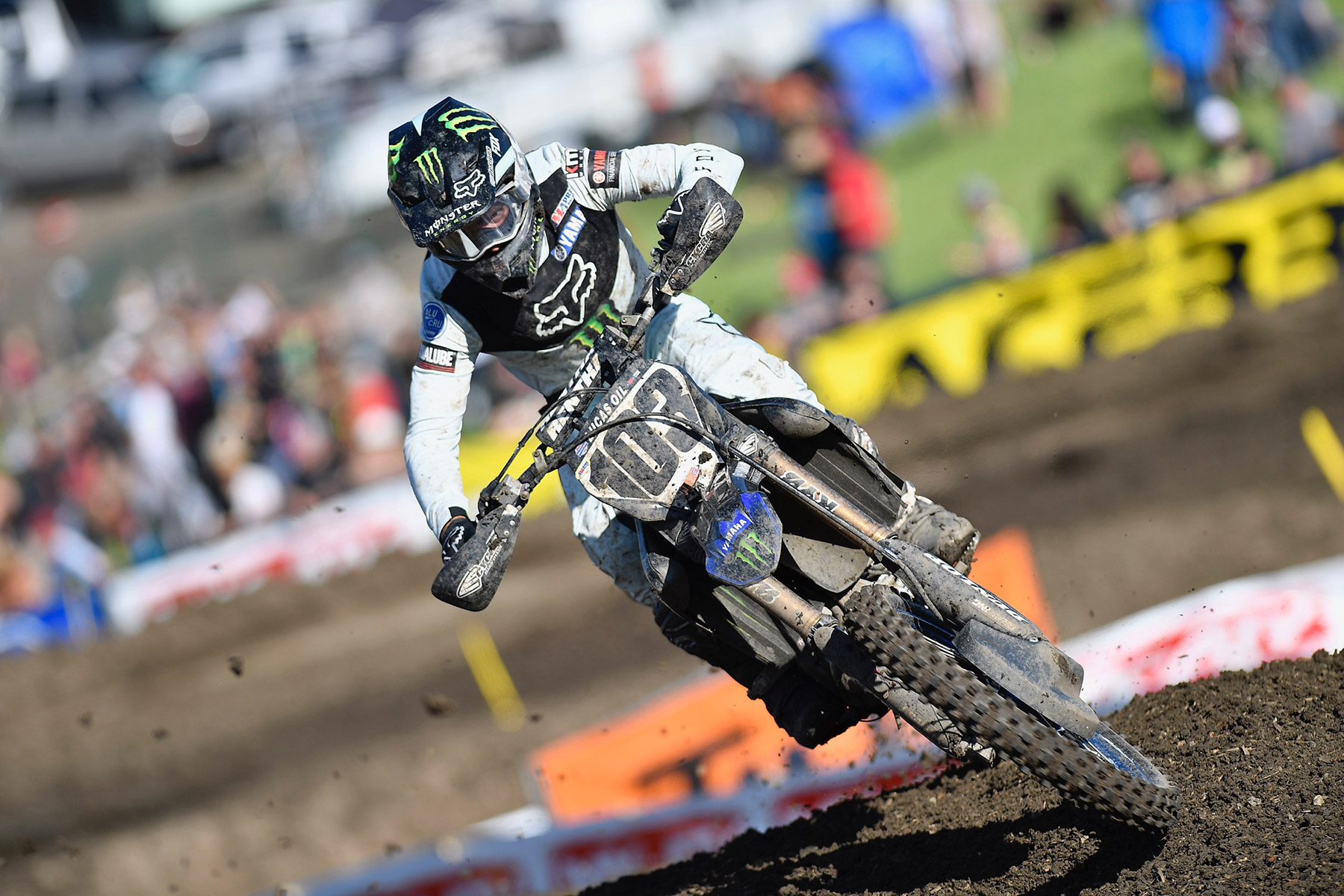 A 6-9 score for the day was Dean Ferris' best result for the season so far
Monster Energy Yamaha Factory Racing‰Ûªs Dean Ferris overcame the elements of high altitude and varying conditions to finish inside the top 10 at Round 3 of the Lucas Oil Pro Motocross at Thunder Valley MX Park in Lakewood, Colorado.

Ferris earned his best overall of the season in eighth with a 6-9 score and now sits eighth in the championship standings.

The season has been one of learning and adjusting for Ferris, but he has also been eager to put his talent to the test. In the opening moto, he nearly grabbed the holeshot and was in the mix for over half of the race running in fourth. Near the end he fell back to sixth, but that still gave Ferris his best moto finish of the season. In Moto 2, it was more of an uphill battle as he pushed inside the top 10. the Australian champion would eventually make it up to ninth, giving him a 6-9 score for eighth overall. 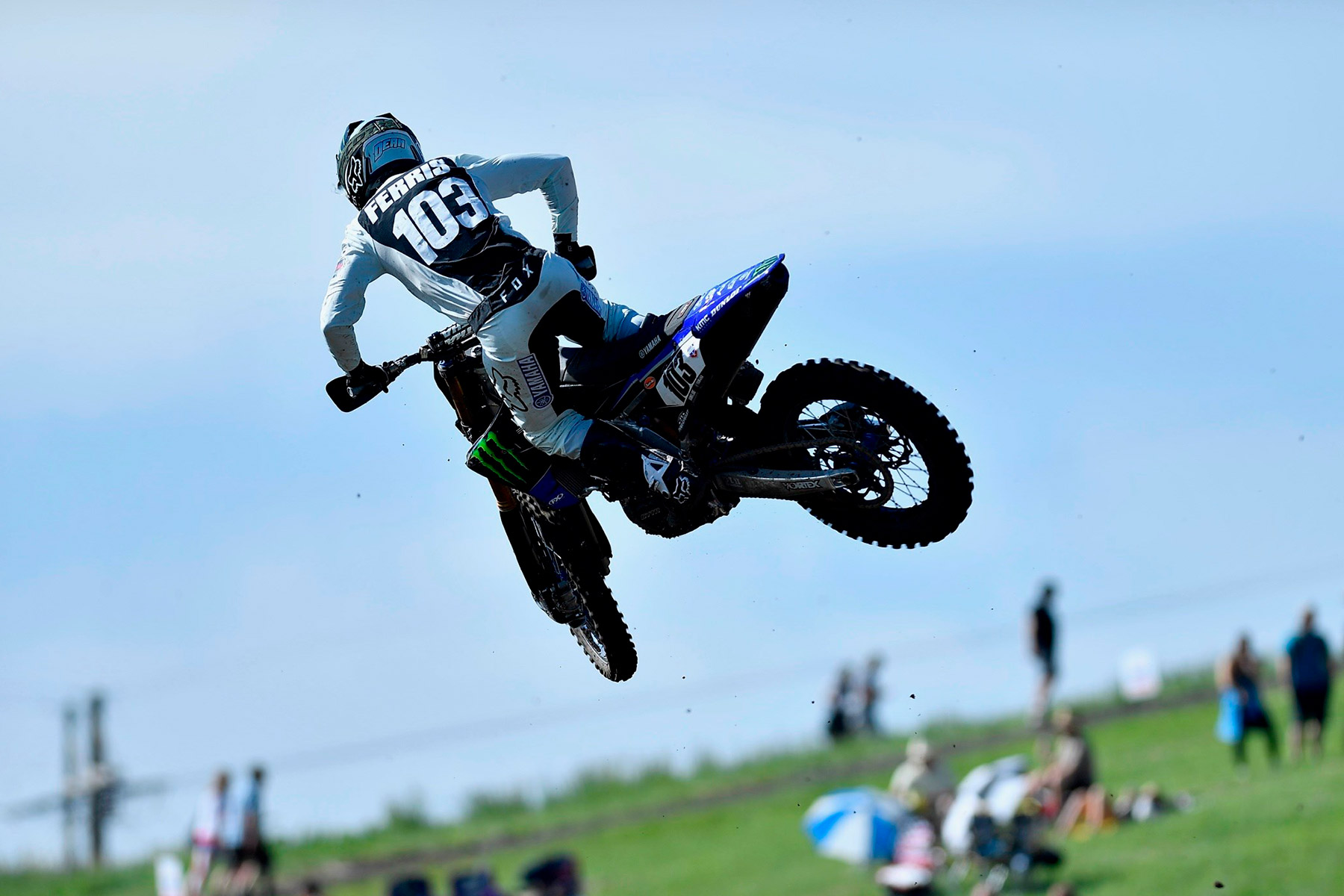 Ferris fly's high at Thunder Valley MX Park in Lakewood, Colorado
‰ÛÏBig improvements for me today," Ferris enthused. "I got two reasonably good starts and kind of got pulled along with the big group. We made improvements with the bike. I‰Ûªm somewhat comfortable now and feel like we‰Ûªre getting the train on the tracks now for the rest of the season. The conditions were demanding, the track was really rutted and rough as usual, but I liked it. I‰Ûªm definitely really happy about the improvements we made and the result this weekend. It‰Ûªs something to build on.‰Û 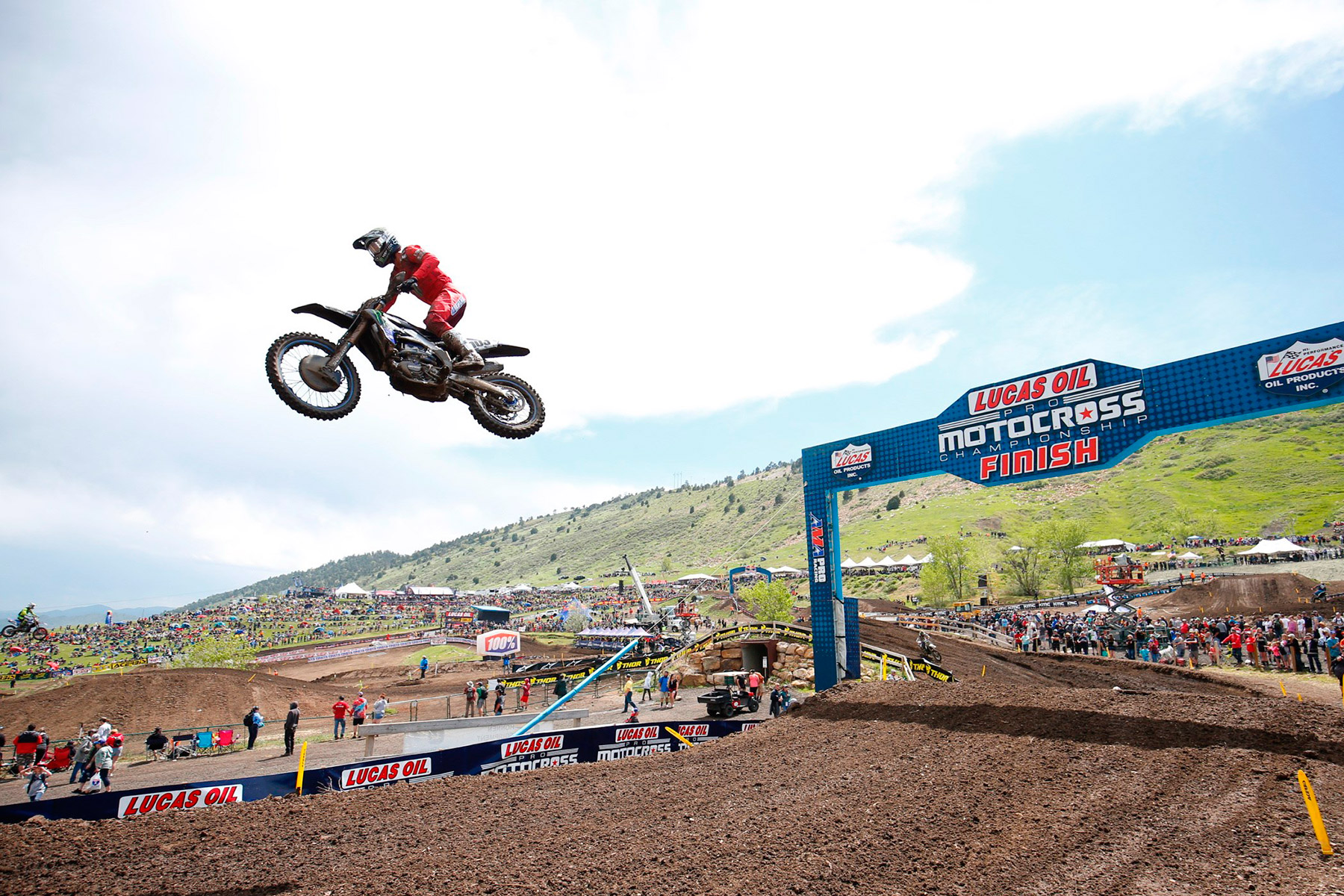