Dean Ferris Fights Hard for Six In a Row 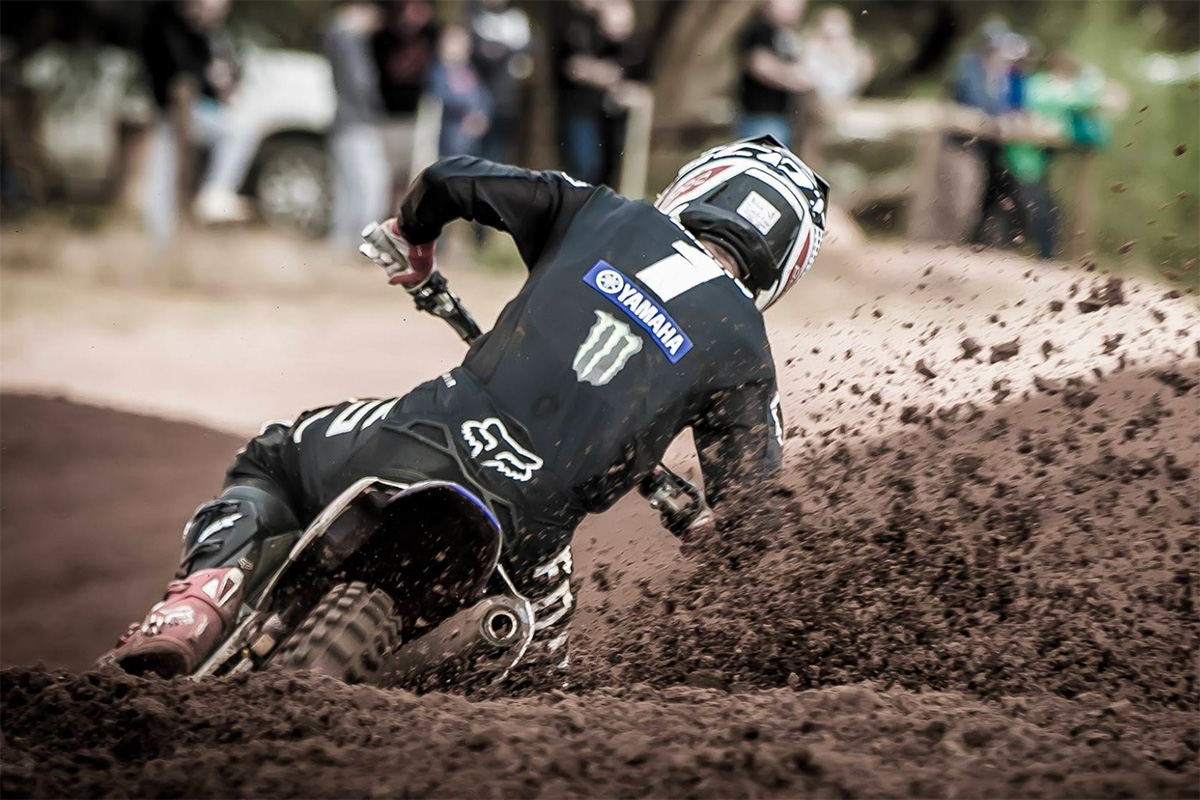 Dean Ferris has now made it six round wins in a row and now has a whole round's point advantage in the standings.
Dean Ferris had to earn his sixth consecutive victory of the 2018 Pirelli MX Nationals season the old-fashioned way after fighting off spirited challenges from a number of riders in a rewarding days racing for the CDR Yamaha Monster Energy Team star.

The picturesque Conondale circuit, in the Hinterland of Queensland‰Ûªs Sunshine Coast, played host to round six of the championship and the Ferris show rolled on as he took his sixth round win of the season and cemented his position at the top of the MX1 table on his Yamaha YZ450F.

Moto one saw Ferris just outside the top five in the early stages but he quickly clawed his way towards the front and moved into second place with just a few laps in the books. He stalked race leader, Luke Clout, before making his move and taking control of the race.

But he didn‰Ûªt ride off into the sunset like the large crowd on hand expected, Kade Mosig, took it to the reigning champ as he charged past Clout and put pressure on Ferris for the race lead. It wasn‰Ûªt until lap 14 that Ferris was finally again to escape the clutches of Mosig and ride to a race win.

The second moto saw a similar pattern as Ferris didn‰Ûªt get the start he wanted and again had plenty of work in front of him if he wanted another race victory. He indeed pushed his way forward, only this time it was Brett Metcalfe who wanted to break up the Ferris party and the pair went lap for lap within tenths of a second of one another with Dean taking the race win only one second ahead of Metcalfe.

The pair of wins saw Ferris on top of the podium while Perite Honda's Brett Metcalfe had his best result of the season so far with second overall and Mosig rounding out the podium.

‰ÛÏIt wasn‰Ûªt easy today and I had to dig deep to get both race wins,‰Û