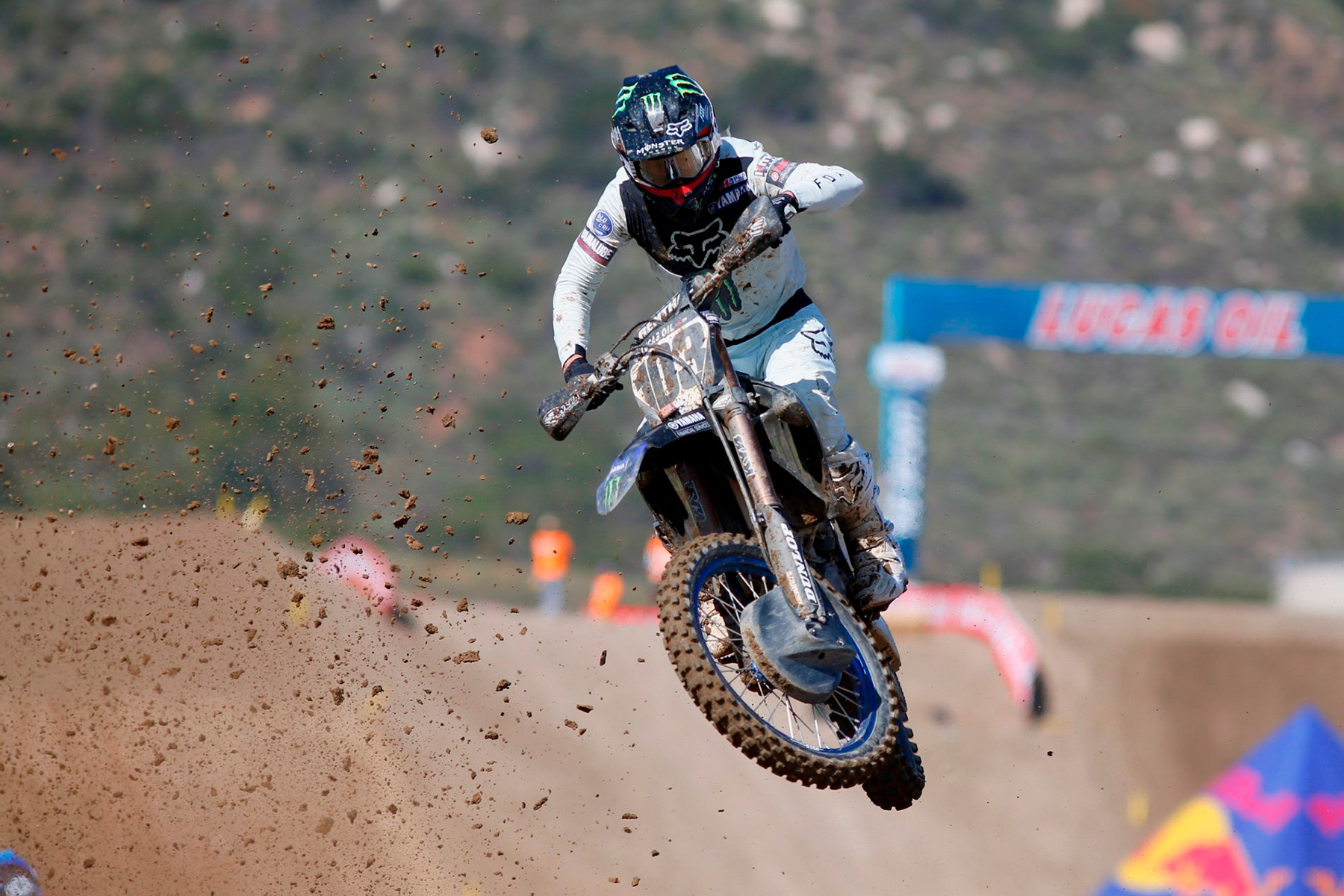 Dean Ferris, who didn‰Ûªt have as much experience with the circuit coming in, still managed to finish 11th with a 10-13.
With little experience of Fox Raceway in Pala, California, Australian Monster Energy Yamaha Factory Racing Team rider Dean Ferris has racked up another solid result at round two of the 2019 Lucas Oil Pro Motocross Championship.

A rookie in the U.S. championship, Ferris is learning the tracks for the first time and still coming away with solid scores. In the opening moto, the multi-time Australian Motocross Champion started 13th and managed to make a few passes forward to round out the top 10. He started the same in Moto 2, but a mistake had him having to battle his way back to 13th, ending the day 11th overall. The results sees Ferris eighth in the standings, ten points behind team-mate Justin Barcia.

‰ÛÏI feel like I started the weekend solid, making improvements," Ferris said. "First moto was pretty solid and had to dig pretty deep for that one. In the second moto, I got more comfortable with the settings and was pushing toward the front. I ended up having a crash but pushed as hard as I could. All in all we are making progress and will keep working toward improving.‰Û 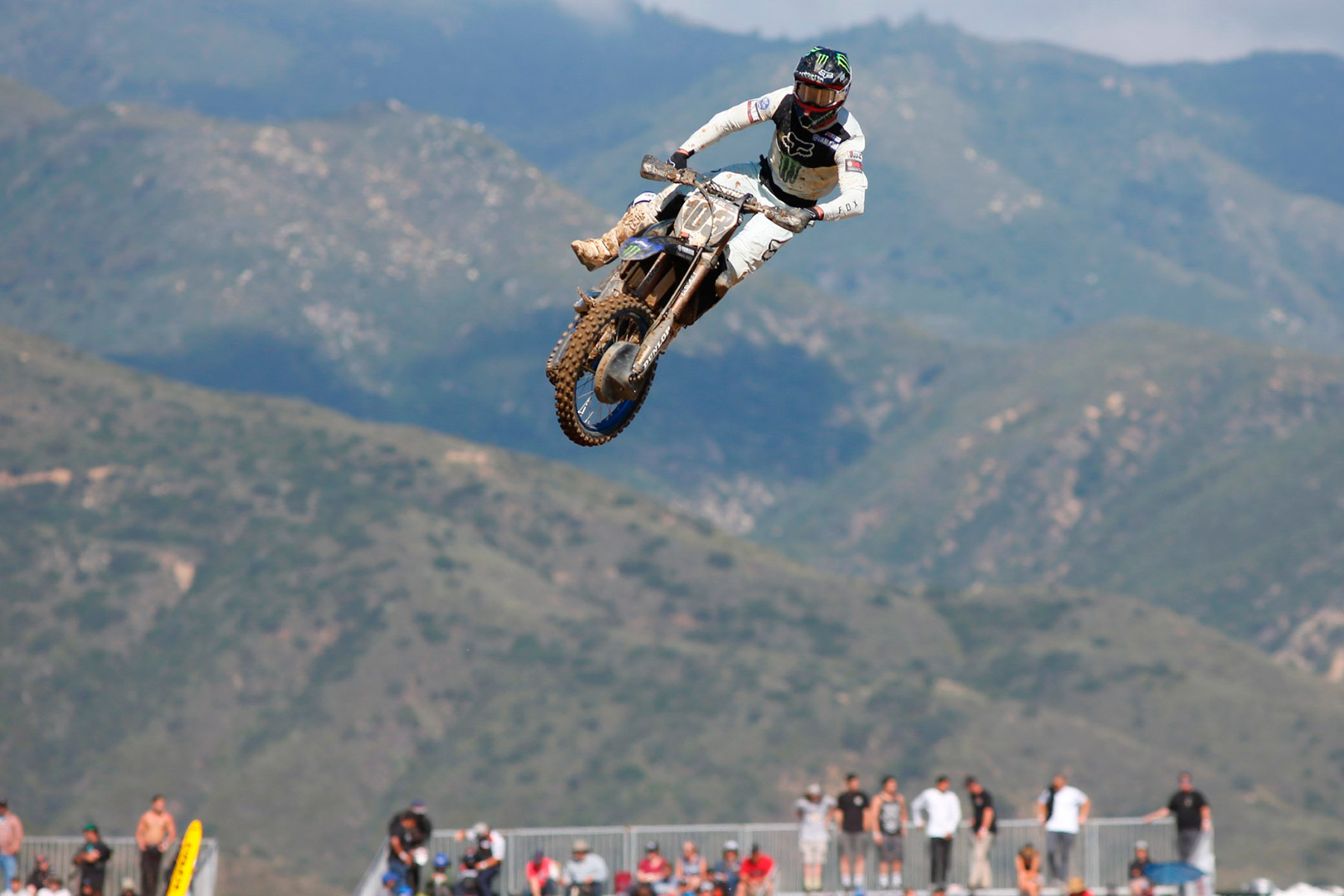