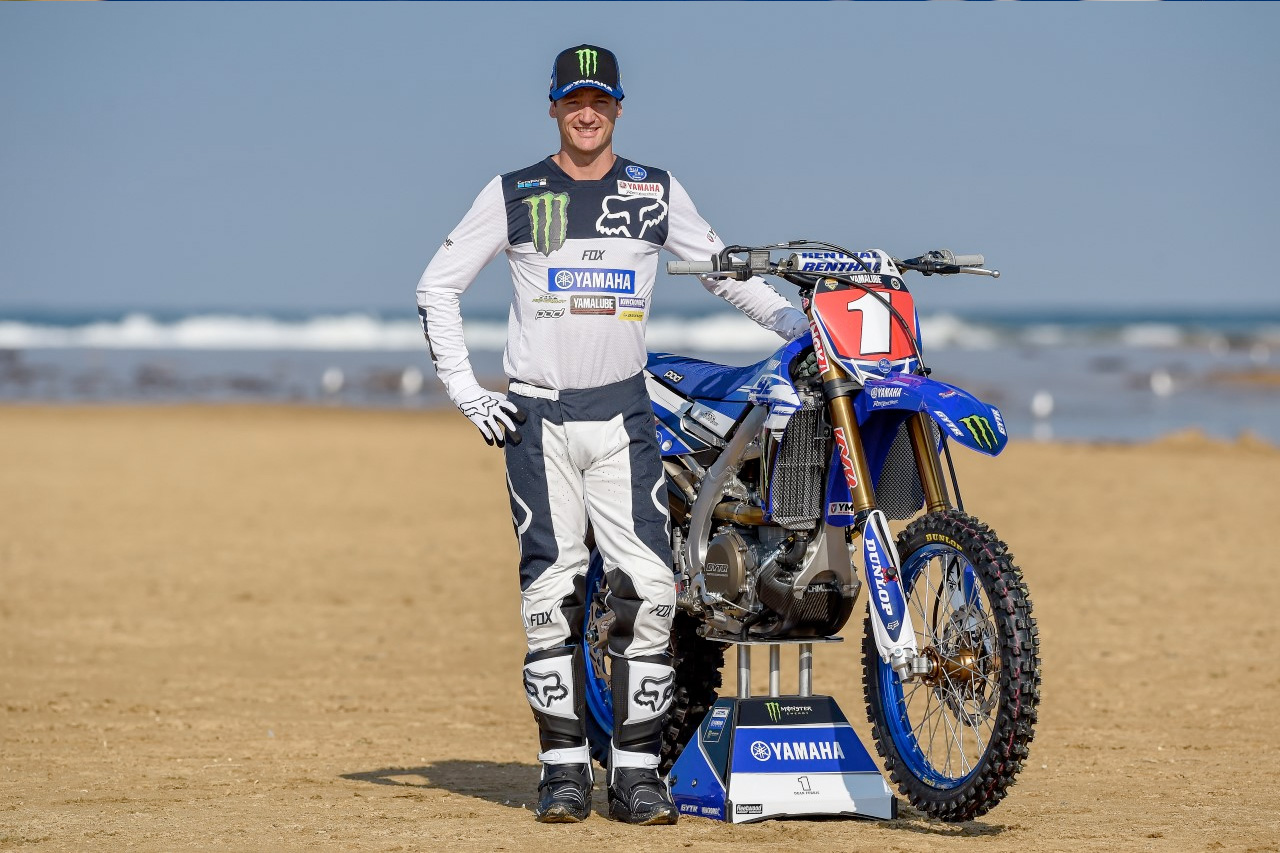 On one of the toughest motocross tracks in recent memory, one man stood out from all the others.

CDR Yamaha Monster Energy Team‰Ûªs Dean Ferris showed why a big, bold number one is bolted to his Yamaha YZ450F when he took a clean sweep of both rounds of the MX Nationals, held over the weekend.

For the first time, riders competing at the MX Nationals were faced with two championship rounds contested over the weekend at the Wonthaggi circuit in Victoria. Saturday saw round three of the championship run in the soft, loamy soil of Gippsland Victoria while overnight rain had conditions even more challenging for round four, yet regardless of the surface, the weather, or the conditions, Ferris reigned supreme.

Saturday saw the only blemish from the 28year old Kyogle resident, when he didn‰Ûªt win the Superpole event for the fastest qualifying lap but it mattered for little as Ferris then went on a two day winning rampage that now sees him with the perfect eight race wins from eight starts and a 58 point lead in the championship after four rounds.

He took two convincing race wins on Saturday, then with the Sunday Superpole win, it was two more race victories that‰Ûªs see him totally in control of the premier MX1 division with six rounds remaining.

‰ÛÏThe weekend was good for me and a couple of things happened to my rivals that really allowed me to extend the points lead,‰Û