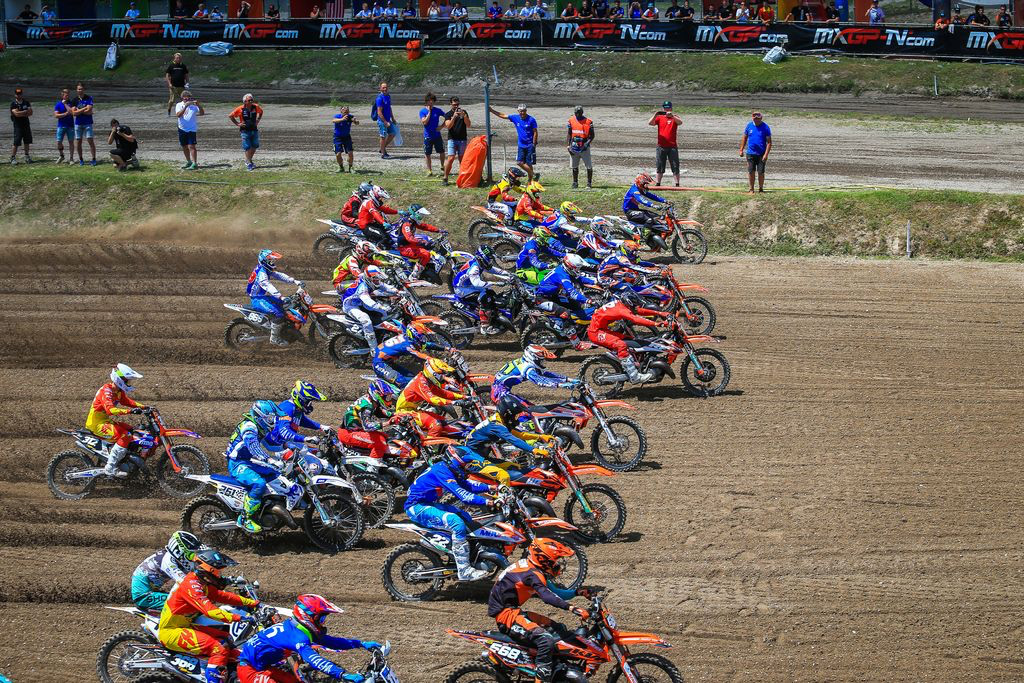 Youthstream have confirmed the date for the 2020 FIM Junior World Championship which will take place in Megalopolis, Greece on the 8th ‰ÛÒ 9th of August 2020.

Based in the southern part of Greece, the circuit in 2020 will add the world‰Ûªs best 125cc and 85cc categories plus the young 65cc riders to its more than impressive history.

In 2019, Marek Vitezslav of Czech Republic was crowned the 65cc winner, meanwhile Italians, Valerio Lata and Mattia Guadagnini were the 85cc and 125cc Junior Champions. Next year, will see some new faces as riders move up in the ranks, giving the opportunity for new champions to be crowned