Darwin the last stop for Allerton before WSBK assault 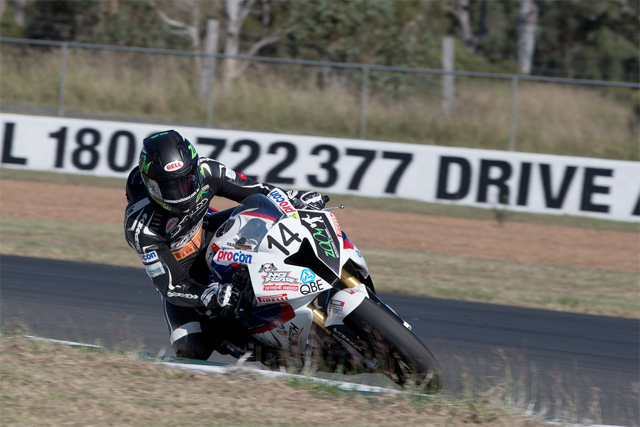 Darwin‰Ûªs Hidden Valley Raceway will be the last hit out for NextGen Motorsports Glenn Allerton before he heads to America for Round 12 of the FIM World Superbike Championship at Laguna Seca.

The BMW rider will be looking to regain ground at this weekend‰Ûªs sixth installment of the QBE Australian Superbike Championship, after enduring a tough round at Sydney Motorsport Park.

Allerton, who crashed in the final Saturday race, finished the double-header event 13th and 3rd and dropped to second in the championship standings.

Hailing Hidden Valley Raceway as one of his favourite tracks to race on, Allerton said he had been doing a lot of extra training to prepare for the Darwin heat.

‰ÛÏI have been doing a lot of extra work with my trainer to prepare for the Darwin heat as it will be hotter than what we are used to racing in April,‰Û