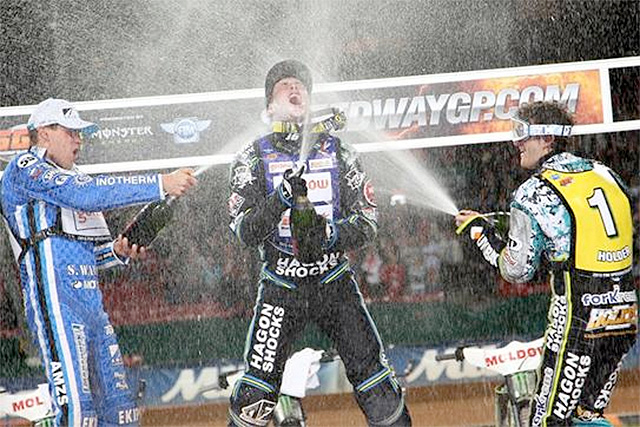 Team Australia will contest in the FIM Team Speedway Under 21 World Cup Final in the Czech Republic on the 28th of September 2013.

The quartet will be lead by Speedway Grand Prix winner Darcy Ward who will be joined by fellow Queenslanders Tyson Nelson and Nick Morris alongside New South Wales rider Alex Davies.

‰ÛÏwe managed to qualify from the Semi Final in Germany earlier in the season without Darcy Ward in the line-up and now with Darcy back into the team for the Final. Australian Team Manager Mark Lemon stated.

"It will fill the whole team with an added ingredient of confidence. The guys are pumped for it," he added.

The Final will be a hotly contested event which sees current Champions Poland, Denmark and hosts Czech Republic take on the talented Australian line up.

The wide, fast opens spacers of the 391 metre Pardubice track will suit the young Australians, who will be hoping to go one step better than last years achievement of a 2nd placed Silver medal to Poland.