Danny Kent Picks Up Championship Points On Debut With Husqvarna 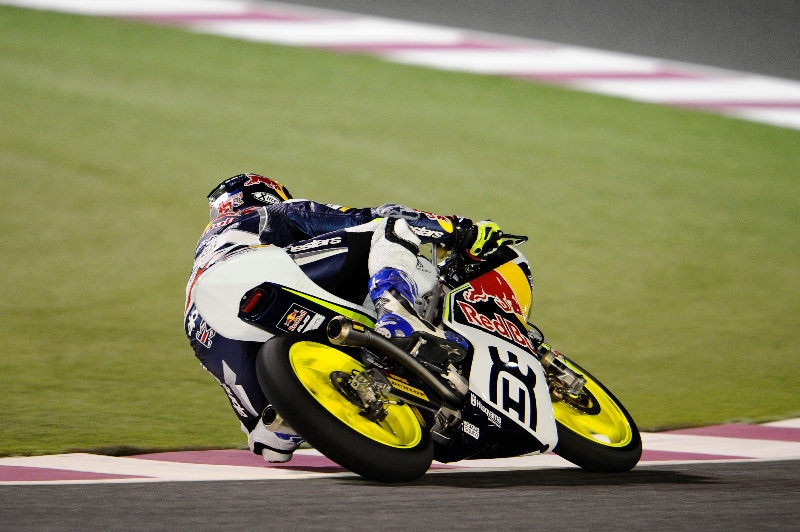 British rider Danny Kent rode a solid race in the opening Moto3 GP of the season under lights at the Losail Circuit in Qatar to finish mid pack at thirteenth place to pick up the Red Bull Husqvarna Ajo Factory Team‰Ûªs first ever world championship points.

Kent, who returns to Moto3 after a year away in Moto2 in 2013, had a second row start and got away well to be in third going into the first corner. He held onto a top five position for the first third of the 18-lap race but then slipped down the order to ride it out swapping between places 13 and 14.

The British rider was disappointed with his result but remains confident for the rest of the season.

‰ÛÏI was able to get a good start but I just wasn‰Ûªt aggressive enough in the opening laps,‰Û