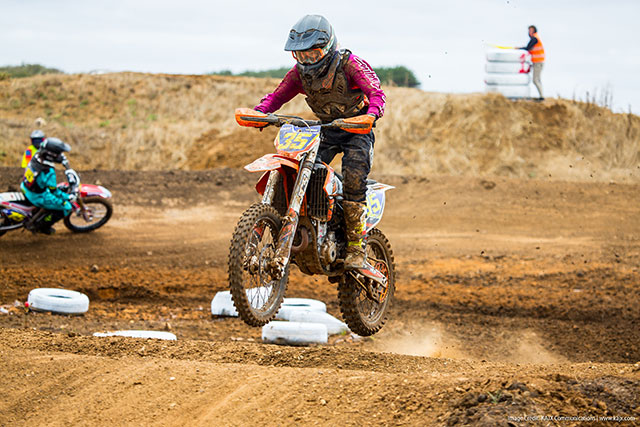 Geelong‰Ûªs Danielle Foot says she is ready to step it up a notch after what she believes was a disappointing start to her senior racing career in the Honda Genuine Parts & Accessories 2016 Victorian Senior Motocross Championships Presented by Bridgestone.

‰ÛÏEspecially with back-to-back races I was really exhausted after competing in the Under 19s class that was straight after the Ladies Expert class. Even in the B Lites I tried my hardest,‰Û 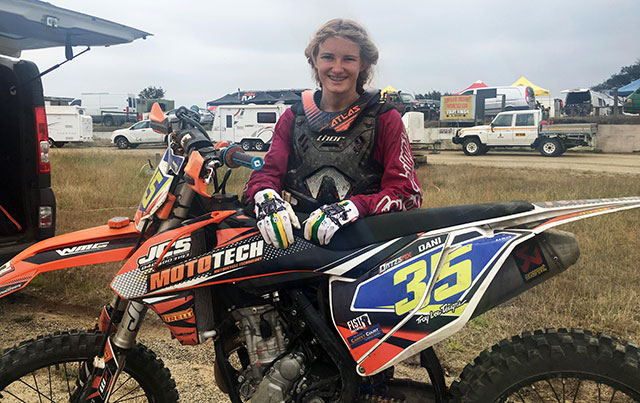 Danielle Foot
Danielle was just voted as the Female Rider of the Year Award at the 2015 Australasian Dirt Bike Magazine Awards in its April edition, which she was thrilled to receive: ‰ÛÏIt‰Ûªs exciting and I‰Ûªm honoured to receive the award especially against some of the best female riders in Australia that we have.

‰ÛÏI didn‰Ûªt expect it considering the other girls did some massive things last year. They‰Ûªre much older, and especially being in my first year in the seniors, I‰Ûªm really excited to receive the award,‰Û