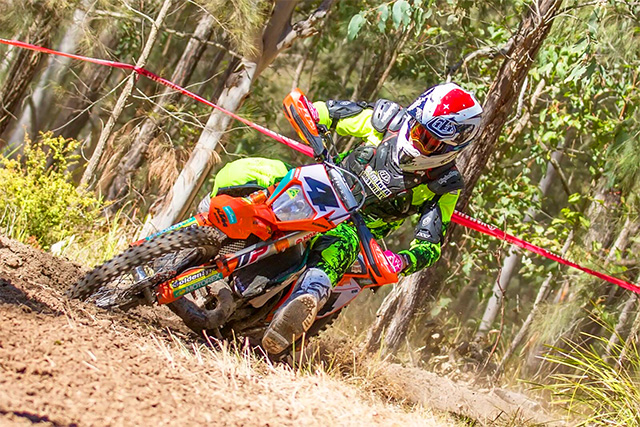 Sanders will return for a special appearance in the E2 class. The exciting return will add an interesting dynamic to this weekend's eagerly anticipated racing!

While contesting the 2017 Enduro World Championship (EnduroGP) with Red Bull KTM Factory Racing. There has been plenty of speculation in the paddock whether the Victorian would make a triumphant return to the 2017 AORC Championship. Those dreams are finally being realised, as Omeo will witness the return of the comical, yet hugely talented Sanders. Most intriguing of all, is how Sanders will stack up against the rest of the field after being a year out of the competition.

Sanders shared his excitement for this weekend‰Ûªs rounds at Omeo; ‰ÛÏI‰Ûªm back in Australia for the final rounds of the AORC in Omeo! I look forward to getting out there and ripping up the prime dirt we‰Ûªve got here in Australia, catching up with everyone and having a good time. Hopefully the weather holds off, and we can have a nice event. Looking forward to seeing everyone there!‰Û 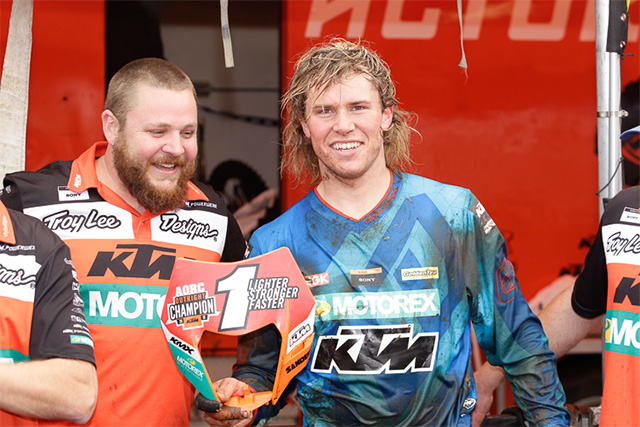