Daniel Milner On Top Of The World After Successful ISDE 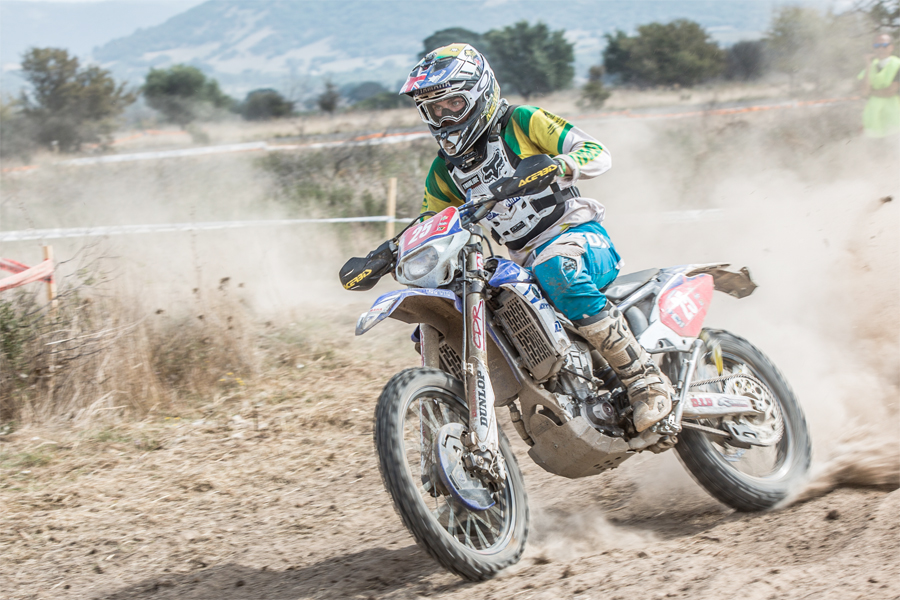 CDR Yamaha‰Ûªs Daniel Milner has stunned the off road world by finishing the prestigious International Six Day Enduro (ISDE) with the class victory in the E2 category (450cc machines) and a brilliant second place outright at the end of the gruelling event.

Sardegna, Italy, hosted the 88th edition of the ISDE with over 630 riders from 36 countries competing for off road racings' most wanted prize and it was the 21 year old Victorian that set the scene and made a name for himself on the world stage.

Milner, riding a Yamaha YZ450F, fired from the blocks on day one and set a cracking pace. He finished the day as the class and overall leader and instantly had the Europeans questioned just who the fast, young Australian was.

Day two and Milner rode to a second in class, before taking the win on day three. Two more consistent days in the top five saw Milner enter the final day with not only a chance to take the class win, but also the outright victory.

Unfortunately, it wasn‰Ûªt to be and a 20th place finish on the final day gave him second outright but he maintained his lead in the E2 class and was crowned the division winner when racing was completed.

‰ÛÏIf someone had of offered me a class win and second outright before we started, I would gladly have taken it as my goals weren‰Ûªt as high as that and I‰Ûªm pumped to be able to get that result while racing the best guys in the world." Milner enthused.

‰ÛÏIt would have been great to take the outright win but I can‰Ûªt be too disappointed as I did the best I could all week and that‰Ûªs all I could do.

‰ÛÏI have had a great time over here and the conditions were a bit dry and dusty so it was like racing in Australia. The YZ450F has been perfect all week and I just love riding it.

‰ÛÏThis has been such a massive effort and there are so many people to thank. My family and friends for all their support during the event, Craig Dack and the entire CDR Yamaha team in Australia as well as Yamaha Australia and all the other riders and teams here that are representing Australia for making it such a great event,‰Û