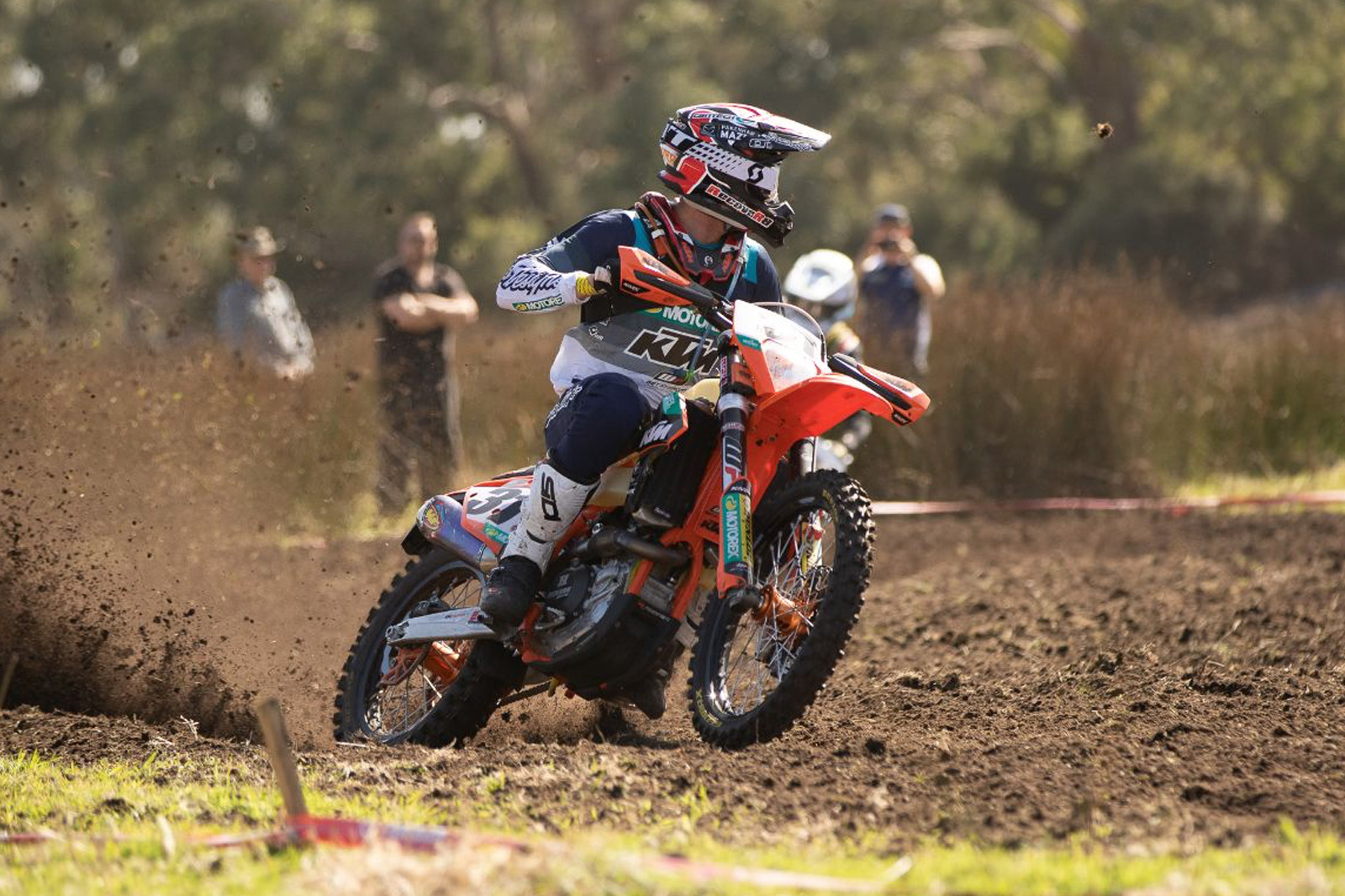 Nestled into pristine conditions in Hedley, Victoria, Round 10 didn‰Ûªt give our Senior competitor any kind of break, with black sandy conditions presenting new challenges as the race progressed.

Over nine laps across the WR 450F track, our class winners for Round 10 were Lyndon Snodgrass for E1, Milner in E2, Daniel ‰ÛÏChucky‰Û 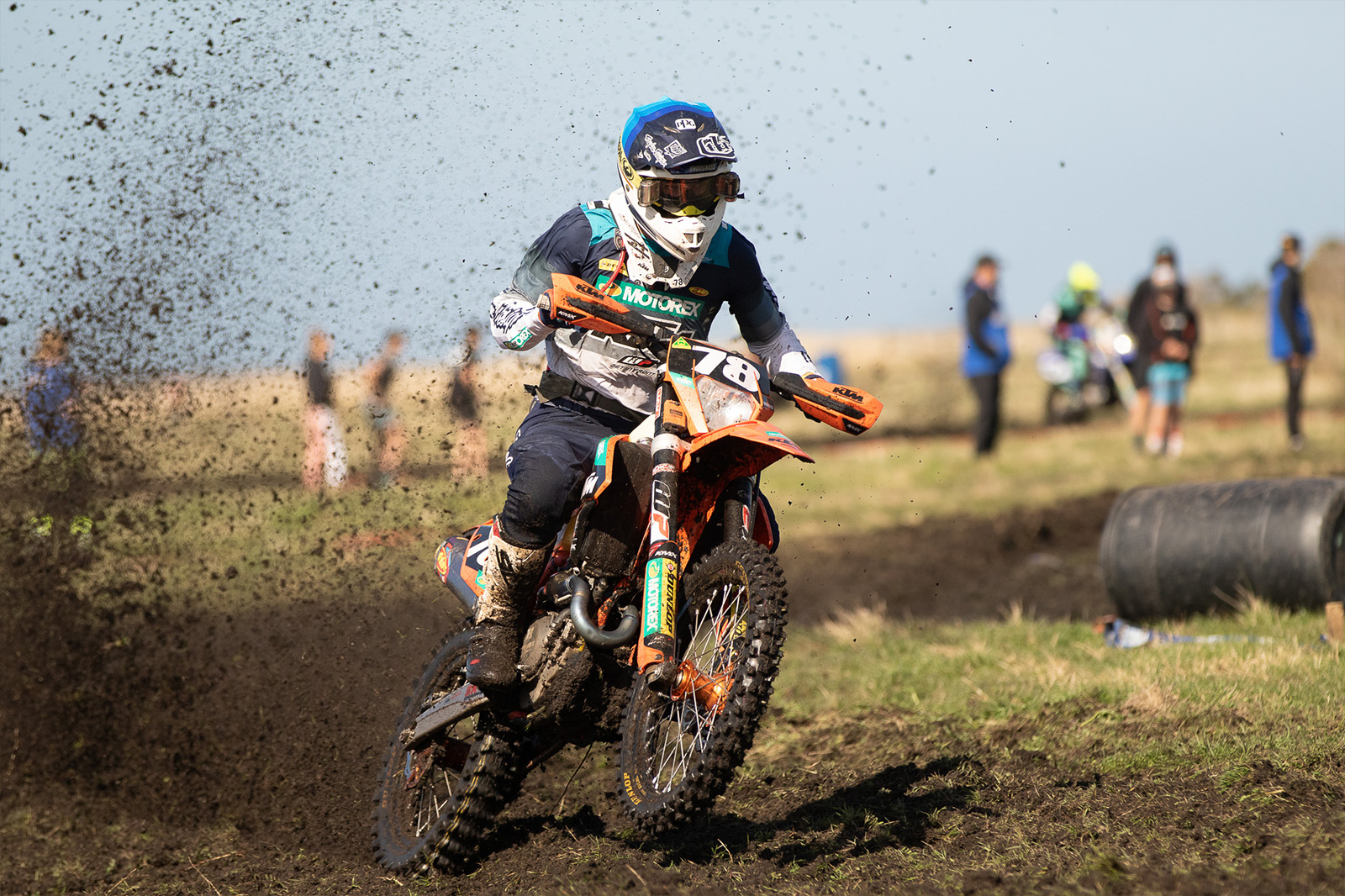 Lyndon Snodgrass. Photo: John Pearson Media
E2
The man, the myth, the legend. Milner was in a league of his own today, leaving his class rivals in the Hedley mud as he clocked in after nine laps with a total time of 2:53:09.502. With over a nine minute lead, Milner proved once again why he continues to win consecutive Round wins, as well as consecutive National Championship titles, finishing Round 10 with the fastest time for the field. Second place was scored by Active8 Yamaha Yamalube‰Ûªs Josh Green, with a total time of 3:02:30.827,

The third and final podium was won by Jeremy Carpentier (Yamaha MX Store Ballards Off Road Team), who finished Round 10 with a total time of 3:07:49.770. ‰ÛÏThe day started off pretty rough to be honest. I got off to a good start but then my arms just pumped up really bad and went backwards,‰Û 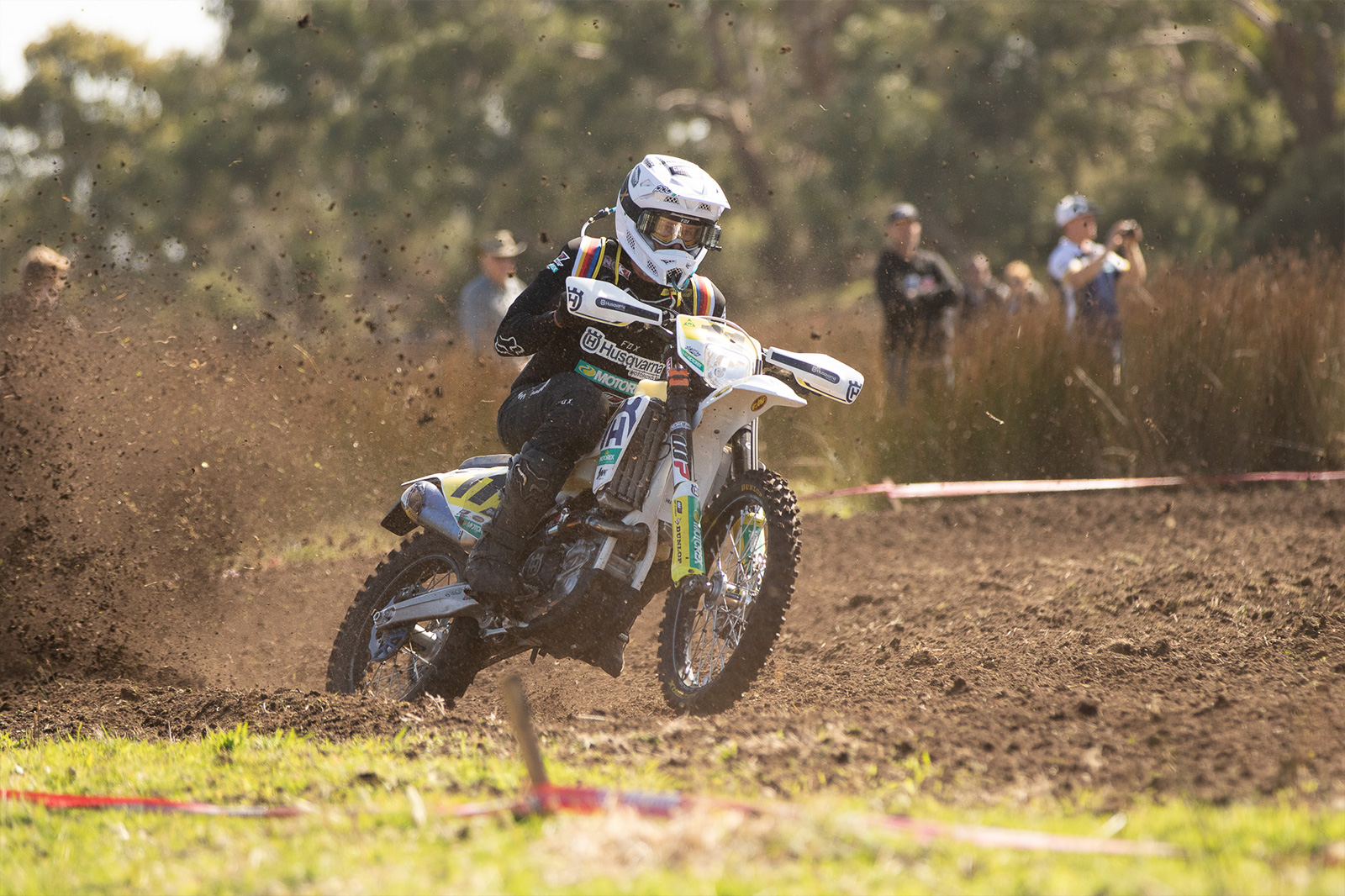 Daniel Sanders . Photo: John Pearson Media
E3
With the 2019 E3 Championship title already closed off by Chucky, the final weekend of the AORC season has all eyes glued to who will steal away the final two podium positions. With a total time of 2:53:24.753, Chucky comfortably took out the Round 10 class win ahead of Motul Pirelli Sherco Racing Team‰Ûªs Andy Wilksch, who settled in for second place with a total time of 3:09:22.789.

The third and final podium position today was won by Tom Mason, who many fans will remember from the 2018 season. Mason clocked in a total time of 3:11:59.122.

Rounding out today‰Ûªs podium was Korey McMahon (KTM Australia), who continues on his impressive campaign to knock Bacon off the leader board, clocking in a total time of 3:15:27.716.

‰ÛÏIt was a solid day. I pretty much rode my own race. It paid off in the end as I managed to come home with the win,‰Û 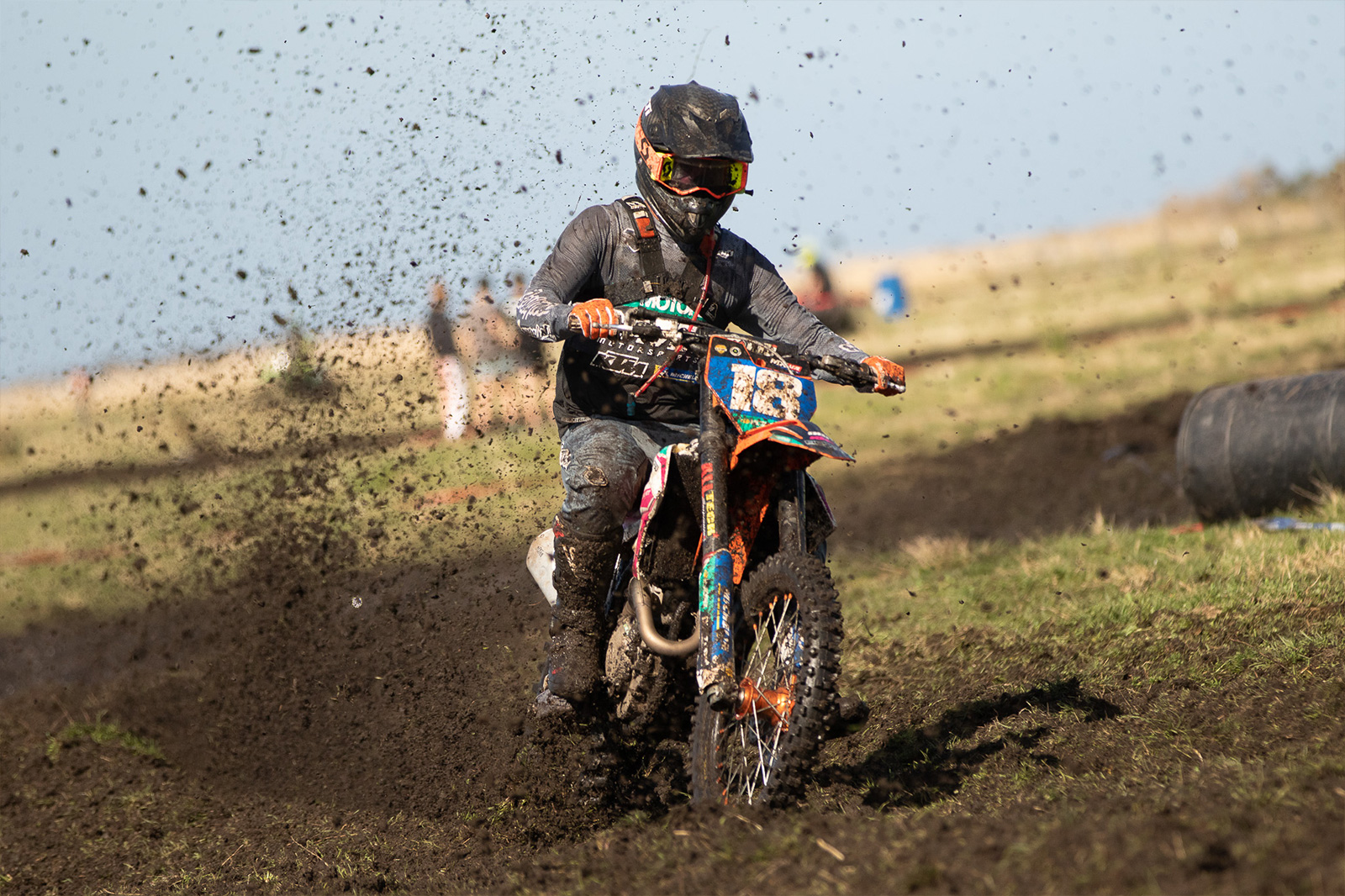