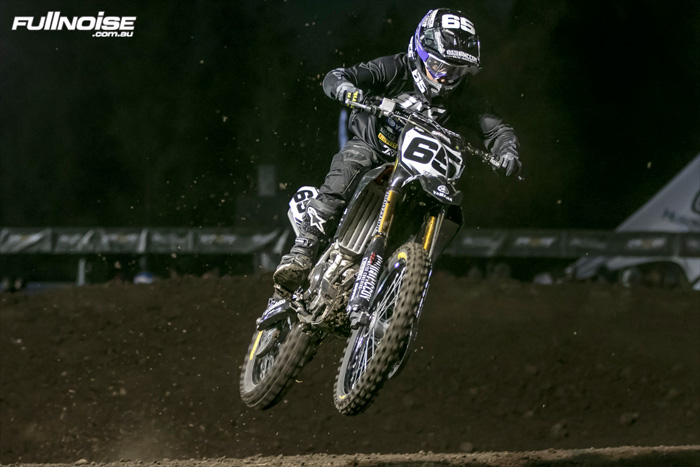 With a number of fund raisers running at present For Daniel McCoy, the Oakdale MCC has willingly put on a fund raising day to be held this Sunday the 31st January, 2016 at Oakdale Motorcycle Club

Daniel McCoy was seriously injured in a guest ride on the 9th January 2016 racing the UK Arenacross series in Glasgow UK as a result Daniel suffered a hit to the central part of the spinal region causing immediate paraplegia.

Suffering dislocations to the T11 and T12 Vertebrae and a compression fracture causing most of the issue, Daniel was subject urgent surgery and is still hospitalised in the UK awaiting repatriation to Australia.

It is not yet known whether he will fully recover, however his obsessive determination is seeing him make enormous progress. He has little feeling from waste down and now can move his left leg, flex the thigh and faintly can feel his calf.

The rehabilitation process for Daniel needs to be back in Australia where the cost of bringing him back will be substantial not to mention cost of continuing rehab required.

With the donation of many sporting motorcycle memorabilia and Yamaha putting up a motorcycle for auction at the chairty event to-date, anyone wishing to donate anything towards the event can contact:
Damian Budd
0422 722 257
damo277@hotmail.com