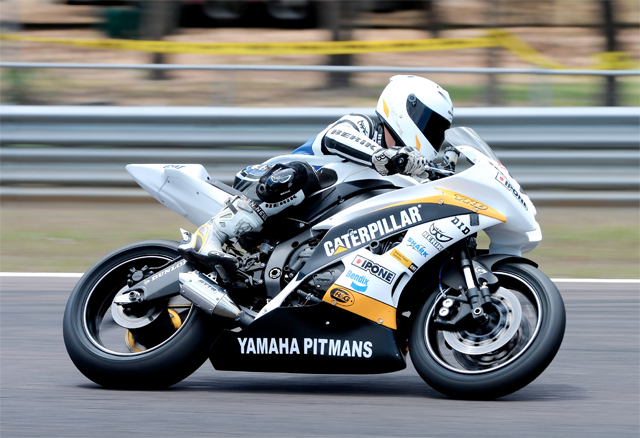 Falzon, on his Jon Daniels Racing Yamaha R6, carried a 20 point lead into the final round of the championship and was intent in getting the job done at Phillip Island with as little fuss as possible.

Knowing that finishing fourth or better in both races would secure the championship for Falzon, he simply did as required and took second and third place finishes finishing third for the round and snaring the 2013 Supersport Championship.

This makes it back to back championships for the YRD supported rider, an amazing achievement considering he was one of the youngest rider to win the Supersport championship and going back to back is an impressive result for Falzon and his team. 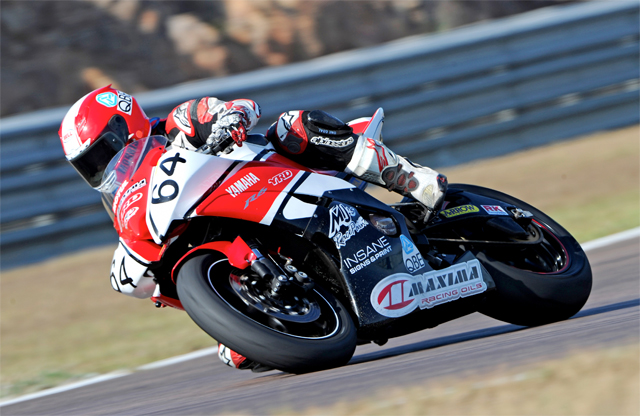 Aaron Morris won the round at Phillip Island and finished second in the championship - Credit: Keith Muir
Morris trailed Falzon into the final round on his Maxima Yamaha R6 and knew it would be tough to make up the 20 points in just two races. Morris did all he could getting the maximum 51 points from the weekend taking both race wins and also the bonus point for pole position but it left him seven points short of Falzon and the 2013 championship win.

‰ÛÏI did all I could this week." Morris stated. "My goal was to get P1, win both races and whatever happened behind me was out of my control. I‰Ûªm happy that I was able to do that but we came up short in the championship.

‰ÛÏCongratulations to Daniel on his win. He did what he needed to do and deserved his championship success,‰Û