Dan Reardon Wraps Up 2018 Supercross Championship On The Podium 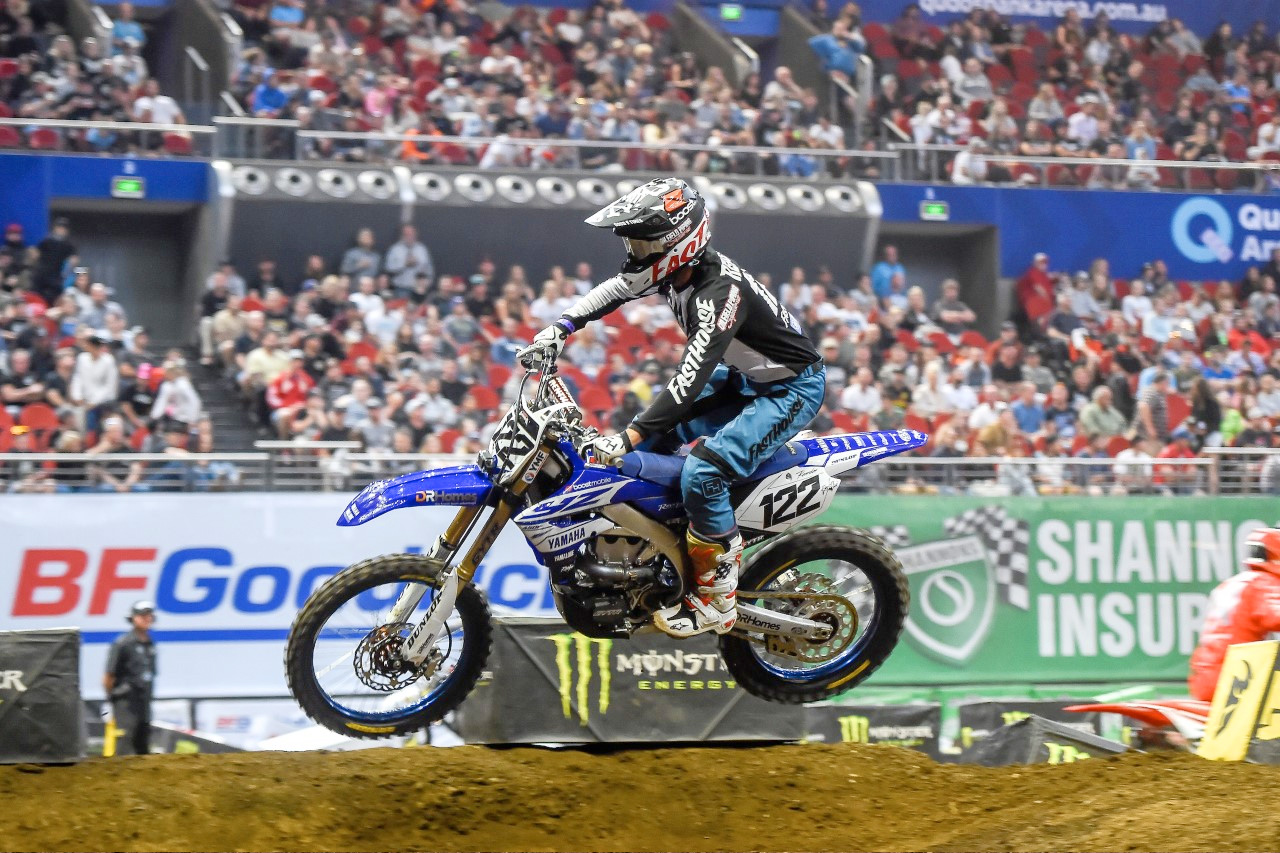 Reardon, who specialises in supercross, has struggled to put his best foot forward consistently in this years‰Ûª championship but was in full stride on the weekend as he flew the Australian flag in the SX1 class against a star-studded international line up including world champion, Jason Anderson, Dean Wilson, Justin Brayton as well as local legend, Chad Reed.

The 32-year old Queenslander was on song from the moment he hit the track posting fast lap times during the practice and qualifying sessions on Friday afternoon. Then things got real serious on Saturday when he threw down the fastest lap in the Superpole event and he was confident of a good showing in the three 10 lap main event with 14,000 fans on hand to cheer the Aussie on.

Final one and Reardon didn‰Ûªt get the start he needed but quickly moved inside the top five in the early stages. He was able to gain a spot when Reed went down and he crossed the finish line in fourth place.

The second final saw Reardon at his best when he charged into the lead and led the field around for the opening laps. It wasn‰Ûªt until Jason Anderson used the Shannon‰Ûªs Shortcut lane to sneak by and snatch the lead away. Then, Reardon pulled the trigger on the short cut lane just two laps later and as he re-entered the track was bar to bar with Anderson and just metres in front of Wilson as the trio had cleared out from the pack. Anderson was able to just keep a hold of the race lead and they would finish that way with Anderson, Reardon and Wilson taking the top three spots. 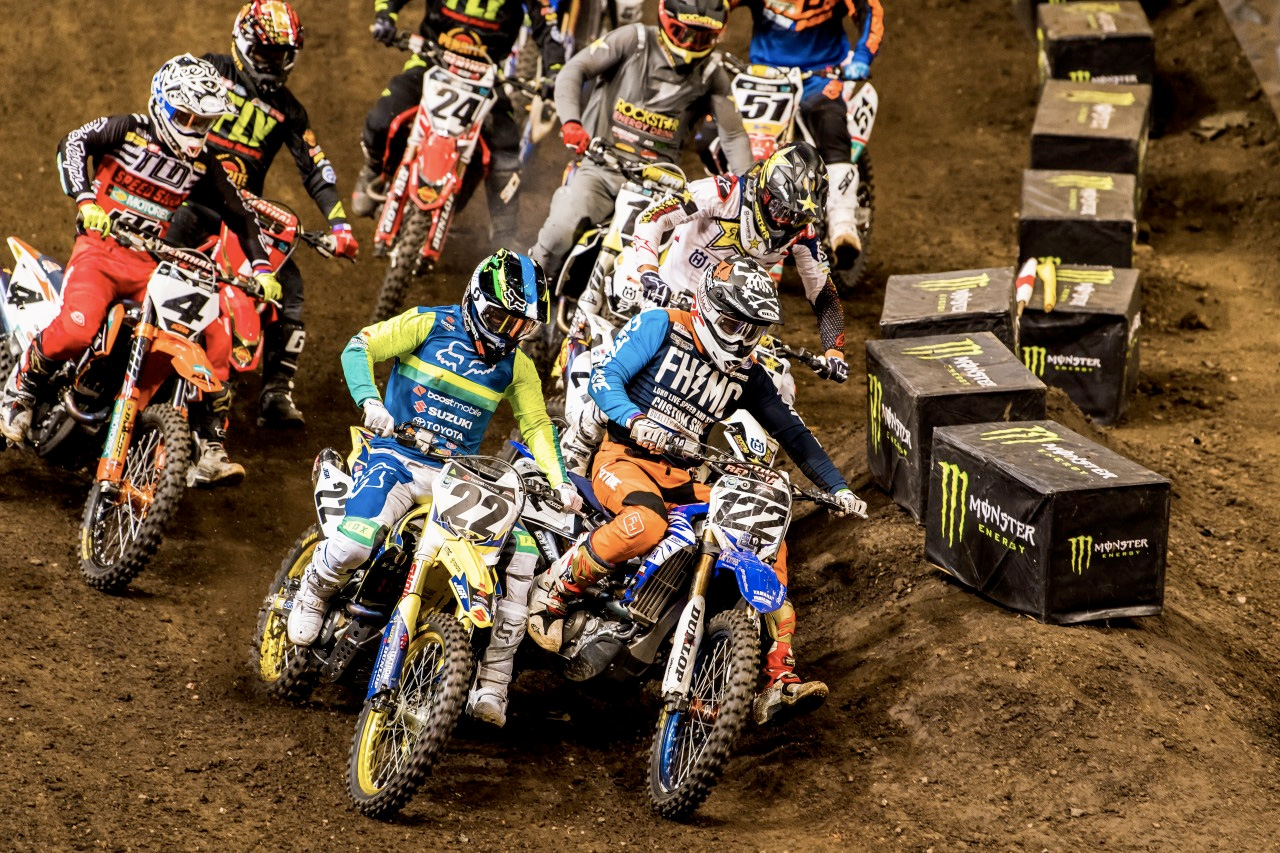 Dan Reardon (122) battles it out with Chad Reed heading into turn one on Saturday night.
Another great start had Reardon well placed inside the top three of the final race of the night. Reed charged to the front via the Shannon‰Ûªs Shortcut but was later penalised as he already used it in race two and was dropped outside the top five. Reardon finished the race in a comfortable third place and his combined 4-2-3 results were good enough to take third on the night and bump him up to third in the championship.

‰ÛÏI love racing here in Sydney and these indoor style of events,‰Û 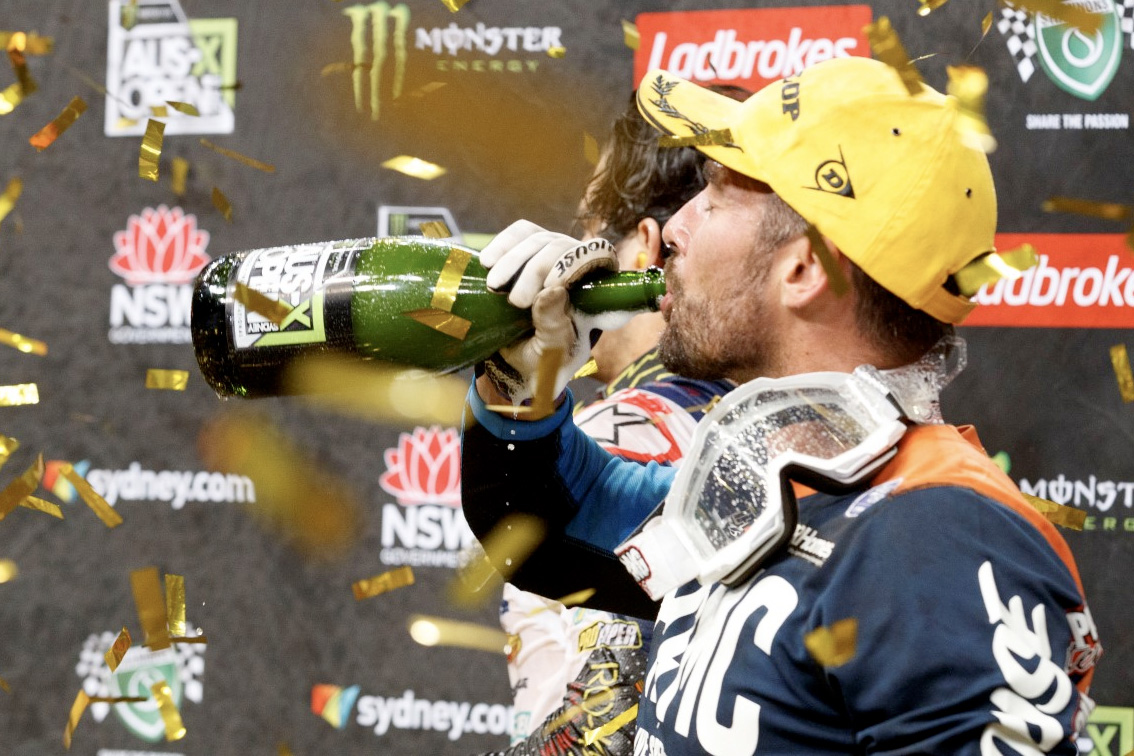