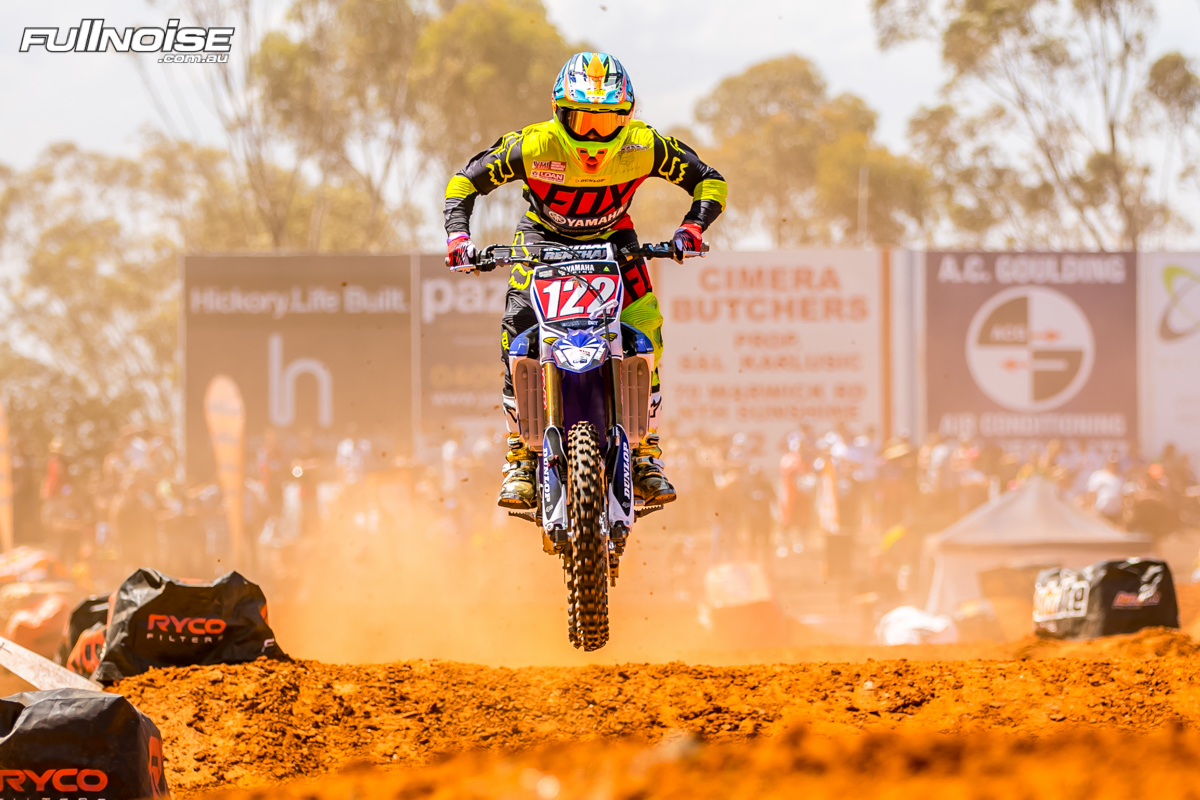 After an outstanding comeback season that included winning the Australian Supercross Championship, 28-year old Dan Reardon has recommitted to the CDR Yamaha team for the 2016 motocross and supercross season and armed with the world acclaimed YZ450F.

Reardon‰Ûªs return to racing in 2015 was nothing short of remarkable. With next to no time to prepare, Reardon took up an opportunity to ride with the CDR Yamaha team and by the second round of the MX Nationals, he rewarded them with a moto win.

He continued to shake the rust off during the MX Nationals, finally securing a round win at Nowra and the comeback was gaining serious momentum. Reardon rounded out the MX Nationals in sixth place. With confidence growing and back in the swing of racing, Reardon hit the Australian Supercross Championship ready to roll and just six rounds later, he was holding the championship trophy aloft.

‰ÛÏI really enjoyed racing this year and it feels new and exciting to me again,‰Û