Dakar Rally claims another life with passing of Edwin Straver 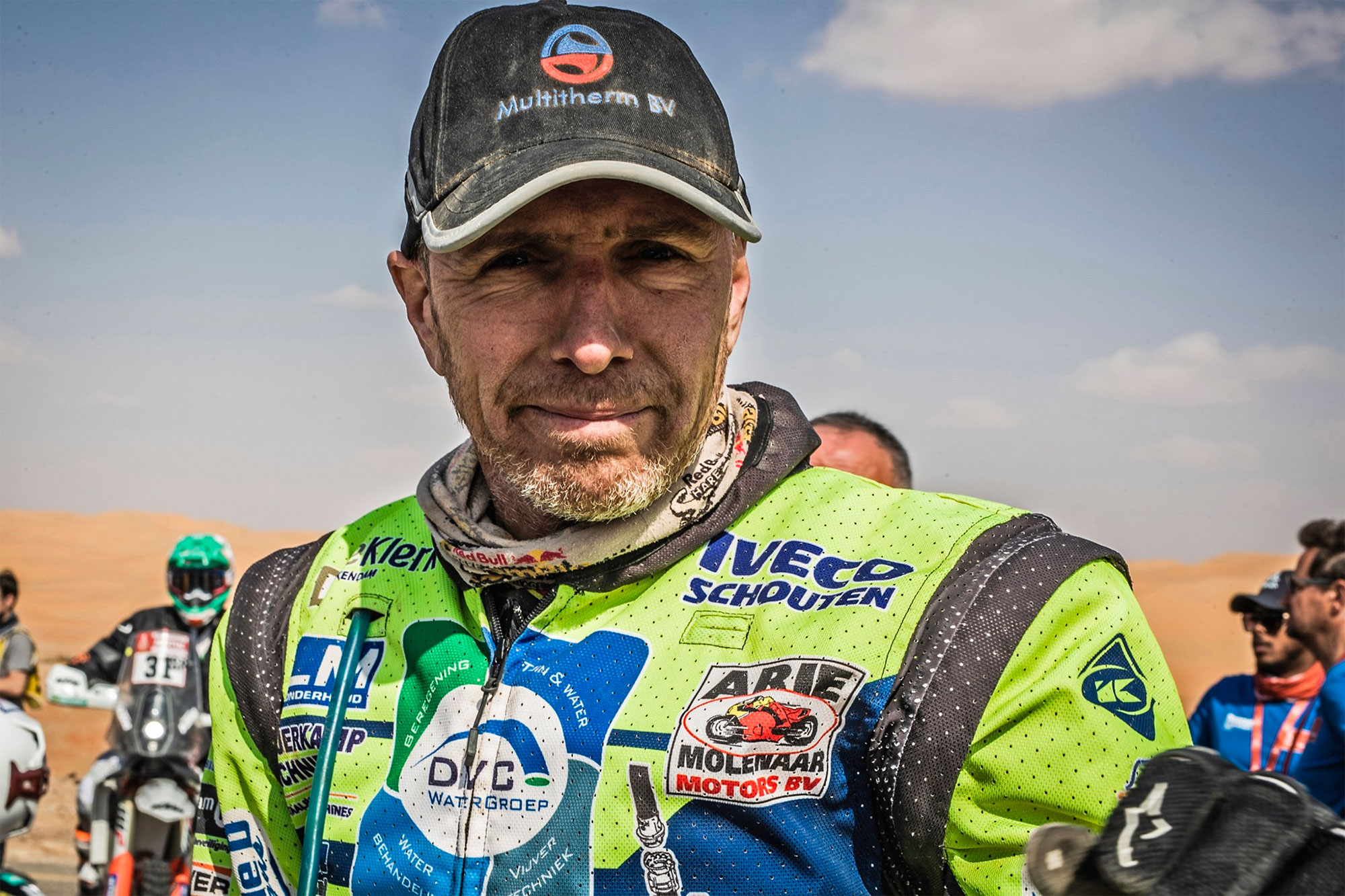 Edwin Straver
Dutch rider Edwin Straver, who crashed 124 km into the timed special of stage 11 of the 2020 Dakar Rally on Thursday, 16th January, passed away on January 24 as a result of his injuries.

The medical team immediately dispatched by helicopter found Edwin in cardiac arrest and proceeded with resuscitation efforts. He was then airlifted to hospital in Riyadh where he was admitted to the intensive care unit before being later repatriated back to the Netherlands on Wednesday.

48-year-old Edwin Straver, a former motocross rider, was taking part in his third Dakar. He finished 30th overall and first in the Original by Motul class in 2019. He entered the same class this year.

The passing of Edwin Straver comes on the back of the loss of experienced rally racer Paulo Goncalves who lost his life 276 kilometres into stage seven.