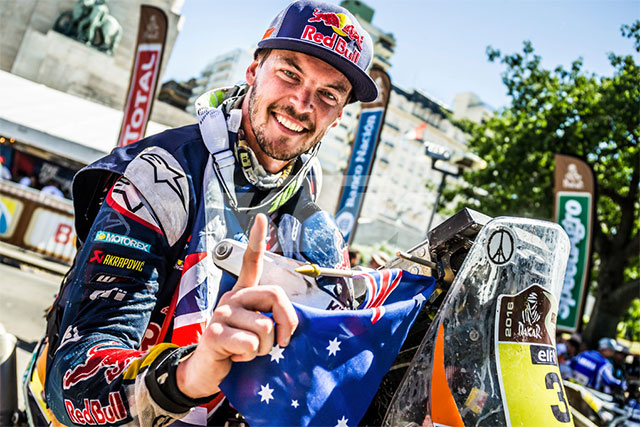 Following Paraguay, which will make its debut on the Dakar route, will be a long stay in Bolivia before the rally moves on to the mixed terrains of its most loyal South American host country, Argentina‰Û_

Unconditional travellers relish the pleasure of staring at the pages of their passports filled with new customs stamps. It is the same story for the Dakar whose long history will welcome, in 2017, a 29th host country.

Paraguay‰Ûªs capital city AsunciÌ_n will have the honour of hosting the start for the hundreds of vehicles expected. Paraguay has already gotten a taste of rally-raid action with the DesafÌ_o GuaranÌ_. But now it will experience the thrill of the big send off and the delight of getting to offer its encouragements to the competitors for this 9,000km journey, half of which will consist of unprecedented routes and tracks.

Following a short detour into Argentina, the rally will head towards Bolivia, for the fourth consecutive year, with a much more in depth exploration of its different regions. With five stages in Bolivia, the riders and crews will face off for example on the shores of Lake Titicaca, and will enjoy the rest day (at nearly 4,000 metres above sea level) in the highest altitude capital city in the world, La Paz.

The second week will take on an Argentinean accent of twists and turns and contrasts in terrain. This will be the ninth visit by the Dakar to Argentina. The unwavering loyalty of the country‰Ûªs supporters will, once again, help riders and crews reach the ultimate objective of their adventure. The third capital city on the 2017 route, Buenos Aires will host the finish of the rally for the fifth time. 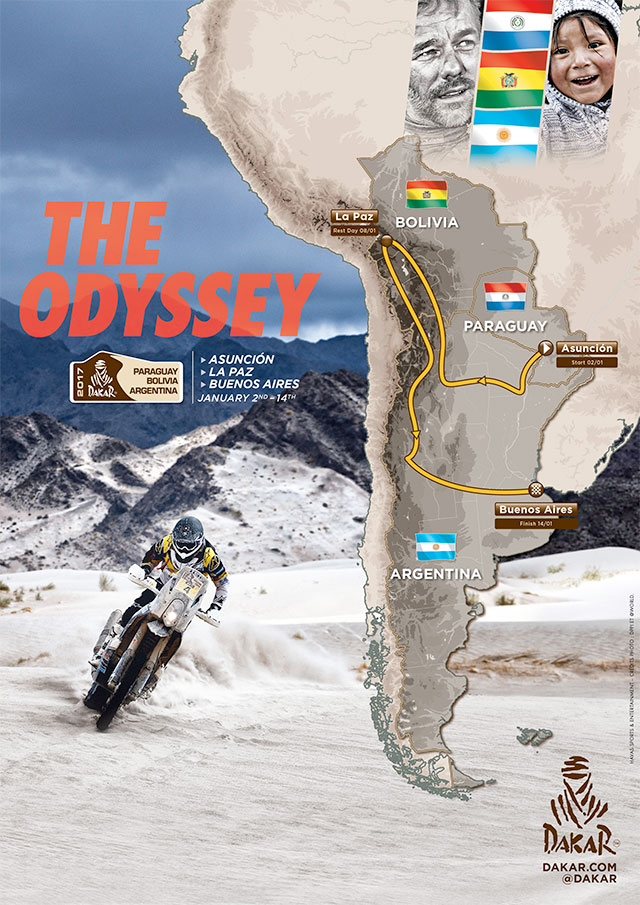