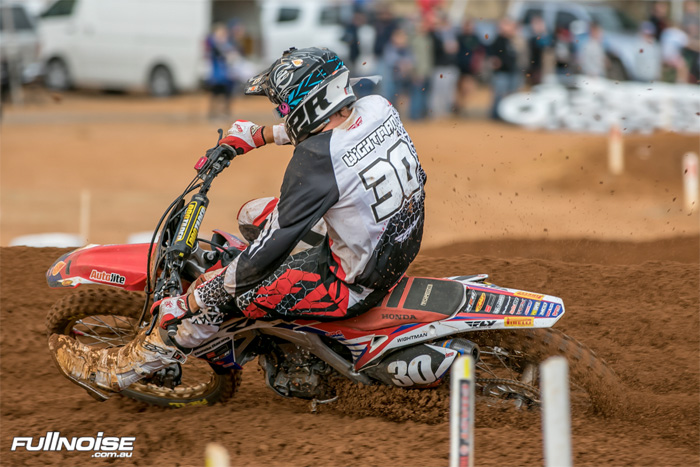 With the resumption of the prestigious MX Nationals Australian championship just days away at Nowra, NSW, next Sunday (July 3), CRF Honda Racing riders Joel Wightman and Kyle Webster have been keeping their eye on the target over the mid-season break.

Their efforts highlighted by Wightman capturing the Pro Lites championship in the NSW East Coast MX Series which wrapped up on Saturday (June 25) at the Mount Kembla track near Wollongong.

‰ÛÏI‰Ûªm pumped to win the final round and win the East Coast MX Series title in the Pro Lites class,‰Û 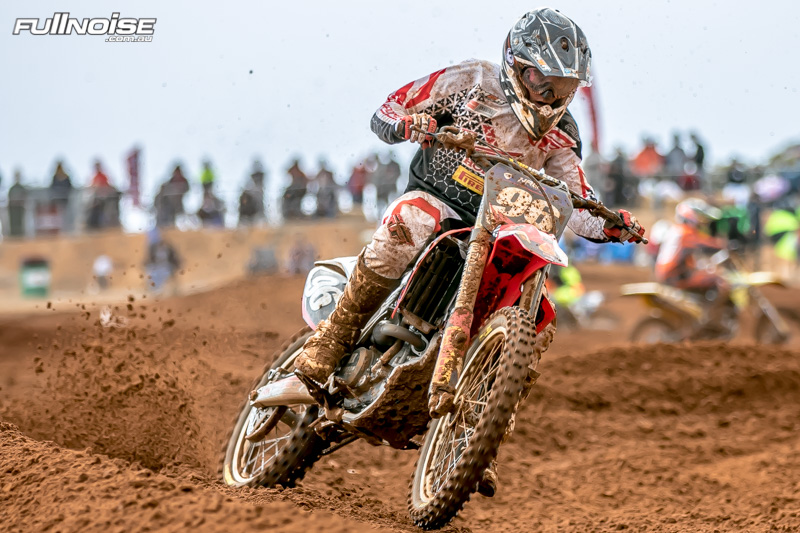 Image Credit: Aaryn Minerds (File)
Meanwhile Kyle Webster is also champing at the bit for the Nowra round of the MX Nats, not only after finishing runner-up on Saturday to his CRF Honda Racing team mate at the Kembla finale of the East Coast MX Series, but earlier this month finishing an impressive third aboard a CRF450R at the prestigious Manjimup 15,000 Motocross in Western Australia.

Webster‰Ûªs big effort at Manjimup came just a week after he grabbed a stunning MX2 moto victory at round five of the MX Nationals at Wanneroo in WA.

‰ÛÏGetting back home to WA for a few weeks and getting those strong results on the sand tracks I grew up on has been great,‰Û