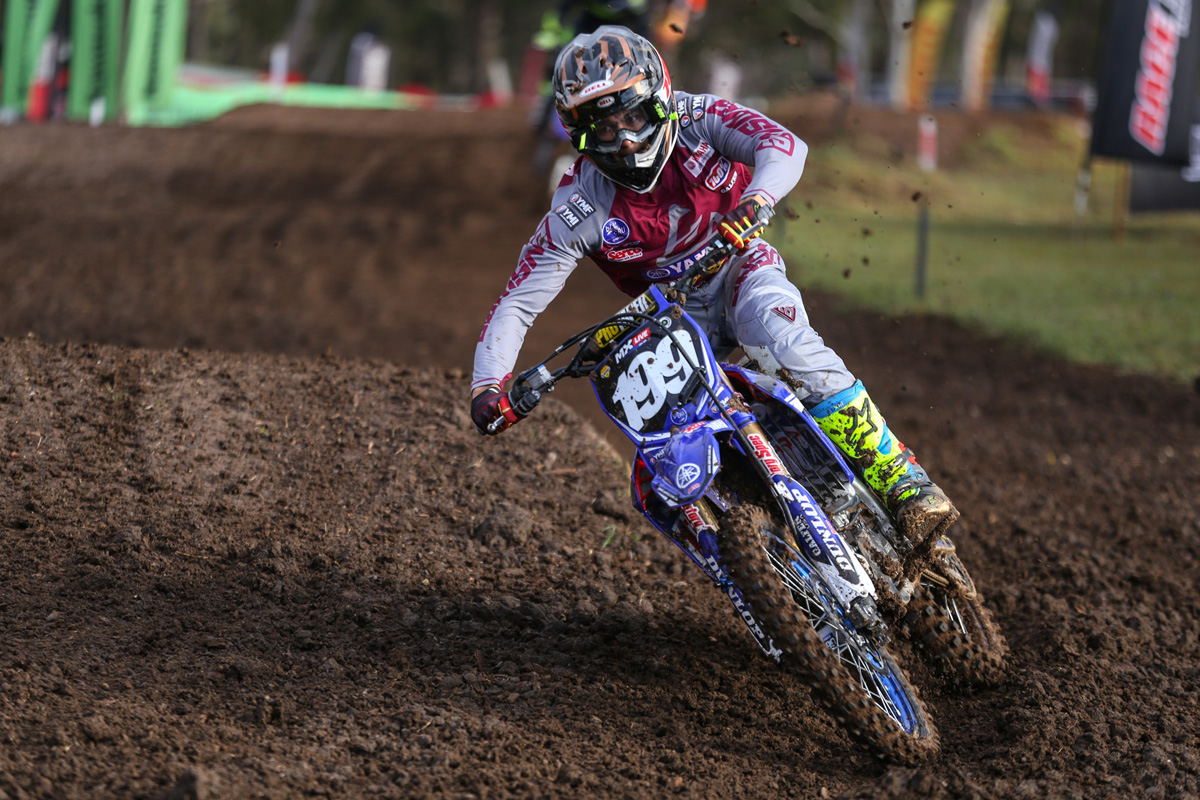 Serco Yamaha‰Ûªs Nathan Crawford has been dealt a devastating blow by doctors as he was informed he has damaged his right shoulder and requires surgery, forcing him to withdraw from the MX Nationals.

Nathan got to his feet and was about to remount his bike but the pain in his shoulder slowed his progress and he tried to manipulate it back into place. He then remounted and finished the race in sixth place in a pain defying effort.

Race two, whilst in second place, his shoulder again popped. This time he managed to get it back in again but the damage was done.

Since the weekend he has consulted with specialist doctors and surgeons who, after viewing scans, have informed him that the joint is loose and requires surgery to make a full recovery. Crawford is due in for surgery immediately and recovery is expected to be three months, meaning he will miss the final six rounds of the MX Nationals.