Crankt Protein Honda Racing Team confident ahead of Round 5 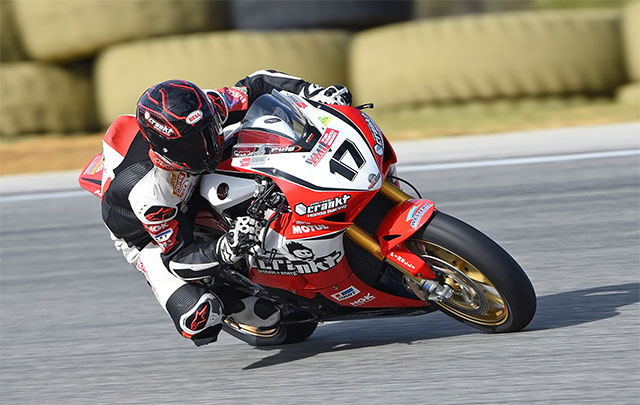 Crankt Protein Honda Racing Team‰Ûªs Jamie Stauffer and Troy Herfoss are preparing to climb aboard their Honda CBR1000RRSP machines for the penultimate round of the 2016 Australian Superbike Championship at Morgan Park in Queensland this weekend, August 5-7.

With the ASBK now reaching the pointy end of the championship, Round 5 at Morgan Park is set to be more important than ever, and with a successful test at the venue under their belts, both Stauffer and Herfoss are high on confidence as they make their way to the Queensland circuit.

Herfoss, who currently sits in third in the Superbike Championship standings was fastest at the Morgan Park test only a few short weeks ago, and says that he‰Ûªll be looking to carry that same speed into round five of the series this weekend.

‰ÛÏI‰Ûªm really looking forward to this weekend‰Ûªs round at Morgan Park, it‰Ûªs been a while between races so we‰Ûªre all eager to get back out there,‰Û 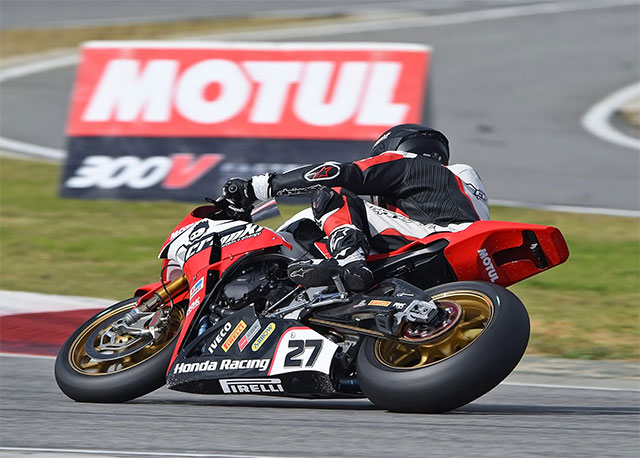 Jamie Stauffer
For Jamie Stauffer, Round 5 of the ASBK provides yet another opportunity for him to climb aboard his CBR1000RRSP Honda machine, and says he‰Ûªs looking forward to hitting that track being back at 100 per cent fitness this weekend.

‰ÛÏIt‰Ûªs going to be nice to get back on that bike again this weekend that‰Ûªs for sure,‰Û