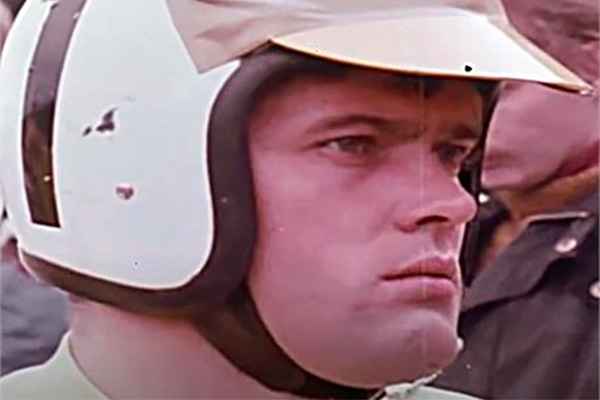 The Belgian motocross legend had suffered poor health in recent years and was taken into hospital in Belgium earlier this month, after contracting the Covid-19 virus. It is reported that Joel suffered a fatal heart attack whilst undergoing treatment at the hospital.

Robert was already a three-time world champion when he joined Suzuki for the 1970 250cc FIM World Championship. He secured the world title for Suzuki that year and again for the next two years.

After retiring from riding, Joel went on to team management and promoting major motocross events such as the Coupe de l‰ÛªAvenir and 12 Heures de la Chinelle events in Belgium. He was also team manager for the Belgian Motocross des Nations team that won the event in 1997 and 1998.