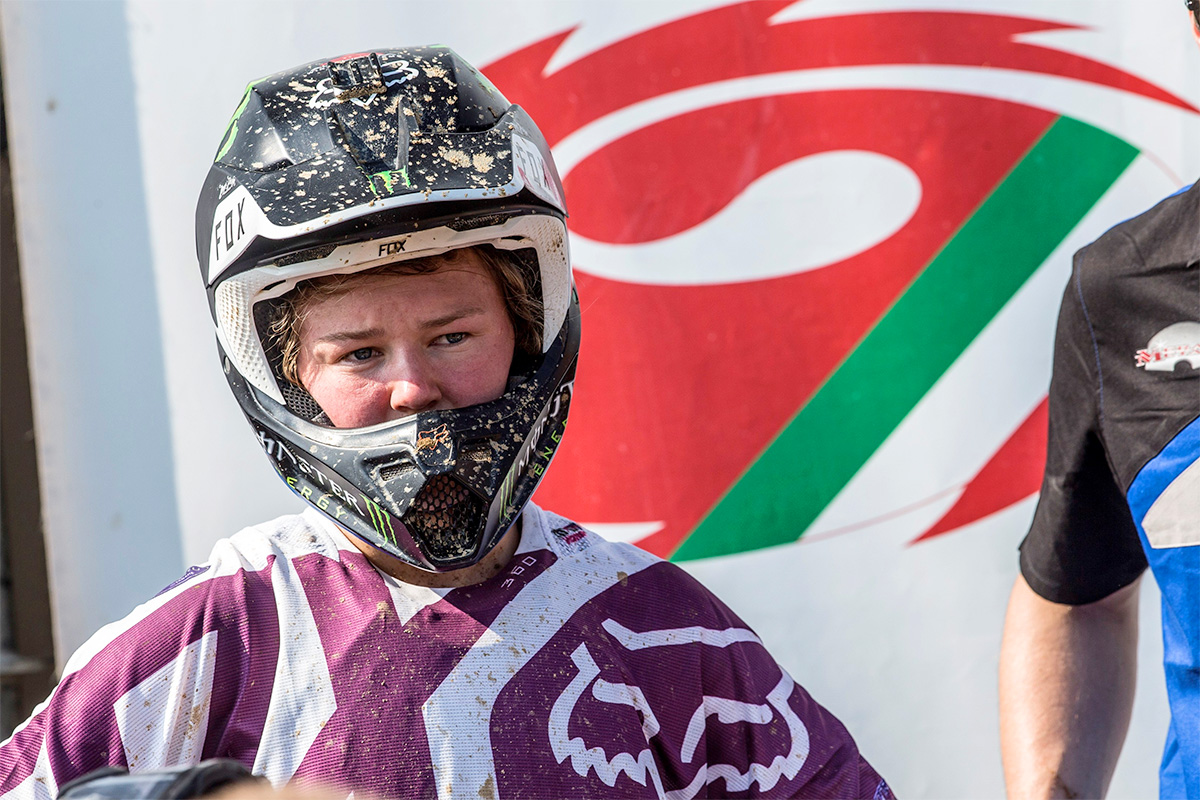 The Kiwi, at home for a much-needed three-week break from her European-based campaign, is resting and catching up with friends and family as she "freshens up" and prepares for her final push for the 2018 world crown.

Duncan took her Altherm JCR Yamaha YZ250F bike to twice finish runner-up at the fourth round of six in the world series at Ottobiano, in the Lombardia region of Italy, last month and she now enjoys a 21-point lead over her two main rivals, fellow Yamaha riders Kiara Fontanesi and Nancy van de Ven.

The championship heads towards the final two events, with two WMX class races at each of those GPs ‰ÛÒ in The Netherlands on September 16 and then Italy again on September 30 ‰ÛÒ and that could be vital for the 22-year-old who will possibly never enjoy the advantage of racing a WMX event on her home turf.

"Racing on home turf is something I can never expect at the world championships," said Duncan, who is based in Lommel, a city with a population of about 35,000, in north-eastern Belgium, while she's in Europe. 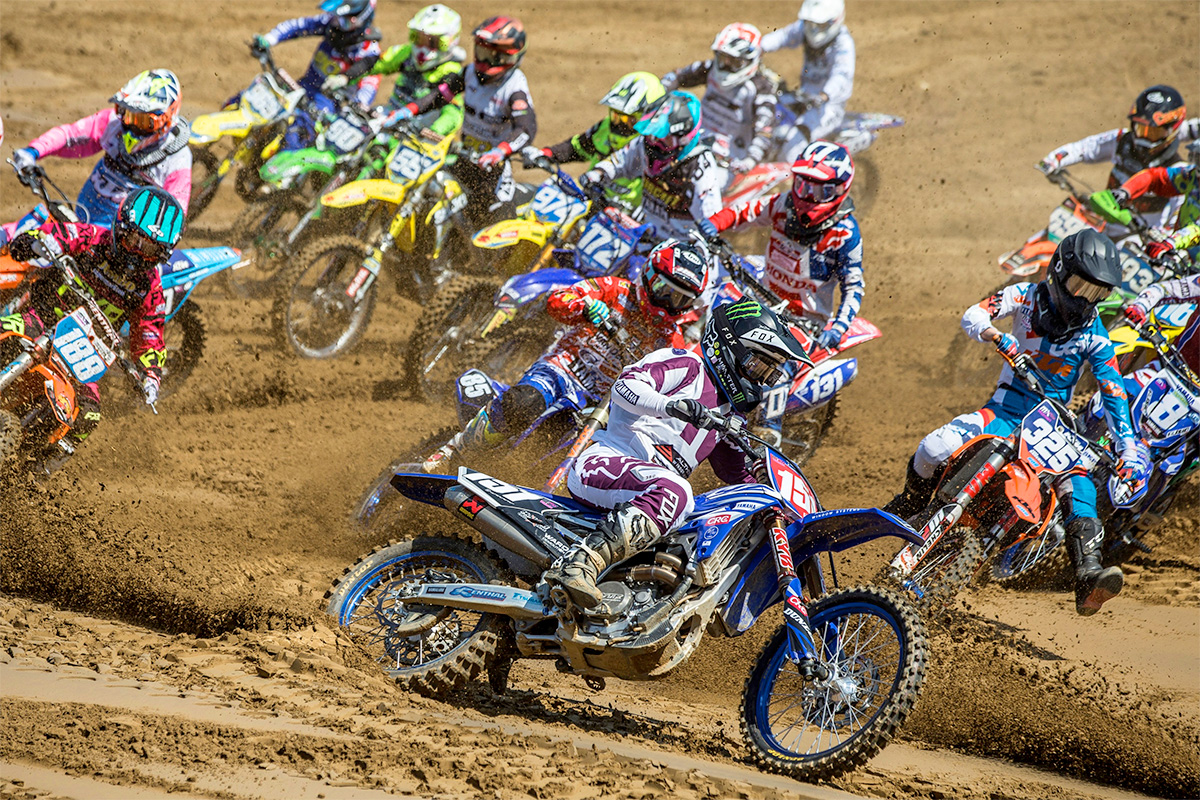 Duncan (151) holds a 21-point lead in the championship.
"It's no secret that racing on familiar terrain and in front of home-town supporters helps my rivals and I'm always going to have to face that. But it also gives me a boost because there is no better feeling than beating them in front of their own fans.

"I just tell myself I'm good enough to do it. It really doesn't matter to me where the venue is. It's just another race. "But anything can happen in this sport, as we've already seen, and I just need to win a few more races and bring the title home in style.

Maybe this season it will be third time lucky for the young woman from Palmerston.

Duncan finished third overall last year after a contentious jury decision denied her the title when the second race was stopped at the final round in France, while she was leading.

Duncan had also been leading the series during her WMX debut season in 2016, but was forced to the sideline with injury when she crashed into an errant photographer, who had been standing on the race track at the German GP.

Although at that stage the "new kid on the block", Duncan stamped her authority and won five of the 14 races in 2016, more than any other individual that year, and this was even after her "run-in" with the photographer.

"The difference for me this season is that I'm a little more relaxed," said Duncan.

"I'm more patient and don't rush things so much. I'm making fewer mistakes and I just need to keep the ball rolling now. Nothing in Europe is so new to me any more ... I know the tracks and I know the competition well.

"It's great to be at home now, to catch-up with life in New Zealand, but I'm heading back shortly and with a job to do. Hopefully I can bring it (the world title) home," Duncan concluded. 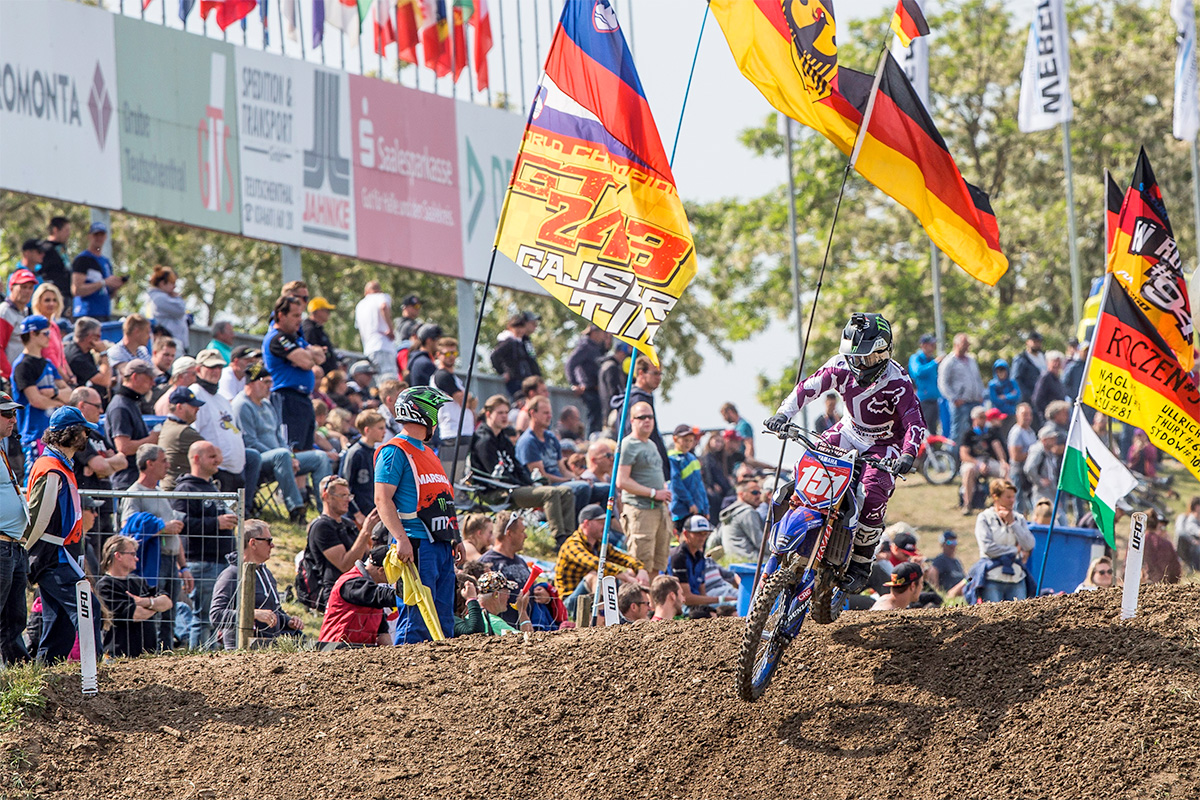