Courtney Duncan on top on her return to WMX 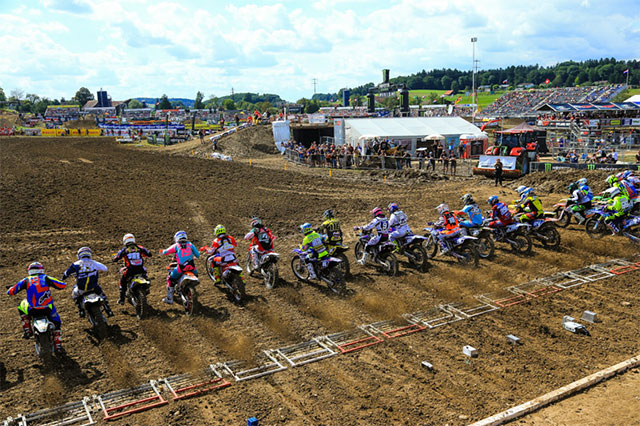 There are two riders in the FIM Womens Motocross World Championship who felt they had a point to prove here in Frauenfeld-Gachnang, Switzerland, where round five of the 2016 FIM Women‰Ûªs Motocross Championship took place.

MXFontaRacing Syneco Honda‰Ûªs Kiara Fontanesi, the defending champion and owner of four WMX gold plates, feels she could have claimed her fifth title this year if it wasn‰Ûªt for some freak accidents, while JCR Altherm Yamaha‰Ûªs Courtney Duncan was the early championship leader and breakout star in the WMX class before an unlucky incident in Germany sidelined her with a broken ankle. The Kiwi, Duncan, went back to New Zealand for two months before returning to Europe a few weeks ago.

After a two-month hiatus, the Yamaha star from down under was back on the line and back to her winning ways. Fontanesi, on the other hand, was also running a fierce pace. She set the fastest laptimes in all sessions but a few too many mistakes during the race saw her finish second place, 15 seconds adrift of Duncan. The Dutchess, Nancy Van de Ven didn‰Ûªt look like the Nancy we‰Ûªve come to know and love, yet she still managed to wrap up third ahead of Team One One Four‰Ûªs Livia Lancelot, the championship leader, who was also having an ‰Û÷off‰Ûª day. 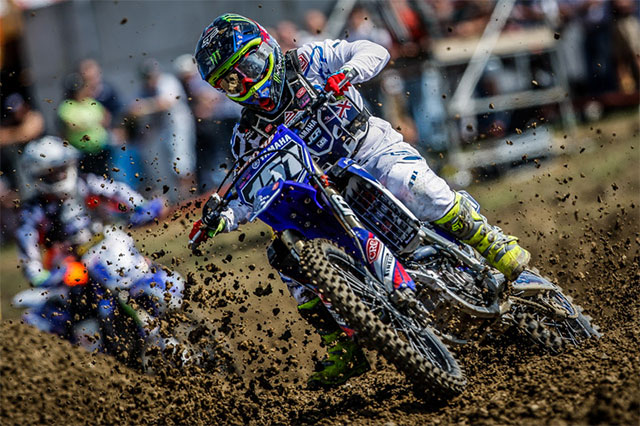 Courtney Duncan finished on top on her return to the WMX Championship after recovering from a broken ankle
When the gates dropped for race two, the thousands of fans that packed into the grand stands that surrounded the track here in Frauenfeld-Gachnang were treated to some sick racing. Three of the fastest ladies in the world went wire-to-wire into turn one with Nancy Van de Ven leading the way and the race one winner, Courtney Duncan, hot on her heels. While initially it was a blue blur, Lancelot came out of nowhere and passed both of the Yamaha stars before the exit of turn two.

As Lancelot‰Ûªs closest rival, Van de Ven knew she had to get on the gas immediately. She did, she took the lead for the first couple of laps before being passed back by the championship leader. As Lancelot knuckled down and put in some solid laps out front, Van de Ven remained right on her rear fender. Any mistake from the red plate holder would have been costly.

Duncan remained calm in third, far enough away from the leaders to stay out of trouble if the two tangled, but close enough to pounce if an opportunity arose.

When the two-lap board came out, Duncan pulled the pin on her grenade and went after Van de Ven for second. Lancelot took the checkers with a massive race win, her fourth of the season, while Duncan stylishly scrubbed past Van de Ven with one turn to go for second place. Van de Ven was gutted to finish third ahead of Kiara Fontanesi and KTM Silver Action‰Ûªs Amandine Verstappen. 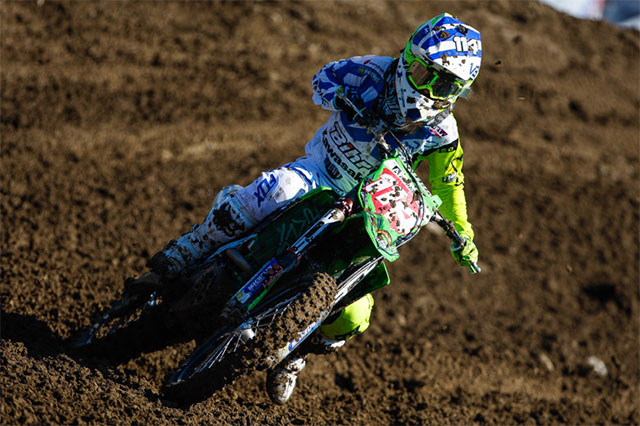 With second overall Livia Lancelot now leads the championship with one round to go
Team One One Four‰Ûªs Livia Lancelot regrouped after a rough day yesterday for the win in race two, which was enough for second overall ahead of Nancy Van de Ven who said, ‰ÛÏI‰Ûªm a little bit disappointed, I got the holeshot, but I think I pushed a little bit too hard. Anyway, we will see how Assen will go, that‰Ûªs something more for me, the deep sand!‰Û